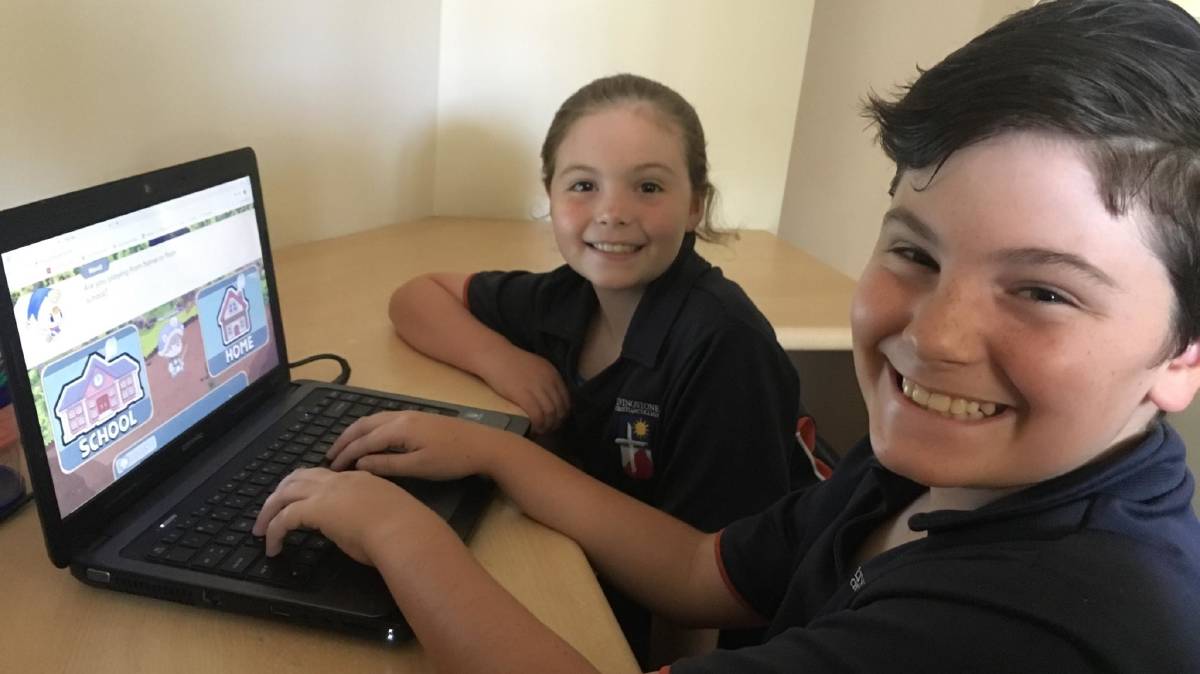 Telstra customers have been given access to extra data in an effort to support students and workers to remain connected throughout social distancing measures.

In a statement to customers, Telstra CEO Andrew Penn said demand for connectivity was rising rapidly as rates of people working, studying and self-isolating at home increased in response to COVID-19 .

"To play our part, Telstra is giving our consumer and small business customers additional data as well as offering unlimited home phone calls to pensioners," he said.

"We are providing our consumer and small business home broadband customers with unlimited data at no additional charge on their plan until 30 April 2020.

"The data, which will be provided automatically, will help facilitate videoconferencing, voice over Wi-Fi, and cloud connectivity, all important tools when working from home or in isolation."

Mr Penn said mobile customers would also receive a data boost, if they applied before March 31st through either the Telstra 247 or My Telstra apps.

"Post-paid customers can receive an extra 25 gigabytes of data on their plan to use in Australia within 30 days to facilitate the need for a more mobile workforce," he said.

Mr Penn said tor pre-paid customers, they would need an active recharge of $40 or above to get 10GB of additional data, and would also need to apply via the app.

For the next month, Mr Penn said Telstra would also allow eligible pensioners with a Telstra home phone plan to make unlimited local, national and 13/1300 calls, as well as calls to Australian mobiles.

NBN Co have also announced enhancements to wholesale Skymuster plans in an effort to increase data allowances to rural households.

Retail service providers will have access to an extra data allowance of 45GB per plan, free of charge, which is expected will be passed onto customers on standard Skymuster plans.

From April 1st Skymuster Plus users will also see increases to unmetered data, which will apply to all traffic except for video streaming and traffic through a virtual private network (VPN), both of which will continue to metered.

Further enhancements to SkyMuster Plus include entry plans and data top-ups.