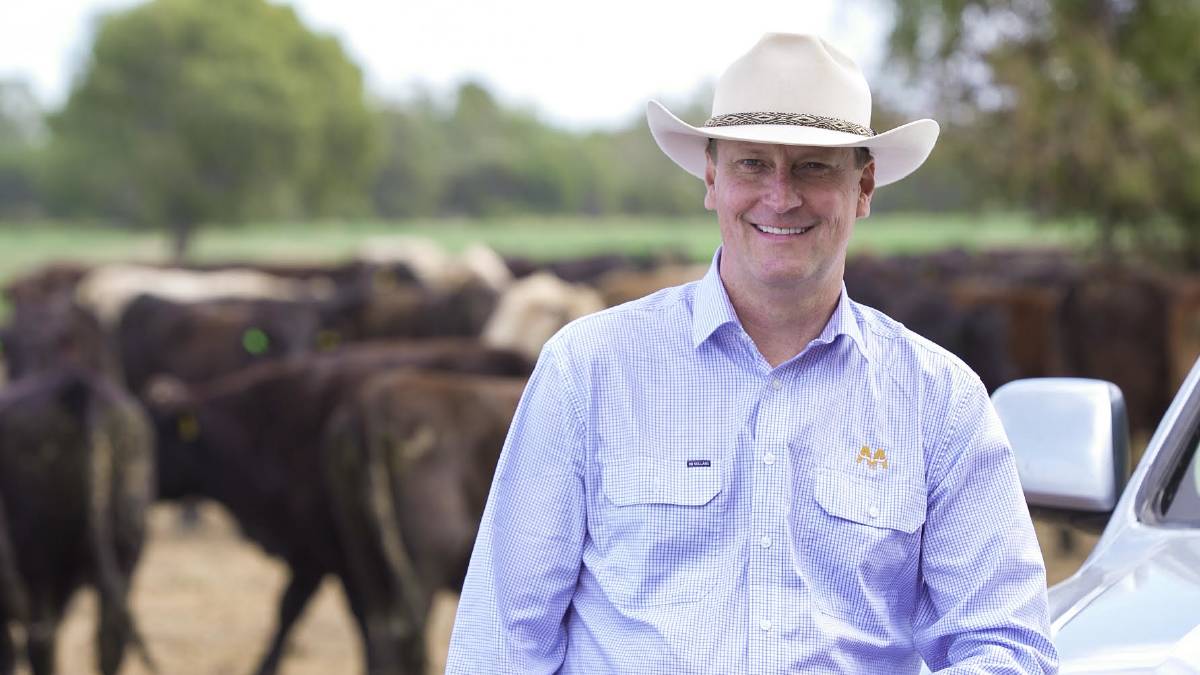 Good rain over the bulk of AACo's 7 million hectares has helped rest the premium beef business.

While saying the drought in some areas was still a long way from broken and the catastrophic North Queensland floods in January and February 2019 had taken a big toll, he said the company was now in a much better position to capitalise on global markets through its premium beef brands.

Mr Killen said coronavirus was the new challenge, likening it in some ways to a natural disaster, similar to the floods, droughts, and the bushfires that had devastated parts of Australia.

That disease was still to play out through global economies, but would likely impact on supply chains.

"We've been operating this business since 1824 and by that nature we're a sustainable company. We approach everything we do from a sustainable fashion.

"First is the land we own and operate, number two is animal welfare, and number three is our employees and the people on our properties."

Mr Killen said central to AACo's animal welfare program was the use of the pain relief product Tri-Solfen, which had been mandated for use across the cattle herd.

While selectively used across in recent years, the decision to make its use mandatory was partly based on large scale trials which had shown Tri-Solfen increased productivity and made cattle calmer. In particular weaners retained more body weight and were better at mothering up, he said.

...Whether it is one extra kilo or five extra kilos isn't the point. It's actually the right thing for the animal. - Hugh Killen, AACo

"At a $1.50 a dose it's not a huge impost," Mr Killen said. "I believe the production benefits you get in terms of kilos on, mothering up and the general health of the animal makes it a no brainer.

"Whether it become mandatory, I don't know. Whether it makes good business sense. Absolutely.

"But whether it is one extra kilo or five extra kilos isn't the point. It's actually the right thing for the animal.

Mr Killen said said different markets had different priorities. Europe for example was interested in hyper-local product, while Thailand was concerned about plastic in the supply chain.

"But I believe animal welfare is always in the middle and central to the questions they have about the integrity of the supply chain."