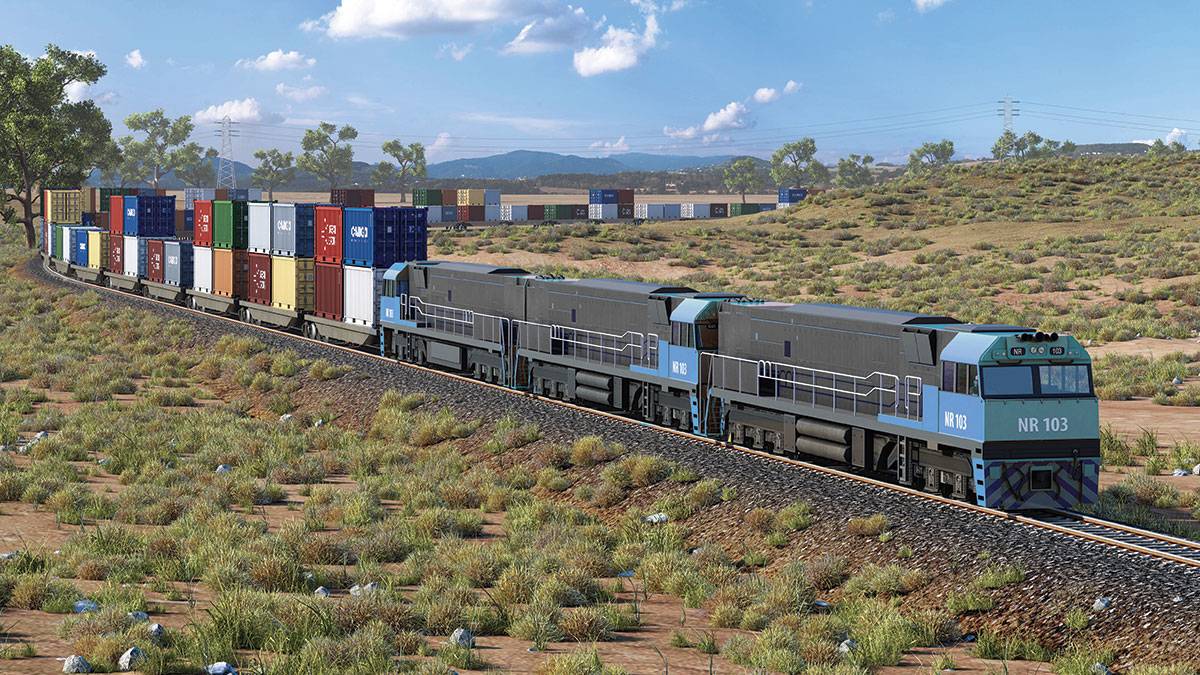 The Morrison government appears set to assess alternative Inland Rail routes between the border and Gowrie.

While the meeting fell short of immediately ruling out the already nominated route across the Condamine River floodplain, the meeting has set the scene to force the Australian Rail Track Corporation to properly consider less controversial options.

The behind the scenes pressure is to examine a route through mainly forestry country west of the Condamine floodplain.

Supporters of that route say it greatly reduces the distance of the track across the floodplain and will remove the high speed, 1.8km long trains from communities closer to Toowoomba, including Brookstead, Pittsworth and Southbrook.

The other option is to use the existing rail corridor, passing close to Warwick before heading to Gowrie.

ARTC has previously ruled out both routes, arguing any change in distance would unreasonably increase the time of the Melbourne to Brisbane freight task.

However, opponents say without a detailed study including engineering reports, train speeds across the western forestry section could not have been calculated.

"What we have asked the minister to do is to pull up, to stop, and realise there are some big and very obvious problems with this project," Mr Judd said.

"After three years we have flood modeling that is just not accurate.

"The reason we are so worried is the modeling will determine the ultimate design of the construction of the Inland Rail, and the ultimate cost.

"If they get this wrong the impact on this farming region will be potentially devastating and that is absolutely unacceptable."

ARTC maintains no flaws exist in its flood modeling. However, the rail builder admits it is still unable to explain observed anomalies across the area.

Despite the anomalies Inland Rail chief executive Richard Wankmuller said the community could be confident in the robust flood modelling to date.

"We have the utmost confidence in our flood modelling, which has been conducted, reviewed and verified separately by the country's and Queensland's leading hydrology experts," Mr Wankmuller said.

"Our confidence comes from the fact that five different companies - all experts in their field, who've done this many times before, have confirmed that this flood modelling is comprehensive, meets industry standards and is fit for purpose.

"The science tells us there is no premise to change the route based on flood modeling and the economics tells us that this route was the most viable, cost effective option.

"We have long-acknowledged the concerns of the community, which is why we continue to incorporate their local knowledge into our model and how we design the rail line that will cross the Condamine floodplain."