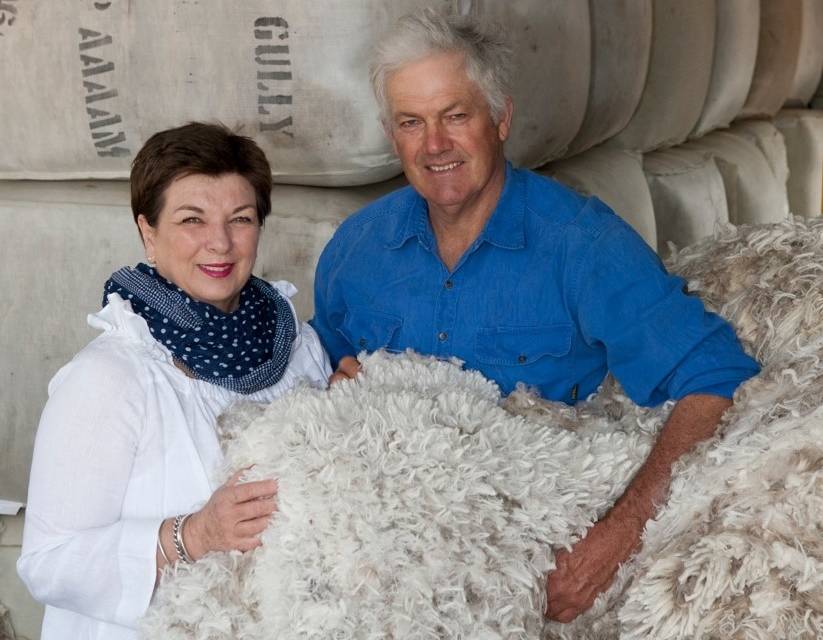 A leader in the development of Merino genetics in Australia, Errol Brumpton has been on a life-time mission of continuous improvement to breed the most adaptable and productive sheep possible.

Every day when Errol Brumpton looks out at his "remarkable" Merino sheep flock he is struck with the same emotion.

"I just feel so proud that I've been able to care for these incredible animals that have given humans so much," he said. "Going out into the paddock and seeing them is what I love about managing a sheep property. It's such a versatile, remarkable animal."

The owner of south west Queensland Merino stud Well Gully, and regarded as one of the leaders in the development of Merino genetics in Australia, Mr Brumpton has been on a life-time mission of continuous improvement to breed the most adaptable and productive sheep to meet modern market demands and be able to survive and thrive in harsh and extreme conditions.

With his wife Candy, Mr Brumpton founded Well Gully in 1974 following his studies in wool technology. He has used his love of Merino wool, his understanding of skin structure and the biological function and chemical makeup of fibre, along with his passion for science and innovation to drive the business's success.

He's been a pioneer in the use of data recording, DNA and genetic selection tools to develop the crucial traits needed for the most successful and profitable Merino wool and meat sheep production.

The Well Gully genetics are becoming ever increasingly sought after for their ability to produce an all-purpose, minimal maintenance sheep, with longevity, that is fast maturing, and with both a superior carcass and the type of premium quality wool that can be used to make the light weight, non-prickle, next-to-skin fabrics in demand by high-end garment makers. Amongst the many achievements of Well Gully has also been the development of mules-free sheep.

Mr Brumpton said one of the positives about the drought conditions Well Gully has experienced for the last seven years has been the opportunity to demonstrate the tough constitution and adaptability he has been able to select and breed into his sheep.

"We're very lucky with the Merino sheep," said Mr Brumpton. "They are an animal that can handle the environment because of the way it's evolved and been developed in Australia. It loves the high temperatures and the dry arid environment, and is also a good browser and able to live off the leaves of trees.

"We have to keep breeding the animal to be more adaptable."

One trait the Well Gully ewes have had bred on to them that has contributed to their success in the long dry has been the "camel pack" - fat between the top of the tail and the hips. 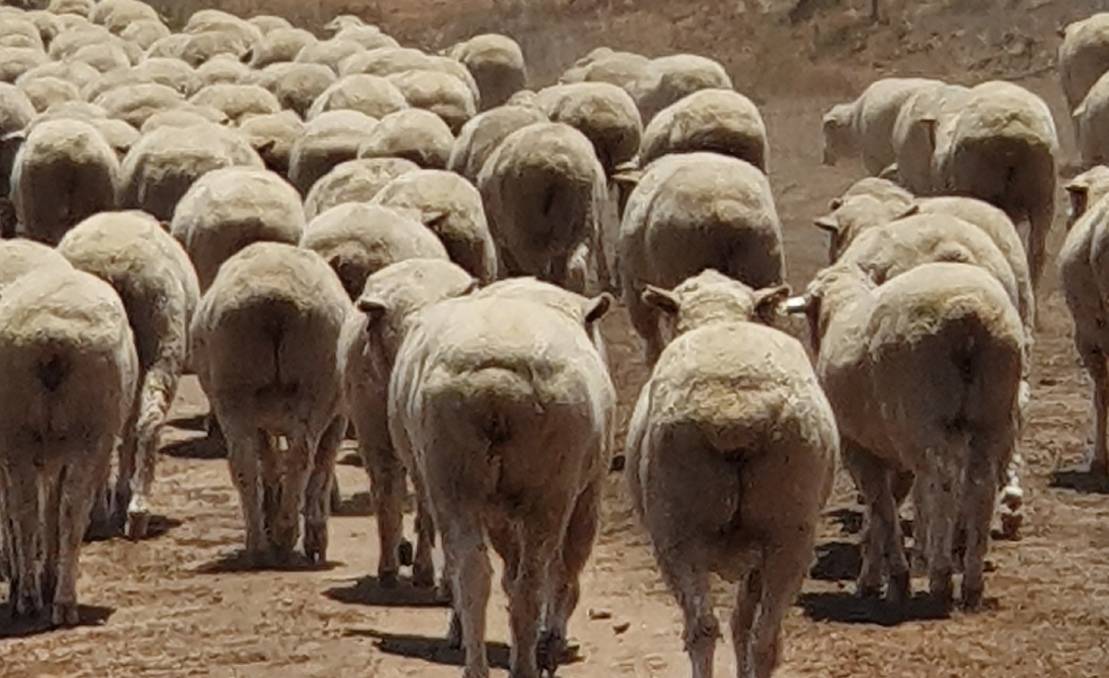 Bred tough: The 'camel pack' bred on Well Gully ewes holds them in good stead in times of rain deficiency.

"It's been interesting that in this long seven years of drought we've had sheep that have really flourished and thrived and moved ahead," Mr Brumpton said.

"In Queensland, where we have heat and humidity, one of the biggest costs in a drought is just trying to keep the sheep alive in conditions where the ground temperature can be 62, 63 degrees.

"We found there were some sheep who were able to lay down this hump of fat; we started to notice there were ewes coming in with big fat lambs with lots of soft, crimpy wool on them that were full of life and vigour and alert.

"These are the sheep for an arid environment, for these big droughts. I'm really proud to have been able to grow a sheep that has vigour under the toughest conditions and is able to survive and procreate, and still waltz into the shearing shed with lovely white crimpy wool on its back."

Mr Brumpton believes that with climate trends and the pressure of growing populations around the world it will be versatile animals like the Merino sheep that will come into their own in the future. "Sheep have been bred to be able to handle intensive grazing pressure, and to be less prone to internal parasites and fly strike." said Mr Brumpton. "And DNA is going to help take that even further.

"As we do more with DNA and understand more about the biology of sheep we'll be using less and less chemicals on them and in them. We've already seen some big moves especially in the last ten years against internal parasite. It's the tools of biology and these new tools of DNA that will help us.

"In the future, protein is going to be in such big demand and Merino sheep are going to play a major role in providing that. It's up there as the most efficient protein producer for human consumption and its ecological footprint is so minimal when you compare it. Plus its wool is 63 per cent carbon.

"It's a very exciting industry to be in at the moment."

This is sponsored content for Well Gully Poll Merino Stud.