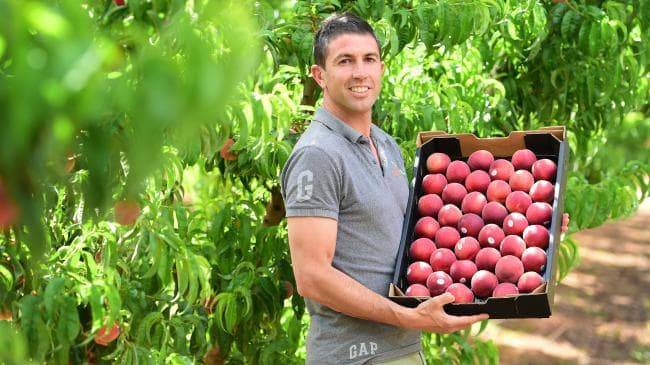 Farmers2Founders is seeking 12 recruits for its 2020 program to help farmers commercial their innovative ideas and products.

Farmers2Founders, a national innovation organisation created to help farmers turn their ag-tech ideas and products into a commercial success, is seeking 12 recruits for its 2020 program.

It was co-founded by Sarah Nolet (AgThentic) and Christine Pitt (Food Futures Company) to overcome a disconnect between farmers and tech developers and to encourage more producers to get involved in food, foodtech, and agtech innovation development.

The body aims to provide the funding, tools and coaching to help farmers commercialise their innovative ideas.

Over 12 weeks Farmers2Founders helps producers work out if their business idea is worth pursuing.

The program is largely remote with one in person session to kick off the program.

Escargot caviar, an app that increases the productivity of fruit pickers and a platform to help recognise stock theft were among the 12 promising producer-led startups selected to take part in the inaugural Farmers2Founders Ideas Program last year.

The 8-week program helps the producers answer two questions: first, is their idea worth pursuing; and second, what does it take to get started.

Among the first inductees into the program was Gaethan Cutri who owns and runs Cutri Fruit, a major stone fruit farming business near Swan Hill in Victoria.

Cutri Fruit is focused on large-volume production of the high quality stone fruit for both domestic supermarkets and overseas suppliers.

One of the biggest problems with operating such large farms is labour management and tracking the efficiencies of individual pickers.

Mr Cutri had an idea that would allow him to remove the lowest performing pickers and therefore improve efficiency while minimising costs.

His idea was an app that would measure and track the accuracy and speed of pickers.

By participating in the Farmers2Founders ideas program Mr Cutri realised he could create a prototype of the product for free and test it on his own farm.

Through this he was able to test if his assumptions were right and if his solution effectively solved the problem.

He came into the program with the goal of understanding what he was missing in order to commercialise the Pick App both for his own business as well as to sell to external parties.

Be quick if you want to aplpy for this this year's program because applications close this Friday, February 28, at 7pm.