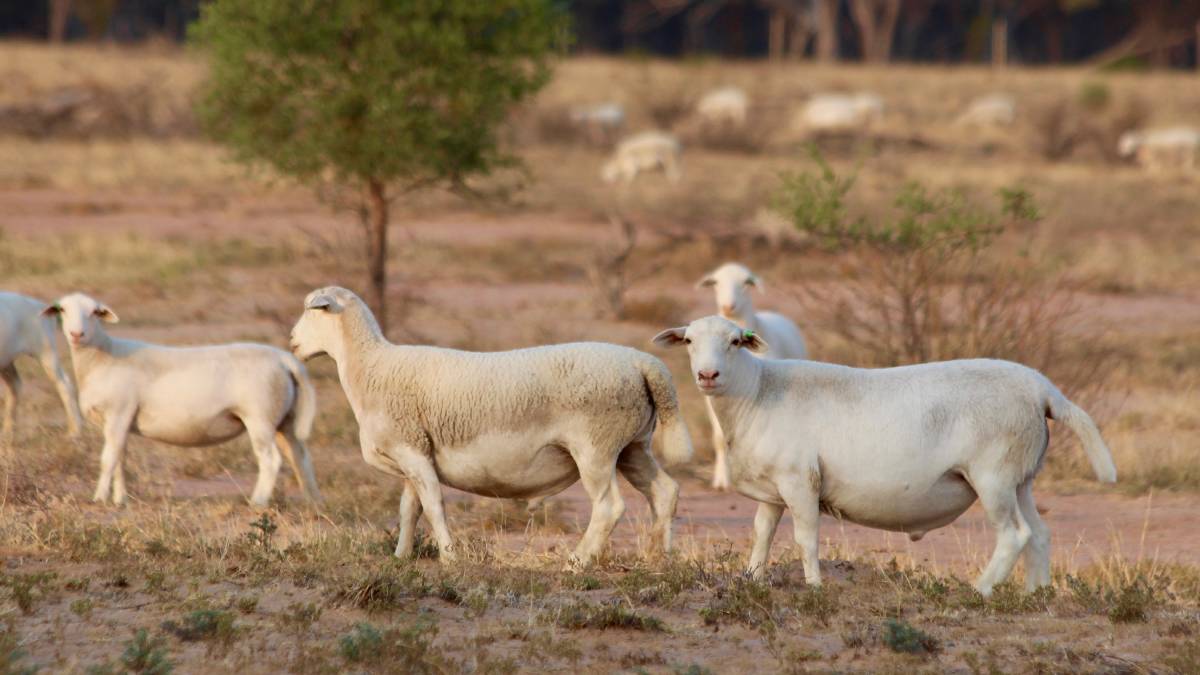 INVESTING in quality rather than time was pivotal to Deon Stent-Smith's successful transition from cattle producer to prime lamb grower.

Five years ago Mr Stent-Smith and his wife Lane, Shandonvale, near Barcaldine, were running a line of Simmental and Simbrah cattle on 6000 hectares of tough country where summer rain was unseen for nine years until a week back.

Then money got tight in the beef market and rather than shut shop altogether, he opted for another path.

A path leading to a Dorper flock to be precise.

"We have white and normal Dorpers," Mr Stent-Smith said.

"We are down to basics with our numbers because of nine years of drought.

"Before that we were in cattle but with the big dry, the number of head we could carry out here and the low prices, it was no use going on.

"Besides the sheep are much hardier, especially the Dorpers."

The first Dorpers to arrive at Shandonvale came from south-western NSW but in the years since he has invested heavily in stock from Bellevue Dorpers, Milmerran, owned and operated by David, Robbie and Sophie Curtis.

"Because they're the best in my opinion," Mr Stent-Smith said.

"We get rams from David. They are the leading breeders in Queensland by a country mile and I reckon they would be in the top three in Australia.

"A lot of people in the industry put Dorper rams over Merino ewes or the other way and it takes years to get good quality doing it that way. We chose to spend money to get the right quality right from the start with because quality always pays.

"With the Bellevue genetics were were off to a flier.

"We knew there were proven genetics, proven carcase quality and proven growth rates. It might have been dearer doing it our way but we got to the high quality mark far quicker."

Shandonvale breed their own ewes, joining in the hotter months so they lamb down when the temperatures are gentler.

"We will be joining now because we have had rain and it's also cooling down and that means they will lamb down in June or July. You want them lambing down anytime between March and September when it's cooler," he said.

"You don't want it happening when it's hot because they are just like babies who don't handle the heat. When they're older it's different.

"With Dorpers you can join twice a year but it's about getting the timing right. Out where we are you don't want them lambing down when it's 40 degrees because there will be dead lambs everywhere."

The majority of Shandonvale lambs are sold to meatworks although culls or so-called leftovers and lighter lambs go to the Warwick saleyards.

"I guess a lot of them going to the meatworks will be headed for export but it does not really matter to us. We just want to get them as heavy as possible as soon as possible and move them on," Mr Stent-Smith said.

He said it was fortuitous Dorper lambs were "unbelievably good doers" which fattened quickly because the lack of rain before the latest falls meant precious little paddock feed.

"We only had about 175mm of rain for all of last year and none of it was in summer," he said.

"Fortunately enough the little we did get was spread over the rest of the year and we did get a bit to fall through winter and that was enough to grow some herbage," he said.

"It was not a good season by any means but it helped because we did not have a big body of feed.

"Luckily the Dorpers are unbelievably good doers. We gave them some grain. They were on about 1.5kilo a week of grain rations of barley and chick peas and they were feeding out of bins. But if the rain continues it will be good.

"Ewe lambs will be absolute gold if the rain down south continues. They're talking about Merino ewes going for $350 so it will not be hard to sell ready-to-join Dorper ewes.

"They are good breeders and the lambs do really well.

"We have a mob at home for sale at the moment. They were from the July drop and there's probably four decks there and when the price goes to $8 I will lock them in for sale.

"They will be in the 49-50kilo average and they're about seven months old so you can understand the enormous growth. But importantly, the quality is there, too, with those good genetics from David."

Shandonvale has been in the Stent-Smith family since 2007. Originally the Lynch family, who were Irish immigrants, drew it as a ballot block early last century and three of the brothers operated it for 97 years.

Since the Stent-Smith family acquired Shandonvale, the sprawling property has emerged as a diverse enterprise blending agribusiness with tourism and in 2017 the old shearer's quarters were renovated as guest accommodation "for a taste of the real" Australia.

What a quality way to spend time. 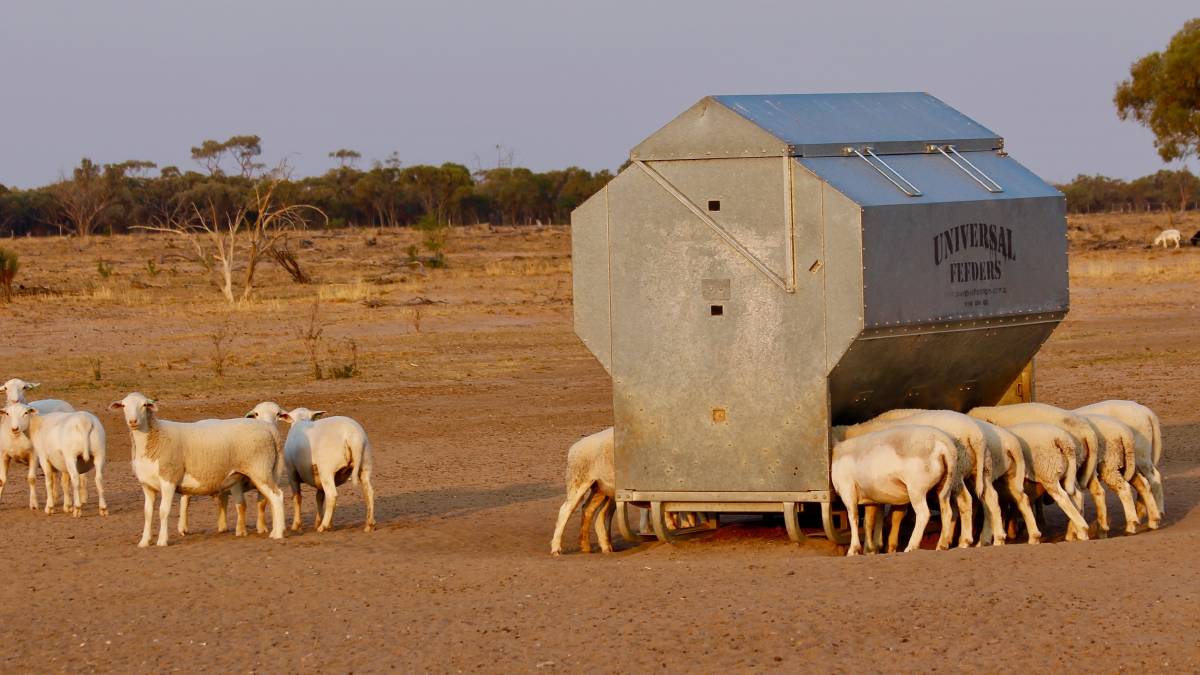