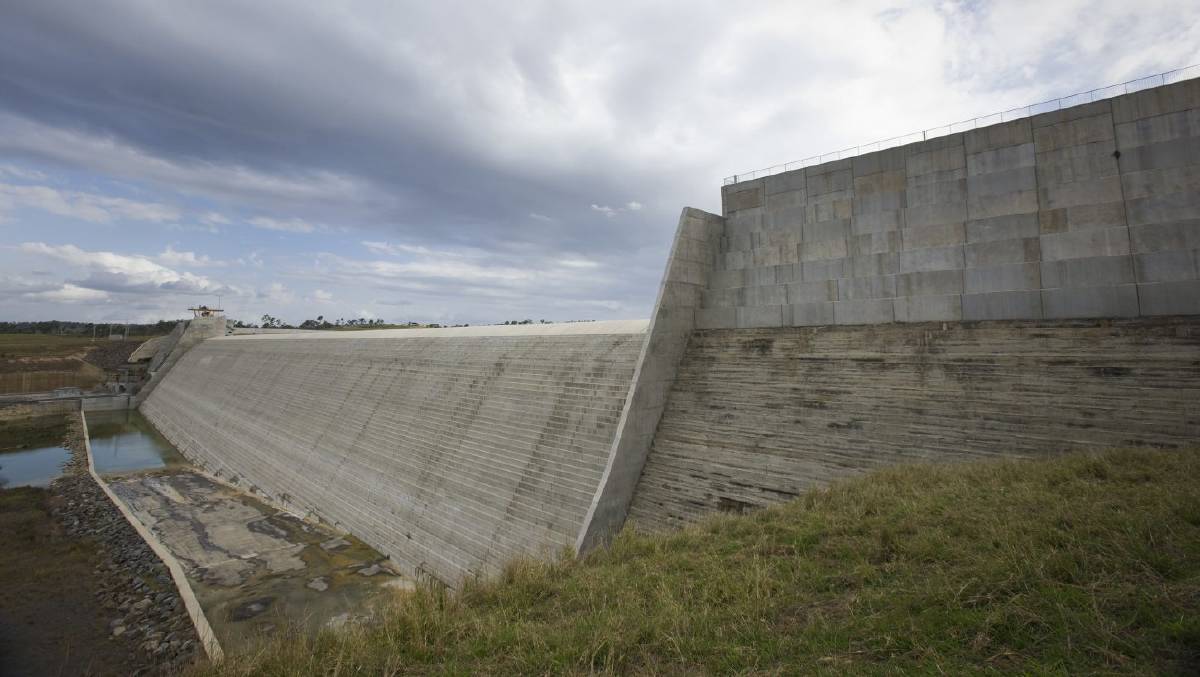 DECONSTRUCTION: Work to reduce the height the Paradise Dam wall by 5m will begin in May.

Work to reduce the height the Paradise Dam wall by 5m will begin in May.

SUNWATER says it is currently assessing a shortlist of civil contractors to lower the wall of the failed Paradise Dam by 5m.

In a statement issued this afternoon, Sunwater chairman Leith Boully said a contractor was expected to be named in March, with work to start in May.

"Sunwater has an obligation to retain a reduced supply level in the dam to facilitate work on the dam's spillway as soon as possible," Ms Boully said.

"We will continue to review weather forecasts, monitor inflows and release water as required for the duration of the work.

"While the dam is safe in normal and current forecast weather conditions, if we were to experience a weather event similar to record flooding in 2013, the dam may fail."

MORE READING: 'Paradise Dam is 'not being demolished' (at least in the short term)'.

However, the decision to reduce the capacity the 300,000 megalitre storage by more than a third prior to the release of a Building Queensland report has angered rural industry.

Both Canegrowers and horticulture group Growcom say that report - due at the end of April - will provide a clearer understanding of what action should be taken.

LNP Opposition Leader Deb Frecklington said Paradise Dam is one of the cornerstones of the Wide Bay economy.

"Instead of being ignored, the community should be given all the available facts about the dam," Ms Frecklington said.

"There should be no demolition work until the Building Queensland report has been released to the public."

More importantly, she said the Palaszczuk government should outline a plan detailing how to fix the structure.

"Queensland should be building new dams, not pulling them down," she said. "That's why the LNP has outlined a plan to build new dams and deliver the New Bradfield Scheme."

Paradise Dam, located on the Burnett River about 80km west of Bundaberg, was commissioned in 2006 by the then Bligh government at a cost of $240 million. 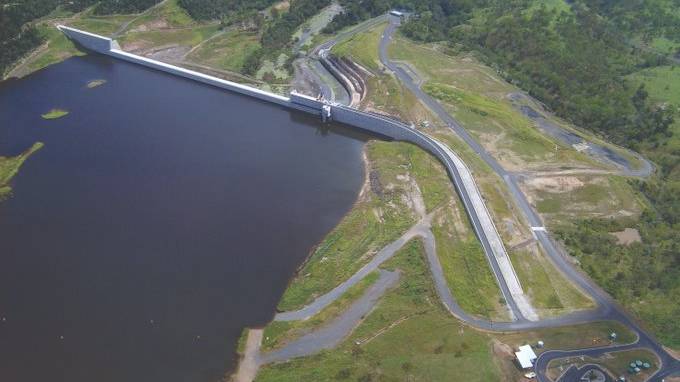 However, technical reports revealed the structure was suffering potential stability issues and could collapse if there was a repeat of an extreme weather event like the 2013 cyclone and flood.

Sunwater also announced Bundaberg irrigators will have access to their full water entitlement until the end of June.

Recent rain and inflows into Paradise Dam has seen the allocation for medium priority customers raised from 82 to 100 per cent.

Water from the dam is also being made available for irrigators and other users at no charge from Thursday, February 13.

Sunwater started releasing water from the failed dam this week when it hit 42 per cent capacity. As part this process water will be transferred to downstream storages, Ned Churchward Weir and Ben Anderson Barrage.

Ms Boully said the increase in water allocations would provide some certainty to customers for the next four-and-a-half months.

"They have the option to reserve their allocation, while accessing the water available at no charge," Ms Boully said.

Already announced allocations for 2020-21 will be confirmed in July. High priority water customers have already been told they will receive 100 per cent of their allocation.

Isis and Bundaberg area farmers who don't normally have access to Paradise Dam water are also able to use the water being released in addition to their normal supply.

Water is also available for users outside the Bundaberg Water Supply Scheme, including non-Sunwater customers.

There is also the potential to release water into nearby unsupplemented streams and watercourses.

"Anyone wanting to take advantage of the water available should contact Sunwater to find out how they can best access it at their location," Ms Boully said.

"Sunwater is working with customers, water users, industry groups and government and is committed to ensuring the maximum level of water availability while the works are undertaken."