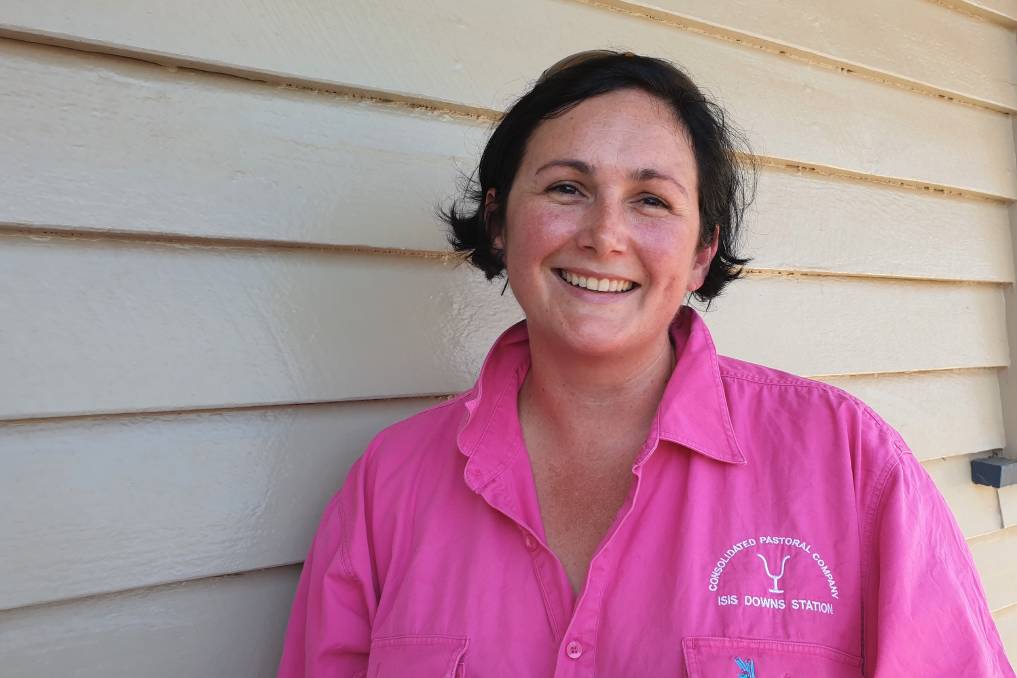 The vagueness surrounding the state government's proposed changes to regulations surrounding the Lake Eyre Basin was the main concern coming from consultations undertaken by AgForce over the past week.

The vagueness surrounding the state government's proposed changes to regulations surrounding the Lake Eyre Basin was the main concern coming from consultations undertaken by AgForce over the past week.

Covering Longreach, Winton, Birdsville, Windorah, Eromanga, Quilpie, Thargomindah and Blackall, CEO Mike Guerin said the lack of detail was the most concerning issue, after the affront of planning reform without proper consultation with the people who are living in and caring for the basin.

"You could take an Armageddon point of view, that trigger maps will be changed overnight, that wildlife corridors will be changed, and all your planning is out the window, or you could be optimistic and say everything's fine," he said. "People just don't know where on that continuum to land."

It was a point emphasised at the final consultation session, at Blackall on Monday, where Isisford's Anna Cochrane said definitions around some of the terms in the proposal were not well outlined.

"We run the risk of making some assumptions that what's in the existing regulation will be extended in the same format," she said. "One of the things AgForce needs to be asking the government is, what definitions are the government going to use with this proposed change to the regulation."

"The last time we did this the authorities had great trouble defining a floodplain," Joe Taylor, Coolagh, Blackall said. "How do we know it's not an area that only floods every 40 to 50 years."

Around 50 people at the last of the @AgForceQLD Lake Eyre Basin consultation forums, in Blackall today. Haven't seen so many people at an AgForce meeting here for years, signals plenty of interest in the topic @AgForceNorth@qclnews#lakeeyrebasin#wildriversrevisitedpic.twitter.com/qliFs7CsUE

Ms Cochrane said her reading of the proposal was that the government focus was on mining, petroleum and gas industries.

"Taking what's on the table at face value, I actually think there's not that many changes to the agricultural industry," she said.

Showing the uncertainty felt by all, she added that by increasing the area that changes could apply to by 773 per cent potentially affected activity outside immediate riparian areas, especially in terms of broadacre cropping developments and new dams that aren't for stock and domestic purposes.

"As far as cropping goes, you may have to apply for a permit or similar. This proposal doesn't cover off on hay production, which is a development limitation for some."

Speaking personally, Ms Cochrane said the fact that changes could be made via a regulatory process and didn't need parliamentary scrutiny was of great concern to her.

Barcaldine's Paul Doneley's comment that the proposal as it stood was detrimental to social outcomes was supported by all at the Blackall meeting.

"How will capacity building happen under this," he asked. "No-one will want to take a risk with such uncertainty. It hinders employment and people making the most of opportunities."

He added that the role of wildlife rangers and who they would be answerable to needed more explanation.

After a week of meetings with around 200 people through the western third of Queensland, omitting Boulia because of flooded access issues, AgForce North regional manager Vol Norris said the sentiment that the government's consultation "sucked" was expressed at all locations.

"The only point where feelings differ is around gas and floodplains," he said.

"In the southern part of the basin there's been 50 or more years of petroleum development whereas up in these parts there's more concern about the Great Artesian Basin.

Different governments have undertaken 20 years worth of consultation on Lake Eyre Basin management, preceded in 1994 by the formation of the Cooper Creek Catchment Committee, and Blackall forum attendees commented that the latest version barely paid barely lip service to the needs of the sheep and cattle producers in the region, some of the state's major operators.

Mr Guerin said the work of the past 20 years had demonstrated that all involved wanted to balance prosperity with caution.

"We will remain working to the government timetable in good faith," he said. "We assume that if there are clear takeouts from the consultation we've undertaken, the government will listen to that."

Stakeholder submissions are due on February 14.