Tri-Solfen is being used with great effect to treat koalas injured during Australia's bush fire crisis. 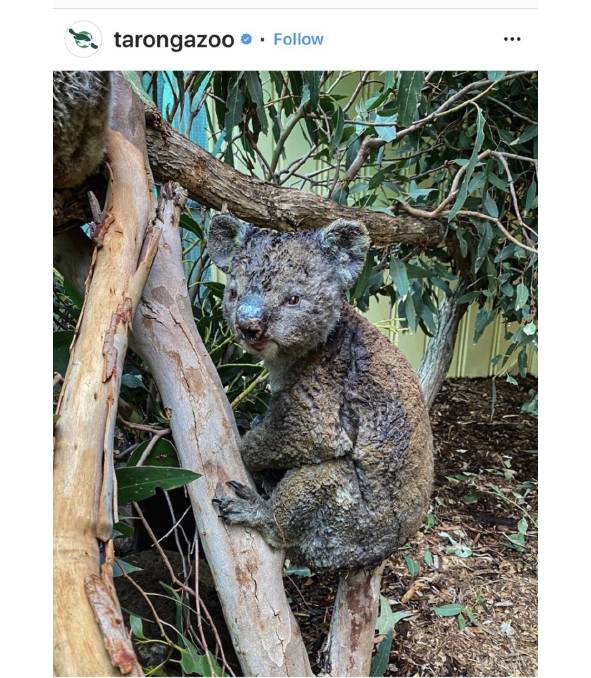 A singed koala treated with Tri-Solfen (the blue patches) at Taronga Park Zoo in Sydney.

A PAIN relief product widely used in the cattle and sheep industries is being used with great effect to treat koalas injured during Australia's bush fire crisis.

Tri-Solfen was initially developed as a pain relief product for the sheep industry but has also been widely adopted in the cattle industry.

The blue gel administered using an applicator gun. It contains two local anaesthetics, lignocane and bupivivaine, plus adrenalin to stop bleeding and an antiseptic to prevent infection.

Allan Giffard from Animal Ethics said Tri-Solfen had being supplied to RSPCA triage centres in NSW, Victoria and South Australia.

"We were very happy to prove to provide the Tri-Solfen knowing it would help relieve the suffering of koalas that had been burnt in the bush fires," Mr Giffard said.