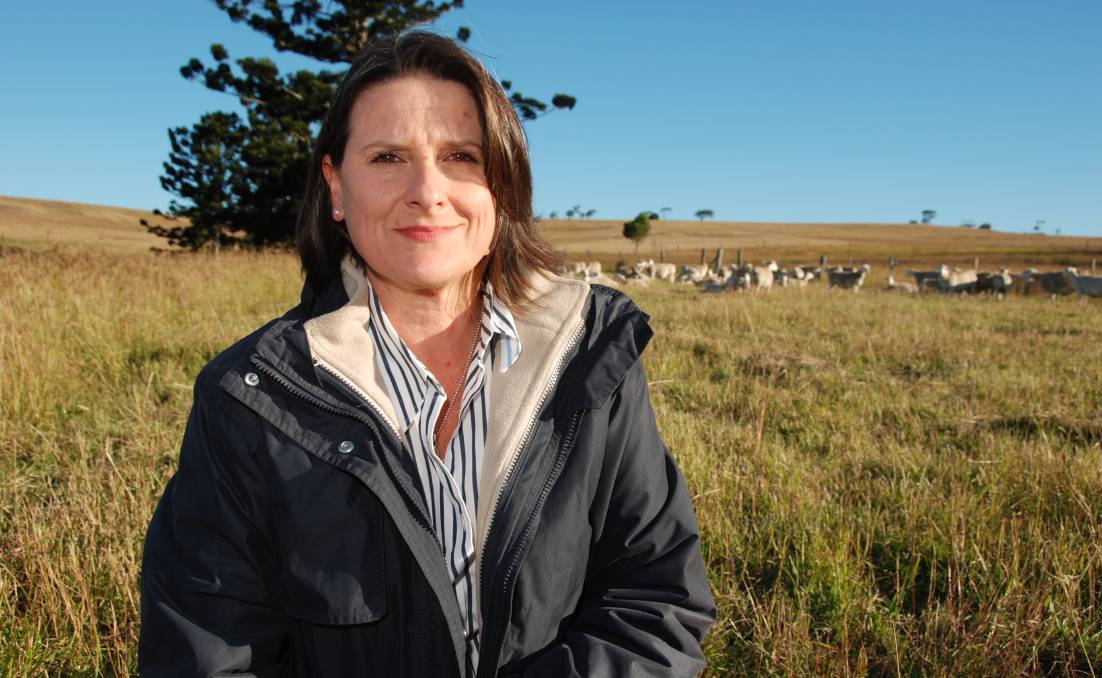 A new e-commerce platform has been launched to connect Dorper lamb producers straight to customers, with Queensland coming on board first.

A new e-commerce platform has been launched to connect Dorper lamb producers straight to customers, with Queensland coming on board first.

PDL Marketplace is the latest step for the Prime Dorper Lamb branded product and has been launched in Queensland and Victoria.

The platform was originally developed through a collaboration between the Dorper Sheep Society of Australia, Meat and Livestock Australia and Langano Business Strategists.

It is now being independently run by a South-East Queensland project team, supported by MLA and is led by senior business strategist Joe Barnewall and prime lamb producer Donna Emmerton.

Ms Emmerton is a co-owner of Davemm Hill White Dorper Stud at Pinelands on the Darling Downs. Along with husband Stephen she has been breeding Dorpers for 13 years and selling their Downs Dorper Lamb brand locally for the past 12 months.

She spent six years on the Dorper Sheep Society of Australia federal board and was involved in the development of the Prime Dorper Lamb brand.

Whereas in the past producers under the Prime Dorper Lamb brand did their own marketing, the new platform will bring producers in launched areas together on a single website.

Consumers can pick their lamb based on choices like ethical farming, sustainable farming, quality and flavour ratings and farm location.

Ms Emmerton said the platform could give Dorper producers some stability and better outcomes in tough seasonal conditions.

"The ongoing drought has meant reducing our stock numbers so our supply has become seasonal," she said.

"We will have lambs ready again shortly and are keen to offer them through PDL Marketplace as an alternative option.

"There is a lot of work involved in breeding, finishing and marketing your own product and PDL Marketplace gives producers an option to sell directly to the customer but still concentrate on what they do best - producing an ethically raised premium product.

"There's been a lot of interest in the platform from producers and even in areas we're not ready to go into yet like South Australia, Western Australia and NSW."

"With the drought in Eastern Australia, any way for professional producers to become more efficient must be a great thing," he said.

"This is the first for a breed society to partner with a commercial operator to provide benefits for the members by creating a unique process to sell their product directly to consumers."