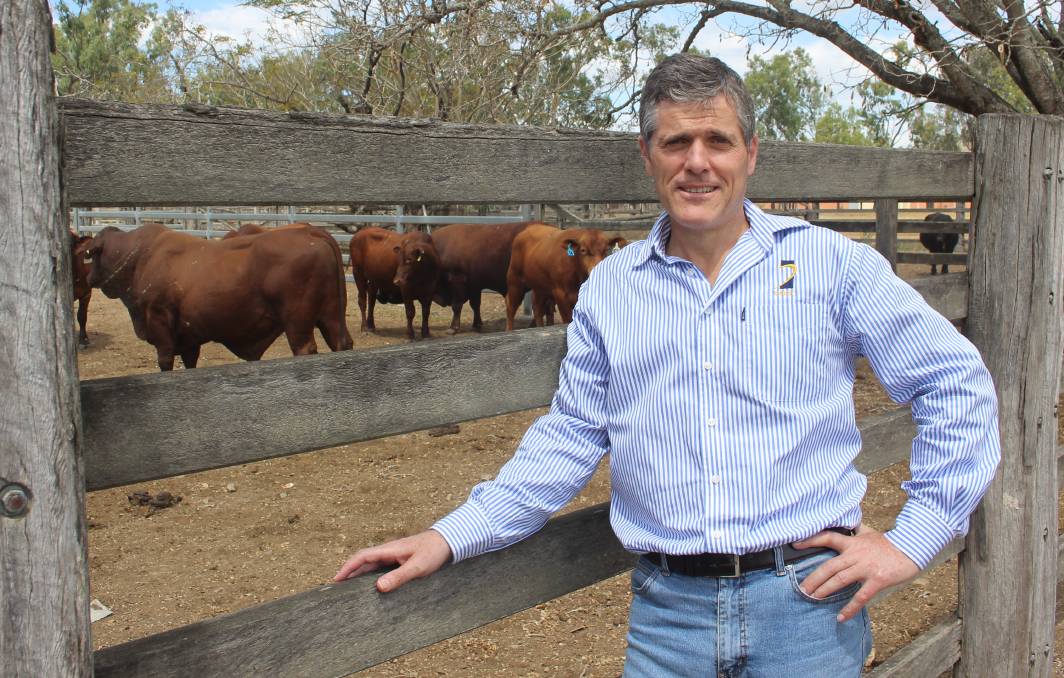 Please Stand Up with AgForce as we try to bring regional Queensland back to life.

OK, while at least two of those may just seem like wishful thinking, we have good reason to believe that the state government one has at least an outside chance.

And the reason - the state government election in October.

AgForce has watched in disgust over recent years - as I'm sure have you - as the state government becomes increasingly dismissive of people who live outside the south-east corner.

Their decision-making has been progressively compromised by their agreement with environmental groups, an unholy alliance driven by a quest for electoral survival.

As farmers are buried under piles of red and green tape and rural communities wither away.

That's why, at the end of last year, AgForce stood up, said "enough's enough", and asked who would stand with us.

The Stand Up for Regional Queensland campaign is designed to refocus government attention on the regions that drive the economy, and feed and clothe people here and overseas.

We thought that if all the government cares about is votes - not people - then campaigning hard and publicly on issues of importance to the regions in the lead-up to the election might be enough to get their attention.

2020, then, could very well be the year that secures the future of agriculture in this state.

But for the campaign to succeed - and it can! - we need all Queenslanders to Stand Up with us, to show the government that the weight of numbers is on our side.

So what can you do?

Really, really easy things that could make a massive difference.

Please Stand Up with AgForce as we try to bring regional Queensland back to life.