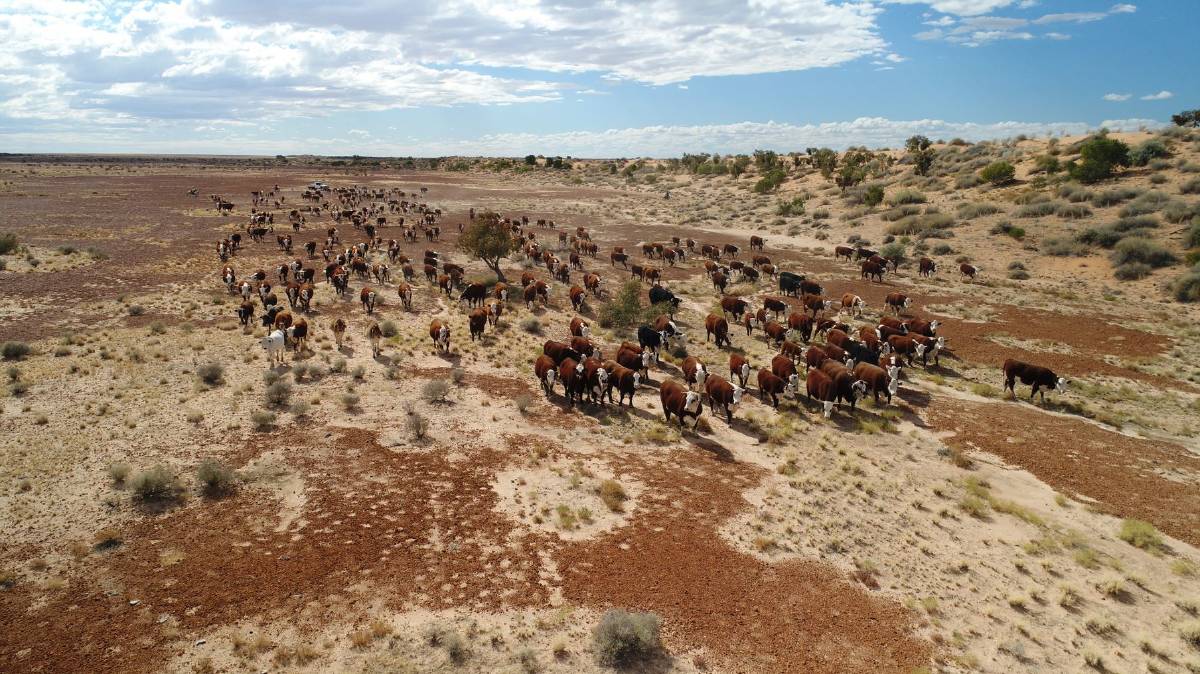 Once dubbed a niche industry, Australia's organic sector is forging out a path with high-value, traceable products for consumers.

The industry was worth just under $1 billion nine years ago, and according to the Australian Organic Market Report 2019, Australian produced organic goods are now valued at $2.6 billion.

Close to 36 million hectares of Australian farmland is certified organic, representing approximately 9.6 per cent of all of Australia's agricultural land.

This figure has tripled since the start of the decade, particularly as pastoral land has been converted to meet the growing demand for organic beef and sheep meat.

On the certification front, the number of certified operators has also significantly increased, growing from 3069 in 2011 up to 4802 in 2018. 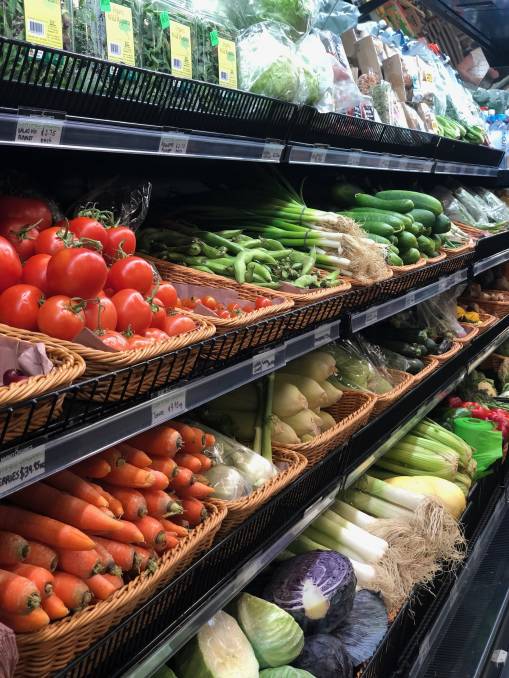 Organic fruit and vegetables are the products most likely to be purchased monthly by Australian consumers.

According to Australian Organic CEO Niki Ford, major supermarkets like Woolworths, Coles and Aldi as well as independent grocery stores were offering more organic products than ever before.

This can be seen in the 2019 market report, with organic fruit and vegetables the most likely to be purchased monthly, and eggs and dairy following suit.

On the export front, Ms Ford said organic beef was enormous in the United States, while organic wine was popular in Europe, and high-value dairy products are exported to Asia.

"There's a few reasons for that; primarily the quality and our organic standard of global integrity.

"We have year round supply as well. Other markets have geographical challenges whereas we have an all year round ability to graze and grow beef."

OBE Organic managing director Delene Wray can attest to this, with OBE exporting to more than a dozen countries, including the US, Asia and the Middle East.

The company has been exporting organic beef for more than 20 years, with the US their largest market.

Ms Wray said initiatives like that of Meat & Livestock Australia and Australian Organic Meats to increase the number of organic beef operations would help improve both the domestic and export supply chain.

"It is a no-brainer that it is niche and high value and therefore why wouldn't we all be investing and thinking about participating in organic supply chains," she said.

In her role as the acting chairwoman of Organic Industries of Australia, she would like to see dedicated funding from Rural Research and Development Corporations for the organic industry.

There was also a lack of accurate data, she said, and if the government could capture accurate data, it would create a compelling business case for more investment in the sector.

"Over the past three years I have seen a new enthusiasm, with many players in the industry coming together to build policy and strategy for the greater good of the industry," Ms Wray said.

"We have very important partners like China, Japan and the EU, so we need our government to work together.

"We have populations around the world that need good, clean, healthy food and we are in a great position to meet the needs of many nations. Certified organic foods and cosmetics should be part of that." 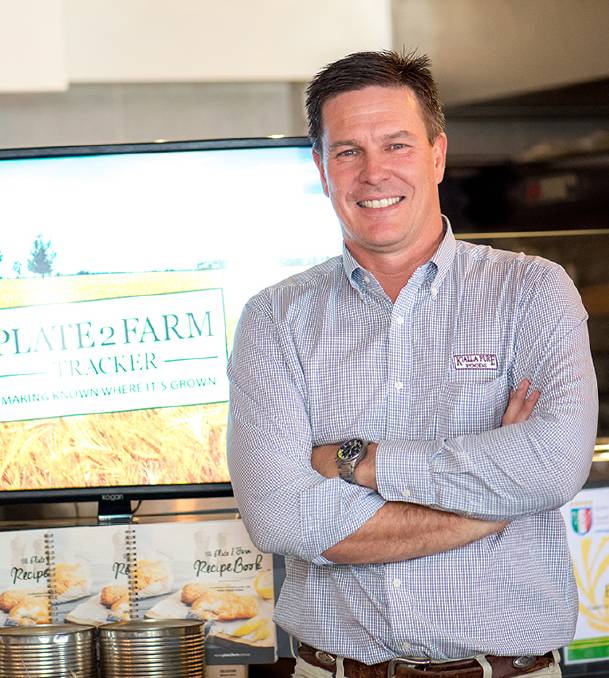 Another company that has been in the space for decades is Australia's largest organic grain milling operation, Kialla Pure Foods.

They process more than 10,000 tonnes of grain, including for stock feed, each year.

Such was the demand for stock feed in the poultry and beef sectors, they expanded their sister business Aus Organic Feeds in 2018.

"It might be a daunting prospect to change your farming practices but there is certainly some rewards there for doing so," he said.

All three agree the industry has never before had engagement with the government like they have over the past three years.

Channelling this to ensure there was a formal definition around the use of the word organic in Australia will also drive the industry forward, Ms Ford said.

Mr Kennedy agreed, saying products being branded with buzzwords like natural and sustainable had been challenging for certified operators.

He said when consumers saw the certified organic bud logo, they could have total confidence everyone in the supply chain had undertaken a third-party audit over the past 12 months.

"As with any maturing, growing industry, you've got to grow with it," Mr Kennedy said.

"The organic industry is here to stay.

"For a while there people thought it was a fad and would pass, but the reality is the modern day consumer is focused on environmental sustainability, animal welfare and internal to themselves, what they are putting in their bodies."