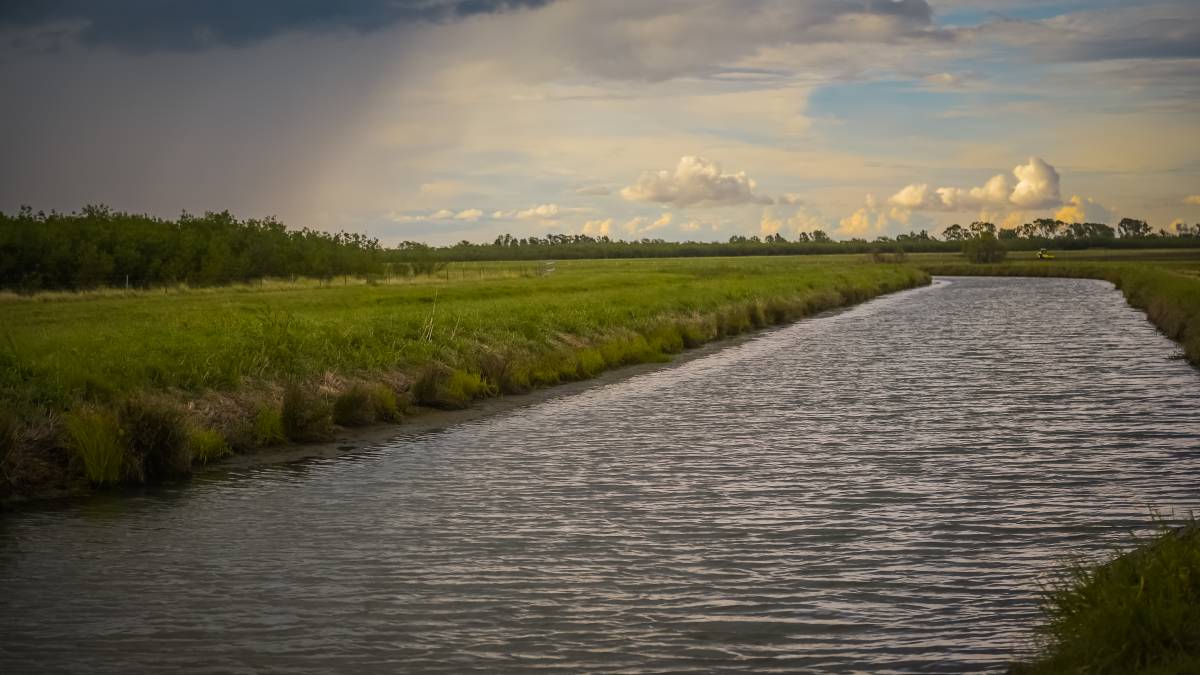 THE Palaszczuk government says no farmer will pay for new water meters during the current drought.

Speaking in response to reports farmers having to pay between $8000 and $100,000 for new high-tech meters, Natural Resources Minister Anthony Lynham ruled out slugging struggling farmers. 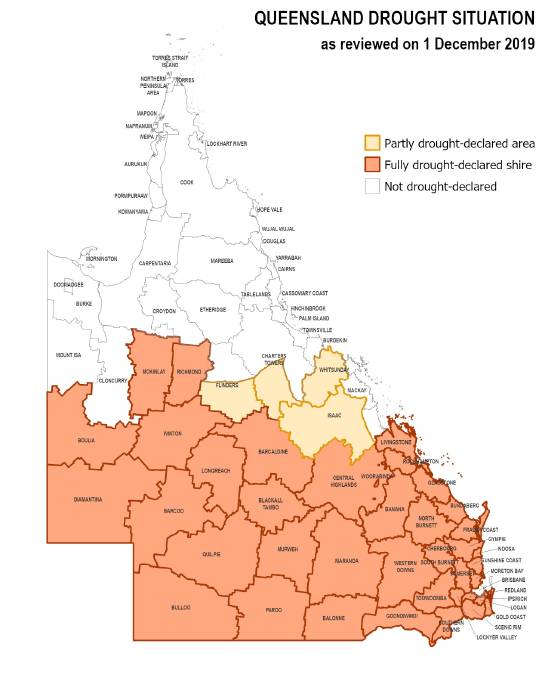 "Let me make this absolutely clear: no farmer will be asked to pay for a new water meter during this drought," Dr Lynham said.

"The Federal Government and the states agreed to a 2025 deadline on water metering, but I will not see farmers pay one extra cent to deliver this new metering policy during this drought."

Dr Lynham said he would be raising the question of the agreed 2025 deadline with the Drought Minister David Littleproud at a meeting of water ministers in Brisbane on December 17.

"It is important that we continue to support our farmers during this difficult time," Dr Lynham said.

Let me make this absolutely clear: no farmer will be asked to pay for a new water meter during this drought. - Natural Resources Minister Anthony Lynham

"But If the drought continues, we will need flexibility on the agreed deadline. Right now, Queensland farmers are doing it tough, and we will look after them."

Queensland Country Life reported farmers can expect to pay between $8000 and $100,000 to install new water meters to improve the measurement of non-urban water use. Retrofitting the required telemetry equipment to an existing meter will cost from $500 to $5000, the document says.

The information is contained in a 20 page document released by the Queensland Government in September titled Proposal for strengthening non-urban water measurement. It says water entitlement holders will bear all costs relating to installing new meters. Submissions on that document close on December 13.

Shadow Natural Resources Minister Dale Last said the LNP made no apologies for putting the spotlight on the cost of new water meters at a time when farmers were struggling with drought.

"The fact that Minister Lynham has now ruled out water meters for those in drought is a win delivered by the LNP from a minister caught red handed," Mr Last said.

"This hair-brained idea should have never been considered in the first place."

AgForce Water Committee chair Kim Bremner said the focus needed to be on the development of a comprehensive water strategy for Queensland, rather than being concerned about meters.

"The furore over meters is a storm in a tea cup," Mr Bremner said.

"Queensland desperately needs a water strategy, to enable a planned, long-term approach to delivering, maintaining and paying for vitally needed infrastructure," he said.

"Why are towns and industries running out of water," he said. "That is what we need to address."

Mr Bremner said AgForce supported metering as a way of ensuring effective, efficient and equitable use of water.

"We are Australia's largest agricultural state on the driest continent on earth and we don't have a long-term plan for how we are going to ensure our future water needs are met," Mr Bremner said.

"We have been urging the state government for years to develop a comprehensive strategy and have actually been working with them to develop components of the final plan, such as water metering.

"However, progress is not as fast as we'd like and we fear that the politicisation of issues like the meters - which don't actually have to be installed for more than five years - is diverting focus from solving the genuinely urgent and important issues."

"The vast majority of water used in agriculture is already metered - the meters mentioned in the media this week are to measure usage by the last few thousand of the State's smallest water users."

Mr Bremner said AgForce was focused on ensuring the State Government's Rural Water Management Program was practical, based on an accurate assessment of risk, and protected the privacy of water users.