Koalas will be the ultimate sacrifice in the government's latest environmental regulations. 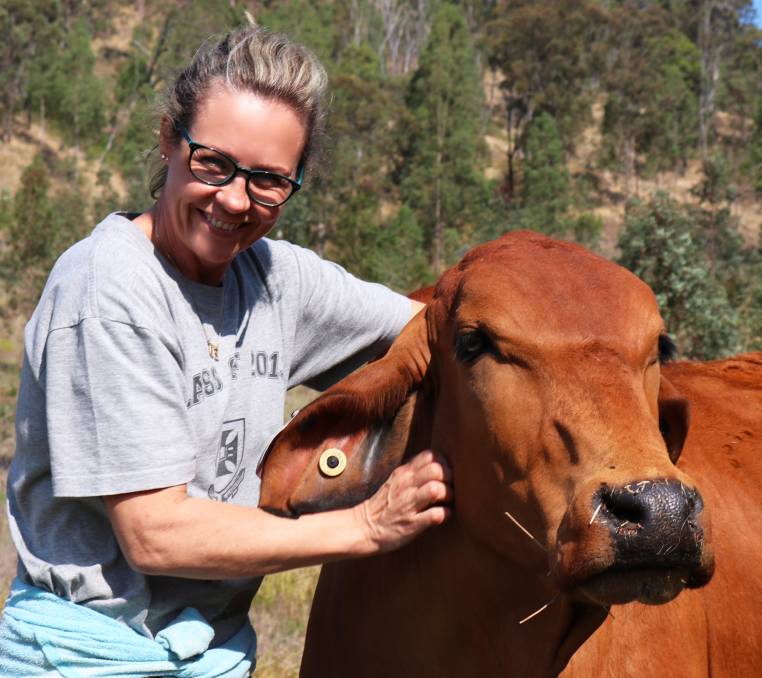 Queensland's farmers have again been blindsided by new state government environmental regulations that nobody in the world of agriculture saw coming.

It's a situation that calls into question the government's integrity regarding its obligation to govern for ALL Queenslanders. AgForce, along with other industry groups, were deliberately locked out of this conversation. Apparently, we are not considered 'stakeholders'.

Environment Minister Leeanne Enoch announced the new strategy to protect koalas in south-east Queensland, a goal that should be cheered by primary producers across the state.

However, what is yet another layer of landscape management regulation, is doomed to fail and koalas will be the ultimate sacrifice.

What the practical impacts will be, we don't yet know. Nobody from the government has had the common decency to provide us with a briefing on the strategy, let alone involve us in its development.

Surely the government should realise that farmers will bear the brunt of managing the landscape for koalas, given we manage almost 50 per cent of the landscape across the state.

It has been in the pipeline since 2017 and yet this year we are seeing further decimation of koala numbers as a result of the ongoing fire crisis.

Social media is full of horrific images of burnt and injured koalas, a sight that distresses even the most hardened of us all.

Am I angry? You bet I am. Like most farmers, I value and protect the koalas on our property. Without any assistance from the government.

We have approached both the Premier and Ms Enoch directly for urgent meetings, but so far no word.

Fingers crossed - it is really all we can do these days when it comes to engagement with the government.