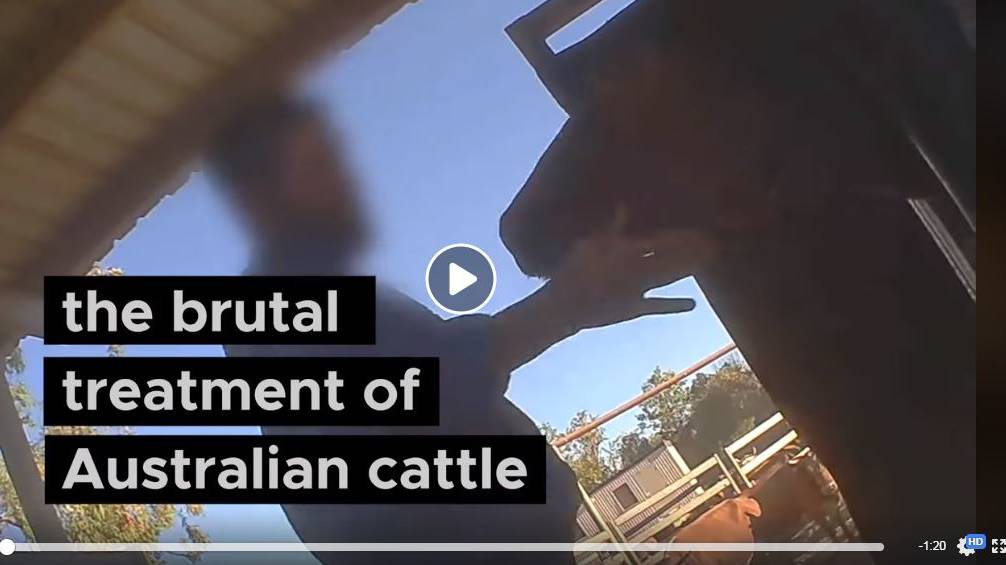 A DISTURBING video showing animal cruelty on what appear to be northern Australian beef properties has surfaced on a vegan social media site.

The one minute 28 second video produced by vegan activist group Sentient was found on the Facebook page belonging to Farm Animal Rescue, a group connected to an invasion of an abattoir near Warwick in April.

Queensland Country Life was investigating the group over a $35,000 grant it received from the Palaszczuk government when it came across the disturbing video.

Update: Queensland Country Life was advised by Farm Animal Rescue president Brad King that it was not an activist organisation.

"Our mission is the rescue, rehabilitation and re-homing of animals, and the promotion of kind choices that minimise harm to farmed animals," Mr King said.

"Farm Animal Rescue was not involved in the invasion, or the organisation of the action (at the abattoir near Warwick). "Our involvement began when we were asked to rescue three lambs that had been surrendered by the facility."

Mr King said Farm Animal Rescue was not connected with Sentient, despite the video being posted on the group's organisation.

"They're skinny and poor," the captioned video reads. "They're nearly dying without being touched. It's like if you were 75 and had been in Auschwitz." 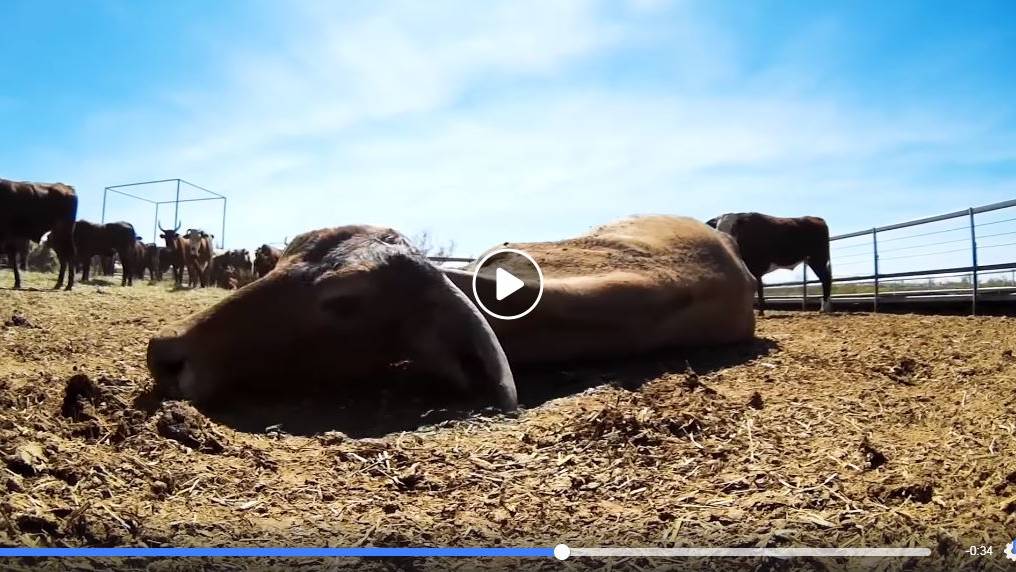 The video was first published by Sentient on November 25. The group also released a second video on December 4 titled 'The Truth About "Humane" Free-Range Meat', also targeting the Australian cattle industry. It uses some of the images contained in the initial video.

The video shows cattle being kicked and punched and criticises the treatment of cattle without the use of pain killers.

"Nobody uses painkillers," a stockman with a pixelated face says to the camera. "Too expensive, too much hassle. It wouldn't be worth it. It's a numbers game."

"Senator Bridget McKenzie (the federal agriculture minister) this is on your watch and other countries are taking notice of Australia's poor welfare standards," the Australian Animal Rescue post reads.

"We need to move to a clean economy and a kind one."