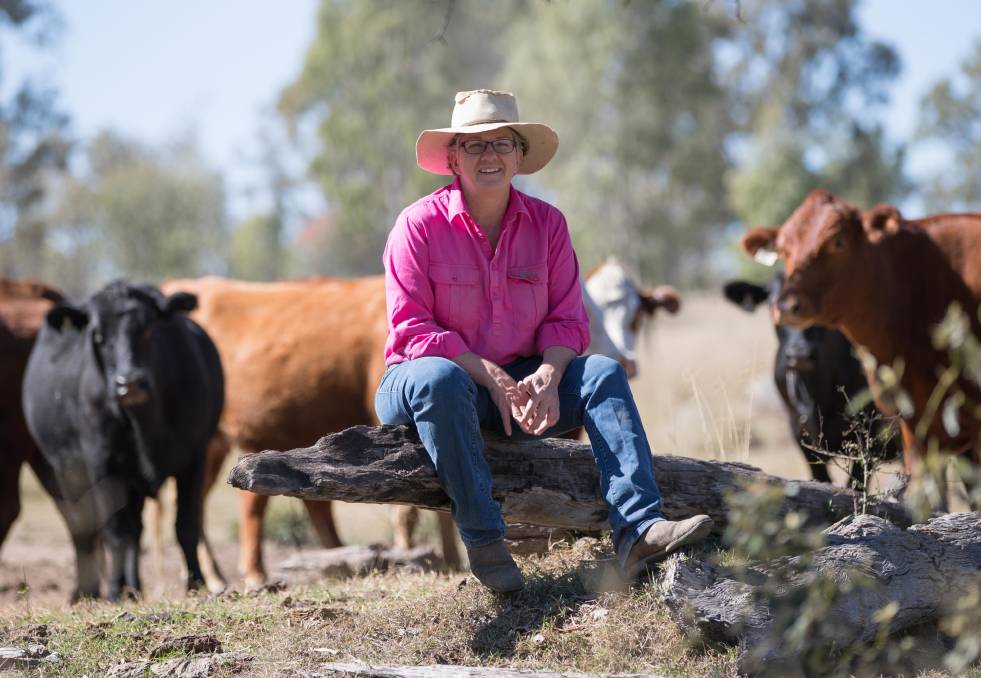 One of AgForce's greatest achievements was actually forming in the first place.

AgForce's 20th anniversary celebration last week was a chance for us to reflect on what we have achieved together over the past two decades.

Turns out, one of our greatest achievements was actually forming in the first place.

These iconic, outspoken and fiercely independent organisations had happily co-existed side-by-side for decades, largely playing in their own pools, sometimes lobbying on common issues but rarely seeing eye-to-eye.

Then, the equally outspoken chairmen of the three organisations - Ian McFarlane, Keith Adams and Larry Acton - began to talk about becoming a stronger, more effective advocate by speaking with one united voice on behalf of all broadacre commodities and producers.

To hear our first general president and former UGA chairman Larry Acton describe how the merger came about - and the friendly jostling along the way - was an outstanding tale that brought tears (of laughter) to my eyes.

However, the result was ultimately a happy marriage of equals - even a cursory glance at our activities and achievements over the subsequent 20 years will leave you in no doubt that we are stronger together.

Our most recent success - news that the state government will legislate to allow lay pregnancy testing as a result of our patient and persistent advocacy - demonstrates what can be achieved when we all work together.

This approach doesn't just benefit members, nor even broadacre agriculture, but the entire rural sector.

Our Stand Up for Queensland campaign is a case in point.

While recognising the determination and passion of the UGA, CU and QGGA in advocating for members, it must also be acknowledged that no single organisation would have had the resources or the remit to embark on a campaign of this scope.

I'd like to think that these pioneers would be proud of our courageous and selfless approach to advocacy.

The Stand Up campaign is the ultimate proof of the adage that there is strength in numbers.