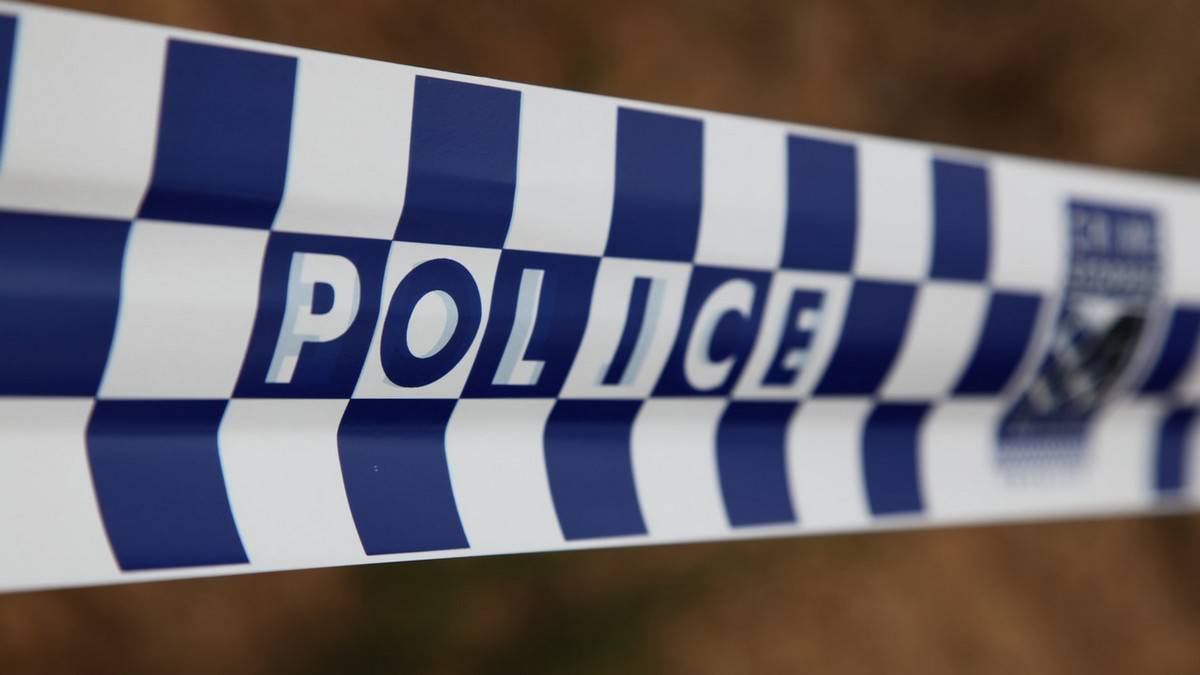 According to a police media spokeswoman, the minor aviation incident occurred at around 8.10am at a location 60km south of Isisford, along the Yaraka River Road.

The male pilot was flying a yellow mustering plane when the incident occurred.

He is understood to have sustained injuries but was not trapped in the plane.

Further details will be supplied as they come to hand.