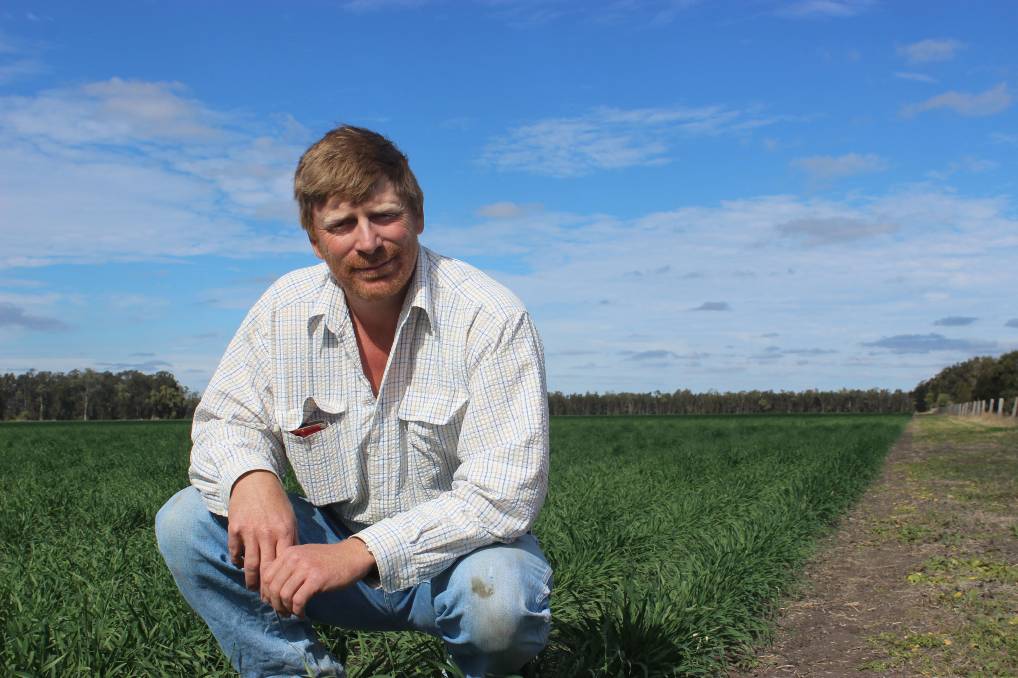 We've heard a lot of talk over the years about the growing divide between city folk and those of us living in the Bush. I was pleased last week, at AgForce's National Ag Day event in Brisbane's Queen Street Mall, to discover there is a solution and that it might not be as difficult as we fear.

Along with general president Georgie Somerset and south-west regional manager (and sheep and goat producer) Trish McKenzie, I took part in the Ask A Farmer Anything live Q&A panel. The three of us were not just pleasantly surprised but really encouraged by how engaged the lunchtime crowd was.

Of course, we were asked the expected questions - "How bad is the drought?", "What's it like being a farmer?", etc. Some of them were trickier than others. Like "Farmers say they love their animals - how do you feel about raising them for food" (as a grain grower, I was able to sit this one out!). But even the tough questions were driven by genuine curiosity and a desire to understand rather than to ask a "gotcha" question.

I was delighted to find that people in the city ARE interested in where their food and fibre come from and DO respect the unique role that farmers play in society - we just have to take the opportunity to talk to them about it. That is, of course, the objective of the Stand Up for Regional Queensland campaign. Our National Ag Day event gave me great confidence that "having a conversation with the city" is the right approach.

It makes me proud - and I hope it makes our members proud too - that both of those projects are examples of AgForce taking a leadership role on behalf of not just members, not just agriculture, but for all regional Queensland. It is a timely reminder, as we celebrate our 20th birthday this week, of the reason AgForce was founded, and evidence that we still have a vital role to play in supporting Queensland's primary producers and the many towns and communities that rely on them.