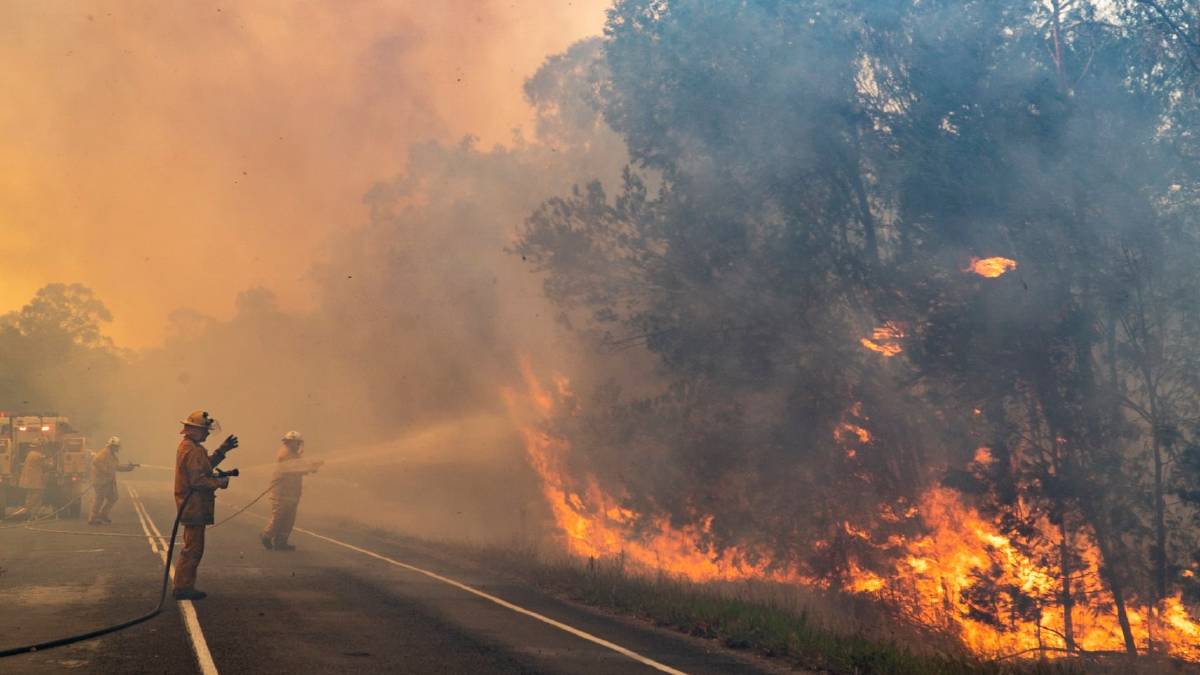 Firefighters continue to battle blazes across south east and central Queensland with hot, gusty conditions expected to continue throughout the week.

Firefighters continue to battle blazes across south east and central Queensland with hot, gusty conditions expected to continue throughout the week.

A Queensland Fire and Emergency Services spokeswoman said there were 50 ongoing incidents across the state.

"Since the start of bushfire season in September there have been 100,000 hectares burnt out," she said.

"We've got more than 150 vehicles on scene today and around 450 firefighters.

"We're probably to see heightened fire conditions for the rest of the week."

Significant fires are burning near Yeppoon, Boonah, Clumber, Thornton, Noosa, Rosevale and in the Lockyer Valley.

Fires in the Yeppoon and Noosa areas have each burnt out 11,000 hectares.

Bureau of Meteorology forecaster Dean Narramore said Tuesday in particular was likely to bring worse conditions, with south-westerly winds and temperatures six to 10 degrees above average.

"On the Darling Downs and Granite Belt there is likely to be severe fire danger on Tuesday," he said.

The difficult conditions are expected to continue into Wednesday and Thursday, easing slightly on Friday, before ramping back up on the weekend. 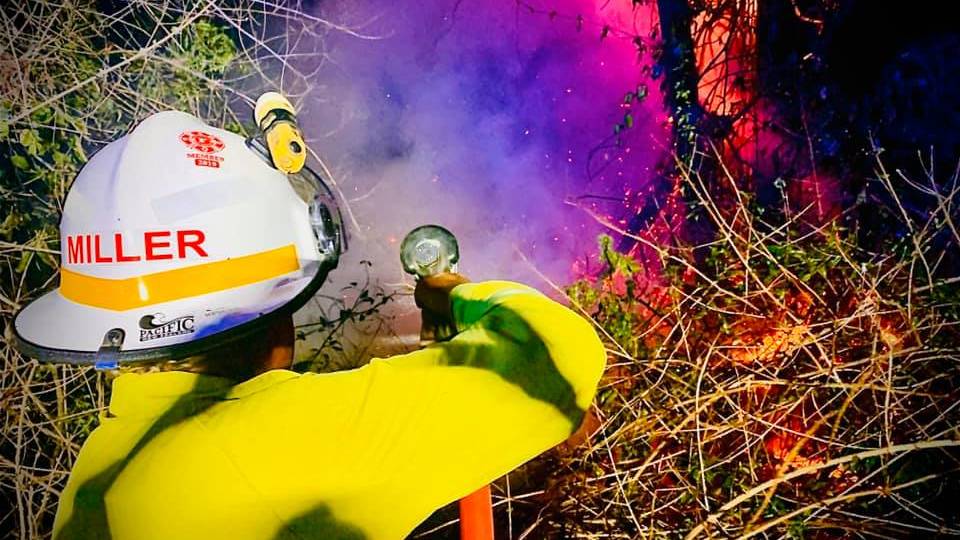 A fire at Jimna in the Somerset region. Photo: QFES.

It comes after a state of fire emergency was declared on Sunday across 42 local government areas in Queensland, with fire bans in place.

All Queensland national parks and forests now have fire restrictions in place until conditions ease.

"We're experiencing tinder box-like conditions across much of the state and all it takes is one spark to start a fire that may burn for days," Mr Wassing said.

"This declaration is vital to prevent bushfires breaking out and posing a danger to lives and property."

Mr Wassing said the declaration overrode all existing permits to light fire and banned fireworks and the lighting of any outdoor cooking fires.

"The declaration also prohibits welding, grinding and the use of oxy acetylene cutting or heating outdoors," he said.

"The use of machinery and power tools in open areas has the potential to exacerbate the bushfire risk, which is why it is essential people do not use these tools outdoors.

"The declaration also gives QFES the authority to draw on private resources, such as plant and equipment, to assist in firefighting or preparation."

Mr Wassing said substantial penalties could be issued to those who breached the declaration.

"The penalties for contravening this declaration are serious - a fine of up to $3336 or two years imprisonment," he said.

"Our crews are doing a fantastic job protecting lives and property, and we ask that Queenslanders continue to do their part to prevent fires starting and spreading."

Catastrophic fires in New South Wales have also razed more than 850,000 hectares since the start of bushfire season.

"We've already, already over this season, seen five fatalities. Three in this event alone," he said.

"So please do not take this for granted, that it will all be okay, she'll be right; it won't be.

"There are brave men and women who are sitting a couple of metres from me who have just been on their feet for 18 hours protecting you and your property.

"You owe it to them to have a plan and do exactly, exactly what they say.

"But it is important to understand that we are prepared and we're going to support each and every community as best we can."