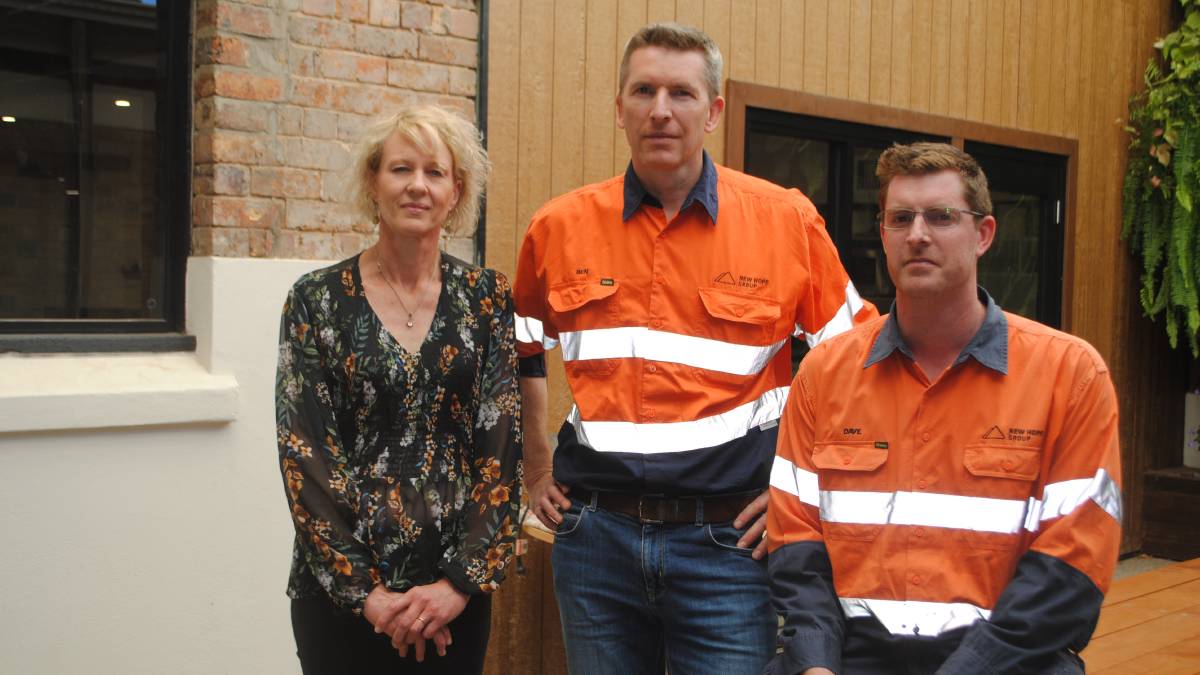 New Acland coal mine parent company New Hope Group believes its planned expansion could get its remaining approvals signed off within coming days.

New Acland coal mine parent company New Hope Group believes its planned expansion could get its remaining approvals signed off within coming days.

It comes after a decision handed down last Friday by the Court of Appeal over the Darling Downs-based mine's expansion plans.

New Hope Group chief development officer Ben Armitage said the company was happy with the decision that the matter would not have to return to the Queensland Land Court.

"At the end of the day we still don't have those approvals, we need those approvals and we've been liasing with the Queensland government on the next step to that process," he said.

"We met with them yesterday, currently the ministers are governing from the regions, we believe Cabinet is going to meet on Thursday afternoon and this will be on the agenda.

"We are optimistic we will get a result out of them... if not Friday, then early next week."

Mr Armitage said over the past 15 years that the New Acland mine had been operating, there hadn't been an impact on groundwater.

"Looking forward to the next 15 years, we've had to put forward an associated water licence," he said.

"We've done an enormous amount of work in relation to the impact that will have on groundwater... we're confident in the work and the science we've put behind it that we won't have an impact.

"If we do have an impact we have agreements in place, and make good agreements with the people that would be impacted so that no farmer will go without water."

Mr Armitage said some agreements were already in place, while other parties had indicated they would have conversations with New Hope Group once the remaining mining leases were approved.

The court decision came on Friday, a day after 150 workers left their jobs at the mine due to reduced workload, halving the workforce at New Acland.

New Acland general manager Dave O'Dwyer said the mine was currently a day shift only operation, with one wash plant running through the night under the significantly reduced workforce.

"On the customer point of view it has been hard, particularly on the domestic customers and they're feeling the pinch," he said.

"We're starting to ramp down on those contracts now and if the government sees their way to give us these approvals soon we can look at getting back in and supplying those domestic customers."

Local business owner Vicki Reeves from Great Country Pies said there had been a lot of negativity and uncertainty in Oakey in the wake of the recent redundancies.

"Probably even in the last six weeks since the redundancies have been handed out we have noticed a slow down in our business and in the town in general," she said.

"There's a little bit more positivity in the town [after Friday's court decision] but everyone is still quite sceptical about whether it will get signed off.

"If they could just go ahead and sign that bit of paper so they can give us all a bit of certainty in the future... we would love for the government just to consider rural Queensland."