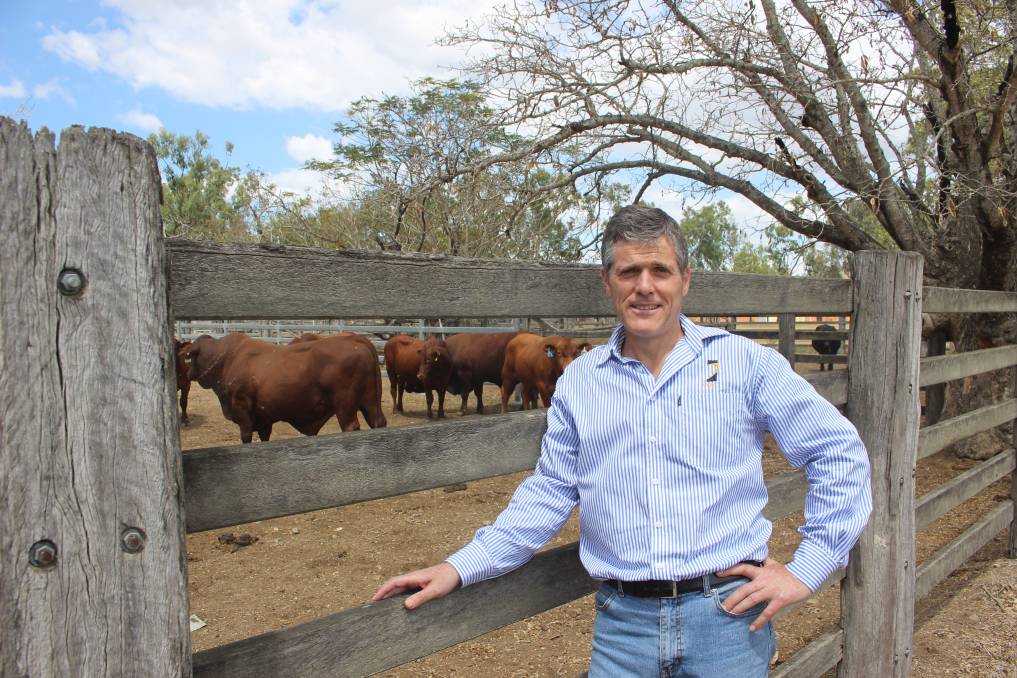 The fact we have stirred up both sides of the house shows our approach is working, says AgForce CEO Michael Guerin.

When you're an honest, plain-speaking agri-political organisation like AgForce, you know you're doing something right when both sides of parliament are annoyed with you!

As readers would know, AgForce has for many years been loudly calling out the Labor state government's poor record.

And we have been on the receiving end of plenty of negative feedback from the government in response, both in public and in private.

However, in a positive sign that we are being completely fair and apolitical, the LNP opposition has also criticised us on a number of recent occasions for not more fully supporting them.

This week, we received a note from them expressing disappointment that, in supporting their announcement about the New Bradfield Scheme, we acknowledged the state government's willingness to reconsider the plan.

Admittedly, the LNP have developed a detailed vision and plan whereas Premier Annastacia Palaszczuk merely said that she would "consider" another look at the project, but credit where credit is due.

We don't support any political party - we couldn't do what we do if we did. We comment on issues that concern our members not politics, and work with all political parties - especially, those who are prepared to work with us - to try and deliver beneficial outcomes for our members, first and foremost, and for the proud and vibrant industries to which we belong.

Making all political parties aware of the issues facing people living in regional and rural Queensland is the very reason we launched the Stand Up for Regional Queensland election campaign.

The fact that we have stirred up both sides of the house shows our approach is working. Join with us to #standUP4RegQLD.