There were 5529 cattle offered at Roma's store sale on Tuesday. 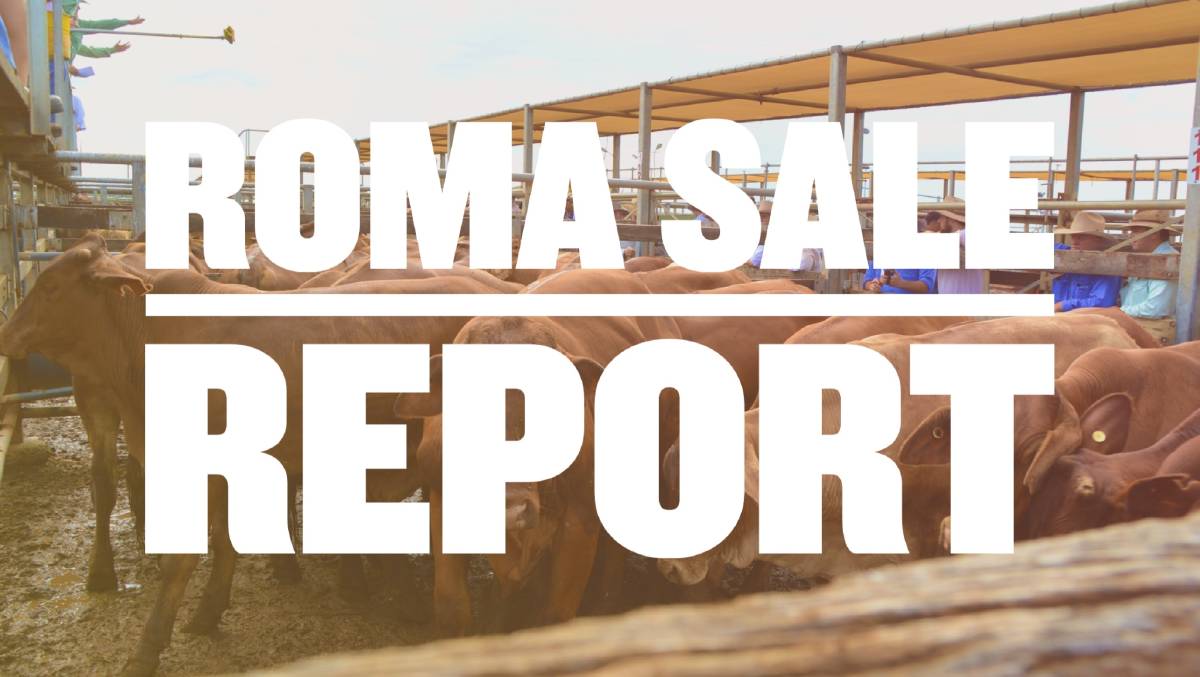 Cattle numbers rose by 1931 to 5529 head at the Roma store sale on Tuesday. Cattle were drawn from a wide supply area and the overall quality of the yarding was good. A good panel of buyers was present and operating. Several larger single vendor lines were included in the yarding. Prices were firm especially for steers and cows which saw continued improvements from the previous week with variations reflective of quality.