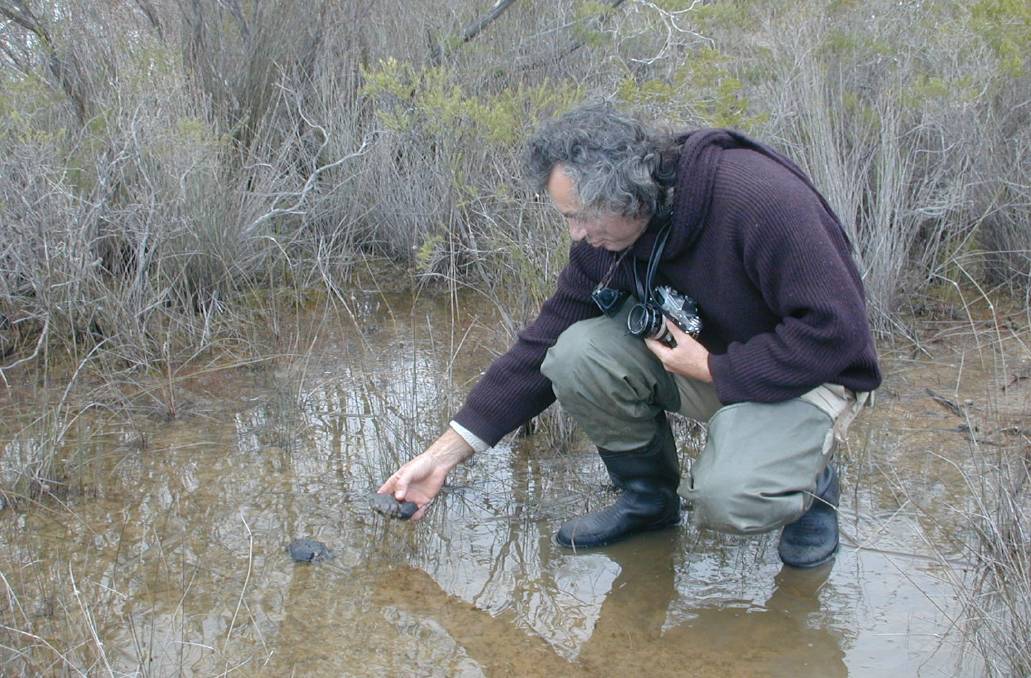 HIGH TECH: Dr Gerald Kuchling who has been researching and reintroducing the Western Swamp Tortoise for more than 30 years, radio tracks the tortoises to monitor their populations, survival rates and breeding success.

Landcarers use Gallagher Landcare Fencing Grant to help save the Western Swamp Tortoise from the brink of extinction.

For more than 100 years the Western Swamp Tortoise was thought to be extinct, until they were rediscovered in 1953.

While breeding programmes have been successful, without our intervention, this fragile endangered species soon could be extinct.

That's why Ellen Brockman Integrated Catchment Group Inc are preparing to undertake an ambitious project to help protect them from some of their natural predators. 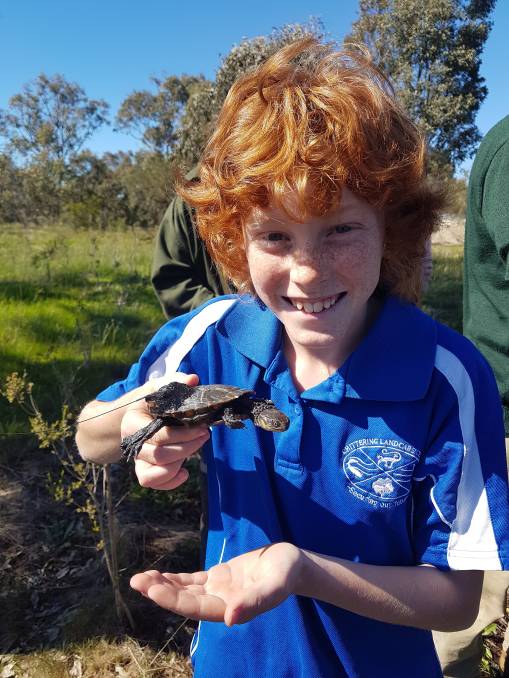 LANDCARER: Nash Young is about to release a Western Swamp Tortoise into Ellen Brook Nature Reserve.

The group were recently awarded a Gallagher Landcare Fencing Grant to assist in the mission. They will use the money to install both electric and non-electric fencing around a 1.7 hectare area within the Wannamal Lake Nature Reserve.

The group have spent a number of years revegetating the area and re-introducing the tortoises to their natural habitat.

However, introduced pests - such as foxes, wild dogs and feral pigs - continue to threaten their survival. That's why, biologist Rosanna Hindmarsh says, the pilot programme is so important.

"We're going to use the Gallagher Electric Fencing around one of the dams that we know the Western Swamp Tortoises move in and out of," Mrs Hindmarsh explained.

"We want to do an investigation to see if it will keep the pigs out and off our revegetation at the same time. So we're going to check inside the enclosure and compare it against a hectare which we peg out which won't be fenced."

The group will also install cameras to assist in the trial. If it's successful, the Department of Biodiversity, Conservation and Attractions and Ellen Brockman Integrated Catchment Group Inc are keen to install more fencing in larger areas that contain the endangered species.

Mrs Hindmarsh says the the trial will need to run for at least 12 months and cover all of the seasons to ensure monitoring of the site is properly recorded, especially in relation to the protection of native vegetation, which is constantly under threat due to trampling. 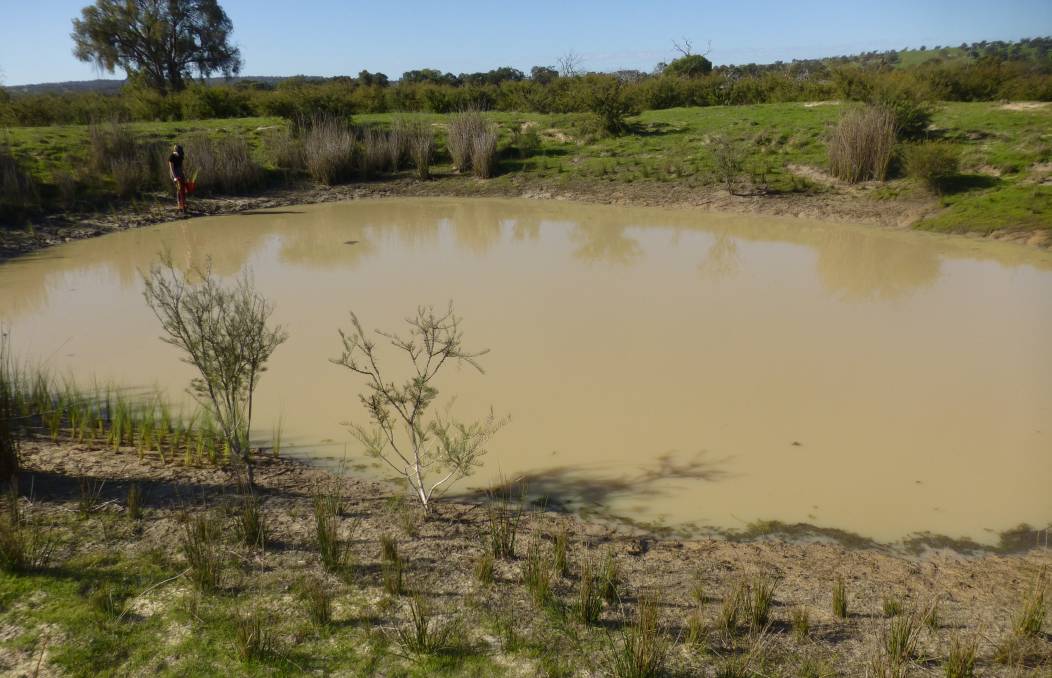 THE TRIAL BEGINS: This dam will soon be fenced off by a Gallagher Electric Fence, for monitoring of feral pig, fox and wild dog exclusion. As an added bonus, it will keep out the kangaroos that devastate revegetation efforts.

The biologist believes we have both a moral and environmental obligation to save the Western Swamp Tortoise. It is the most endangered Australian reptile and, she points out, if the last one dies out, we can never get them back.

"They have a very specialised biology which means they require a specialised habitat and protecting that habitat is becoming critical..." Mrs Hindmarsh said.

"They also fulfil their role within the ecosystem and if that role is left vacant then some new invasive species will take it. It's a bit like plants, if you take away the native vegetation and what do you end up with? Weed patches."

Efforts to save the Western Swamp Tortoise have been collective and ongoing for generations. In fact, since 1989, Perth Zoo has bred more than 800 of them, 600 of which have been released to boost their numbers in the wild.

The tortoises hibernate for six months of the year, only venturing out during winter and spring. As such, climate change also poses a distinctive threat to the species. Aside from the increased risk of fire, if the swamps dry too early, the females may not produce eggs.

"We'd like to thank Gallagher for the opportunity to trial their feral animal exclusion fence to protect the Western Swamp Tortoise and to revegetate their habitat," Mrs Hindmarsh said.

"Thanks also to Landcare Australia for their ongoing support through their grant system."

The story Landcarers race to save tortoise from extinction first appeared on Farm Weekly.