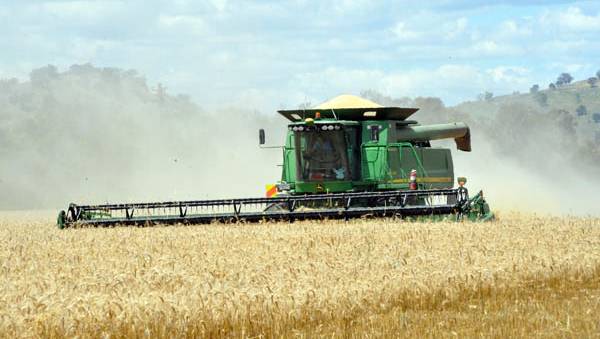 The national wheat harvest is forecast to be the smallest in a decade.

Drought has slashed the national wheat harvest to the smallest in a decade according to the latest forecasts.

As harvest cranks up in WA and SA, Rabobank lowered its forecast for Australia's 2019 winter crop to 27.7mt, down 6mt or 17 p er cent from last month. It forecast Australia's wheat crop to fall to 15.8mt, well below last year's drought reduced crop of 17.3mt.

It's the dramatic turnaround in WA's crop fortunes since last year which brought on the most recent write-downs, whereas Queensland and NSW grain farmers have been grappling with drought for the past three seasons.

Favourable growing conditions saw WA harvest a bumper wheat crop of 10.2mt in 2018. However, private forecasters are saying it will be down by 3 to 4mt this year after abnormally high temperatures, drought and frosts. 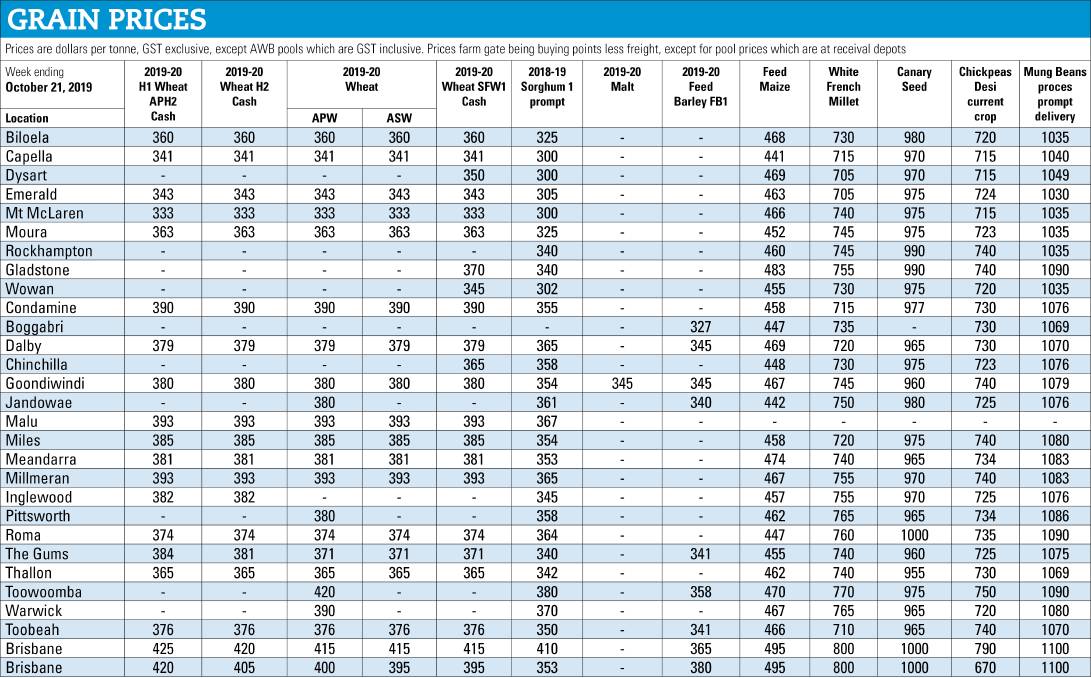 Queensland's winter grain harvest is entering its final stages, while activity is picking up in other states. Viterra in SA and CBH in WA are taking small volumes of barley and canola and activity will accelerate this week.

Victoria is still some weeks off starting harvest, but the annual Grain Industry Association crop tour reported excellent yield potential for the Southern Mallee and Wimmera.

Sorghum bids remain firm at $380/t for a November delivery as farmers wait for rain to plant the 2019/20 crop.

Scattered weekend storms resulted in 10mm to 20mm in the eastern Darling Downs, but limited rain was recorded in the central and the western Downs. Oakey and Stanthorpe received around 20mm on Sunday, but Dalby only received 3mm.

Sponsored by
Cotton prices should firm in the medium term on the back of a post-COVID-19 increase in demand, but synthetics will take market share.
Test
The Rockhampton Regional Council will start water trucking trials to Mount Morgan as the town's Dam hits 11 per cent.
Test
There was a yarding of 4145 at Dalby on Wednesday.
Test
More than 100 graziers were keen to see the results of the leucaena trial at Fairview, Calliope.
Test
Government flags a 400pc hike in licence costs to pay for regulators
Test
The thousands of motorists, caravanners and road train drivers enduring delays for the past four months when travelling between Barcaldine and Blackall will have to fume behind their steering wheels for some time longer.
Test
A local beef producer bought the property at auction.
Test
Machine learning technology is set to reduce herbicide use by up to 80 per cent, according to John Deere's Australia and New Zealand managing director Luke Chandler.
Test