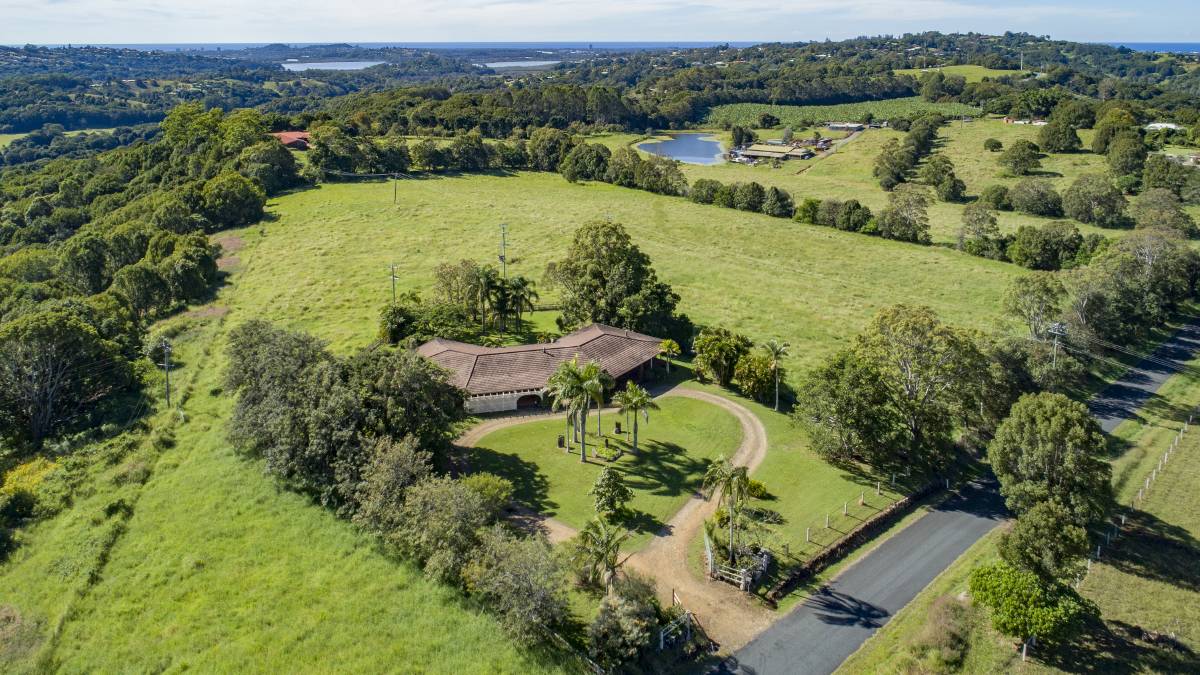 Bungalora Farm has sold at a Ray White Rural auction for $3.27 million.

Bungalora Farm has sold at a Ray White Rural auction for $3.27 million.

Bidding raced away in the packed Brisbane auction room with the property announced as "on the market" at $3.1m.

About 10 of the impressive 31 registered bidders were active at the auction.

In quick time the bidding reached the $3.27m sale price.

Bungalora Farm was a liquidator appointed sale overseen by Jonathan McLeod from McLeod and Partners to finalise an estate between the beneficiaries.

All of the dwellings are described as being in various states of repair, with some needing renovation.

The main, four bedroom house with an an eight car garage is described as a very spacious single story brick and tile home with 700m2 under its roof.

The Balfour Road dwelling was also built in the mid-1980s and is a spacious single story brick and tile home with about 400m2 under its roof. It features four bedrooms, two bathrooms, a sunken lounge, double garage.

The original two bedroom farmhouse has about 100m2 under its roof.

The two bedroom studio is about 135m2 and was originally built as accommodation for workers at the shed known as the equestrian centre.

A 5.6ha section of Bungalora Farm is leased to a banana farmer on a week to week lease.

The marketing of Bungalora was handled by Robert Wildermuth and Peter Douglas from Ray White Rural Queensland.