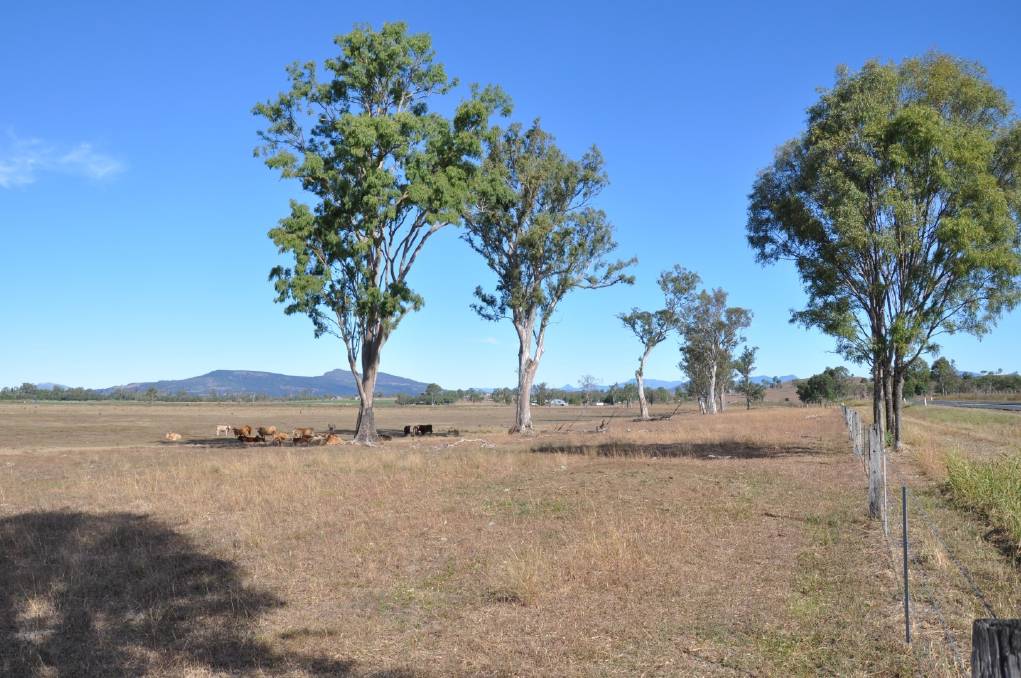 Meet the man who is proving that it's possible to have both a thriving agricultural business and protect our natural heritage at the same time.

When most of us plan for the future we think about the next couple of years. Our retirements maybe. If you live on the land, you might think about the seasonal conditions and what you'll do in the case of a drought.

Not everyone thinks one or two hundred years down the track though, planting trees they'll never sit under. They don't always invest in land improvements that won't fully materialise until their grandchildren have grandchildren.

But that's exactly the type of long term thinking that inspired farmer Christopher Gray to undertake an ambitious project to rejuvenate and regenerate a large section of native wetlands on his Silverdale property.

Mr Gray has had a lifelong love of agriculture, which is only matched by his passion for landcare. Moreover, he believes it is not only possible but imperative to strike a balance between cultivation and conservation.

"There are people out there who would suggest you can't have both but I'd say it's our responsibility to try. It's really that succinct," he said.

Mr Gray recently received an inaugural Gallagher Landcare Fencing Grant to assist him in his mission to restore "Green Swamp" to its former glory, whilst simultaneously operating a cattle and cultivation operation.

The retiree purchased the property about two years ago but sustainable agriculture has been a lifelong pursuit.

He grew up on a small acreage just outside of Brisbane and always wanted a career on the land. His parents actively discouraged this but he continued to maintain a connection to the industry nonetheless. While he did have other jobs, he always ran an agricultural business on the side from the family property.

However, with the city expanding and his retirement pending, he made the fateful decision to sell his family farm to developers and turned his attention to Green Swamp.

When the Silverdale area was first settled, the property was initially marked as an alluvial bluegum flat/wetland. But over time it was drained, cleared (in large areas) and cultivated for agriculture.

As part of this process, a large man made channel was cut through the property, which now features significant erosion and contributes to the increased turbidity of the Bremmer Catchment.

The Gallagher Landcare Fencing Grant will be used to support a four step project of installing fencing corridors and shelterbelts to protect both the waterways and native habitats.

Specifically, Mr Gray will use Gallagher Electric Fencing to section off large areas of the river bank to keep the cattle out of the riparian zone, thus reducing soil loss and erosion as well as the trampling of native vegetation. 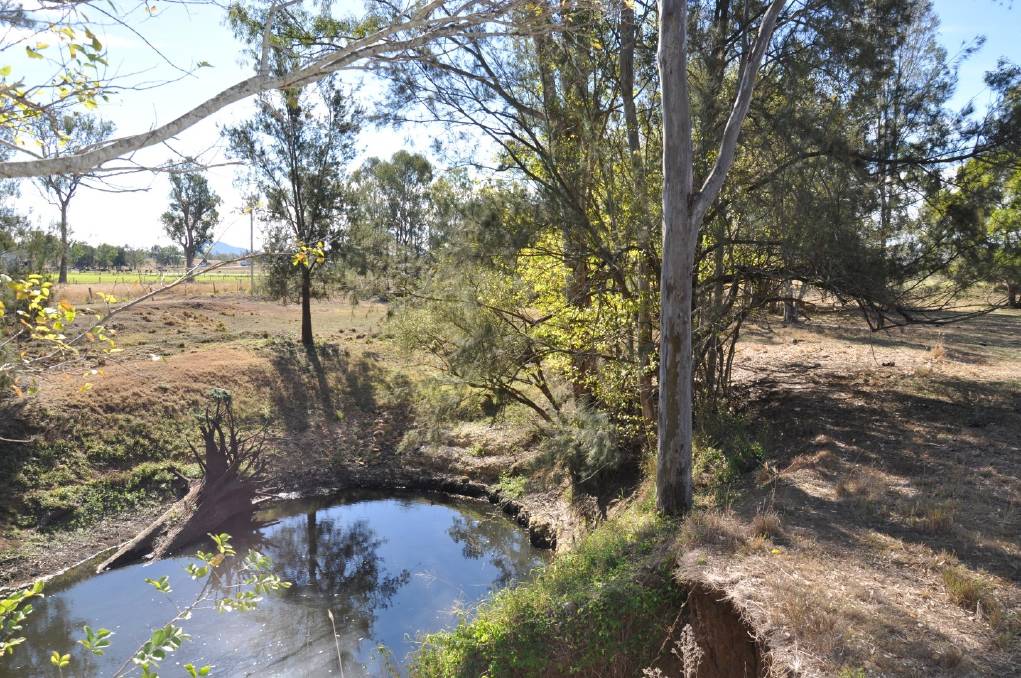 He will also use Gallagher Electric Fences to protect the area around the last remaining bluegums as well as the man made channel.

Then, Mr Gray will introduce goats to the river bank to graze on some of the noxious weeds that have taken over the area. What isn't consumed will be removed and used to make biochar for carbon sequestration.

He will also revegetate the riparian area, channel and bluegum forest with native vegetations, to help promote biodiversity.

Mr Gray said the project brought together the best ideas that were currently available. It is also based entirely upon the most up to date research.

More to the point, he said, the project is about proving to people that you can have both a successful cultivation and cattle operation and protect the environment at the same time, as long as you do things sustainably.

"I'd class myself as a farmer first and a greeny second but if I was fair to myself I'd honestly say I was a bit of both," he explained.

"There's plenty of farmers out there like me but a lot of them are afraid to put their hand up and say it because they're scared of copping flack... but now is the time to be doing things differently," he continued.

"(The way we've done things for centuries has) depleted this place. We cut down trees and say there's more grass, but there's no real evidence that that's the case. I mean, yes, grass will grow there but then you create other problems like salinity and other issues. You need both trees and grass.

"I'm also very conscious of not going too far the other way... I'm a big fan of the idea of sustainable forestry too and my understanding of the science around it is that at times, it doesn't hurt the forest to do a little bit of sustainable culling.

"In fact, it can even be healthy for it to open up the canopy and giving some of the younger stuff the chance to grow... Eventually, every tree will fall but by grazing the way we do, we're not allowing anything else to come up behind it.

"So, when my big bluegums fall, that's it, and that's the balance I'm really talking about. It's about protecting the next generation coming through and that may not happen in my lifetime. We're talking about the life spans of trees that are much longer than humans... Sometimes you need to plant a tree without having any intention of ever sitting under it."

It's this philosophy that is at the heart of the project. Mr Gray believes we need to think about more than simply the here and now.

"It's also imperative to listen to what modern science and the latest research is telling us though. If we keep doing things the way we've always done them, which we now know to be wrong, then we're essentially just creating our own demise," he said.

"It's like New Zealand's Prime Minister Jacinda Ardern recently said about climate change: 'If we take the best science available and act upon that, what's the worst thing that will happen? We'll just have a greener planet'," he continued.

"Whereas, if we do nothing on the pretense that we might one day have better scientific data at some point down the track, then nothing will get done and I don't think we're in a position to be doing that. We have to do something. And you know what, if I'm wrong, then what have I really done wrong? Nothing. I've just planted a few more trees."

The story Striking a balance between cultivation and conservation first appeared on The Land.