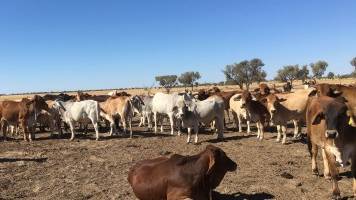 THE Taroom-based Speed family trading as Brig-O-Doon Cattle Company has bought the Jundah property Retreat Station for $20 million, in an private treaty deal including 2000 cattle.

Offered by the Ryan family's company Ryan Global, the 142,600 hectare (352,372 acre) property is described as having a sustainable carrying capacity of 7500 adult equivalents.

The Ryans bought Retreat in 2007 for $7m and have carried out major property development work in the past 12 years. 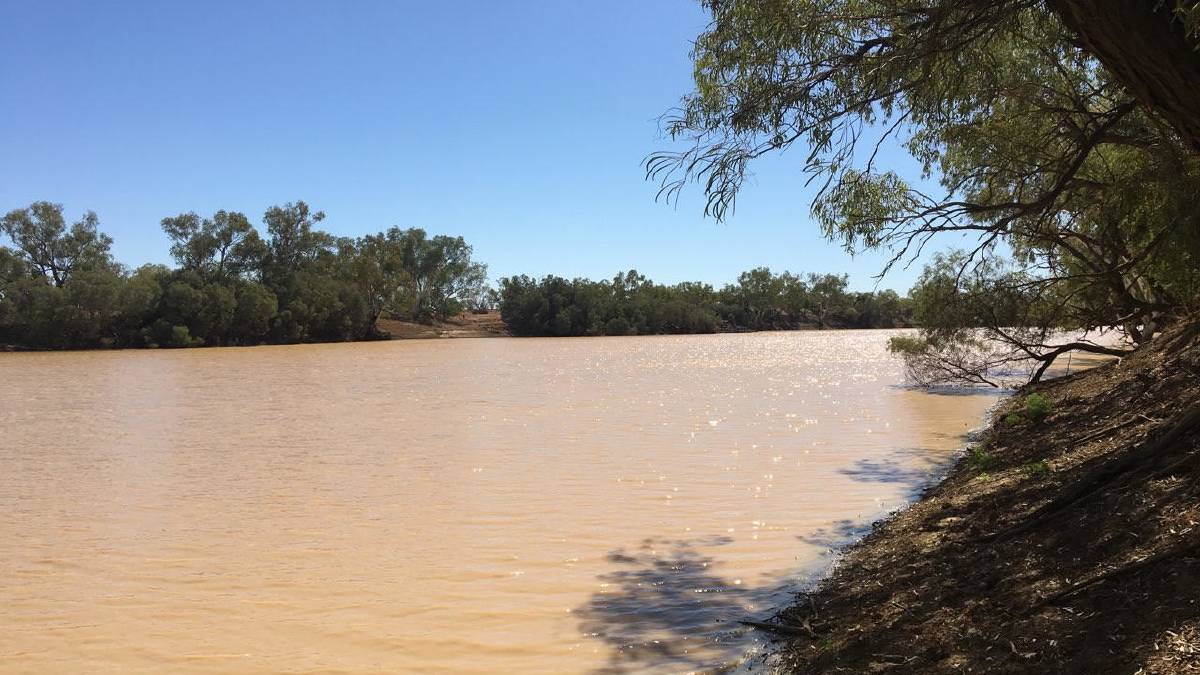 Retreat is located close to the headwaters of the Barcoo and Thompson rivers.

Located close to the headwaters of the Barcoo and Thompson rivers, the property has a 40km frontage to the Barcoo River and large areas of beneficial flood-out channels. 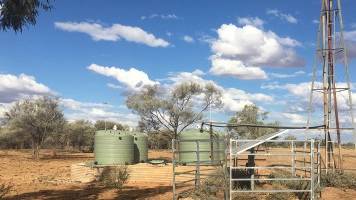 The Ryan family has spent about $7 million on water developments.

The water system is based on 19 solar powered bores backed by a further 16 bores equipped with windmills. There are also eight pump sites along the Barcoo River, as well as numerous permanent water holes. There are also several large lakes, which have been dammed to increase the water holding capacity of the storages.

The sale of Retreat Station was handled by Geoff Warriner, JLL, and Wally Cooper, Rural Property and Livestock.