The stables at the Longreach racecourse was bursting at the seams on Saturday afternoon as over 70 horses took part in the seven-event Longreach Cup program, creating history in the process.

The stables at the Longreach racecourse was bursting at the seams on Saturday afternoon as over 70 horses took part in the seven-event Longreach Cup program, creating history in the process.

The afternoon's proceedings on the dusty bush track were beamed around Australia when for the first time in the club's 129-year history, the Country TAB meeting was televised nationally via SKY Channel One.

Watching racing history in #Longreach today - all seven races being conducted as a country #TAB meeting and broadcast on Sky Channel. Starter Larry Lewis has had a bit of experience over the years #bushracing@qclnewspic.twitter.com/RlqmilC9At

It was very fitting in the circumstances that Birdsville Cup winner French Hussler made it a double, winning the Sprout Ag Longreach Cup as well.

Happy owners Toni Austin, Barcaldine, and Pam Carolan, Blackall, were both on hand to cheer the chestnut gelding on and celebrate with wellwishers.

The win means they have a runner in the 2019 Country Cups Challenge to be run on George Moore Stakes Day at Doomben at the end of November. 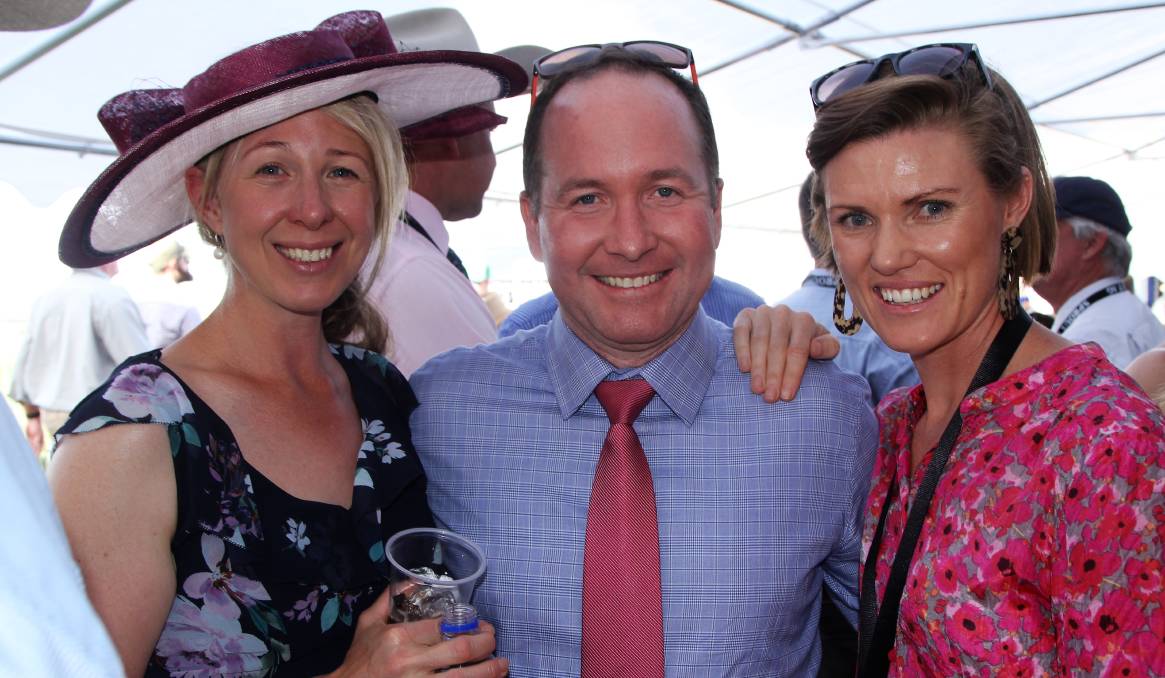 On hand for the historic day was Racing Queensland CEO Brendan Parnell, highlighting the importance of horse racing to the economy of country Queensland.

Adding to the crowd were the many people back in town for the Longreach Thomson Tigers 100 year celebration of rugby league.

Fashions on the Field was another colourful highlight of the day, giving hundreds the chance to dress up for the afternoon out.

Thanks to a generous donation from the St Brigid's Catholic Church drought committee, entry was free.