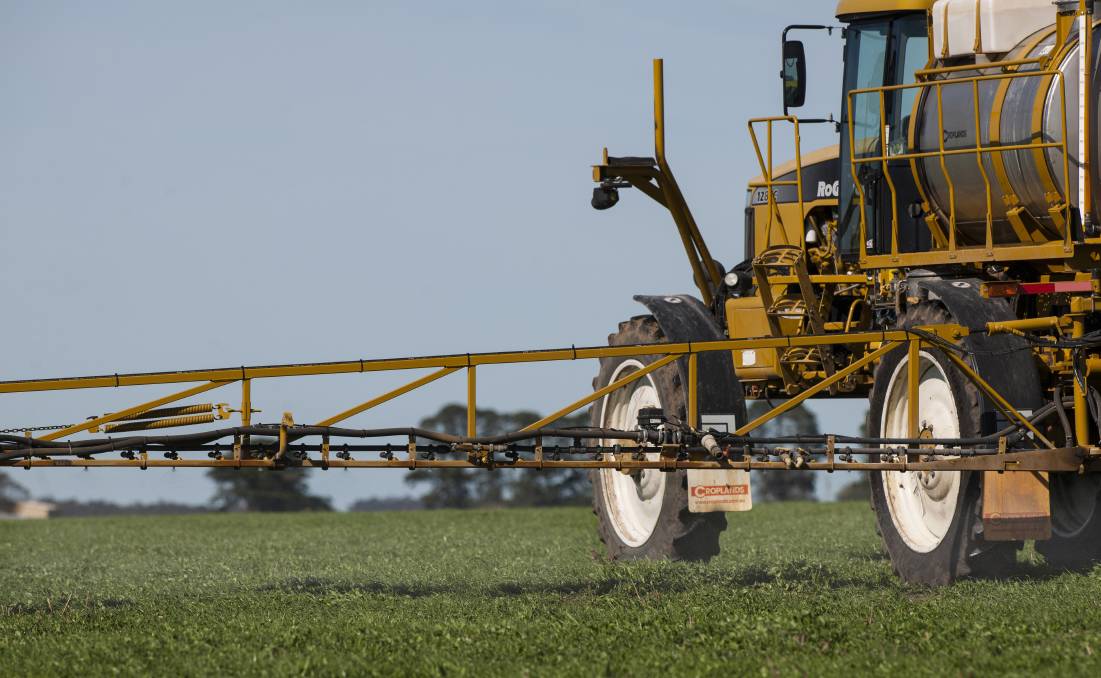 CropLife has hit back at the government's decision to push for a governance board for the national chemical regulator the Australian Pesticides and Veterinary Medicines Authority.

The government's move to introduce a governance board to the APVMA and make industry pay for it has been slammed by CropLife.

THE CHIEF executive of Australia's plant protection sector has slammed the government's move to introduce a governance board for the nation's chemical regulator the Australian Pesticides and Veterinary Medicines Authority (APVMA).

Matthew Cossey said the move to implement a governance board was poorly thought out and would end up costing farmers money.

"If the government wishes to be so belligerent and is intent on having this expensive board, then it should pay for it instead of Australia's farmers," Mr Cossey said.

The proposed board will be industry funded, rather than formed from money from the government.

The government is moving to bring in the governance board in order to beef up the governance process of the chemical regulator and 'bring it into line with modern best practice'.

The reference to a governance board has been incorporated within the APVMA Board Improvement Bill which already had a number of measures with bipartisan support.

Mr Cossey said the governance board would expensive.

"Adding this additional layer of bureaucracy comes at a significant cost and does not address the core inefficiencies in the APVMA's operations."

"This is a price that will ultimately be borne by Australian farmers who should not be expected to pay more for crucial products as a result of increased regulatory costs, especially at this time when so many are doing it tough due to one of the worst periods of drought Australia has ever experienced."

Mr Cossey said the cost of chemical regulation in Australia is already three times greater per product registered use than in the United States - despite the Australian market being just one tenth the size of the US.

"Adding another cost of upwards of half a million dollars per year for a governing board is exorbitant."

The CropLife reaction has made a mockery of agriculture minister Bridget McKenzie's earlier comments that the proposed new APVMA board bill would be 'non-controversial'.

Animal Medicines Australia was also against the additional measures.

It said the Government's decision to introduce a board to the APVMA pre-empts the findings of an 18-month review announced only weeks ago and that it failed to consult with industry about the board measures.