Youth Voices Leadership Team chair Dr Jo Newton says we must unite to tell the story of agriculture in Australia. 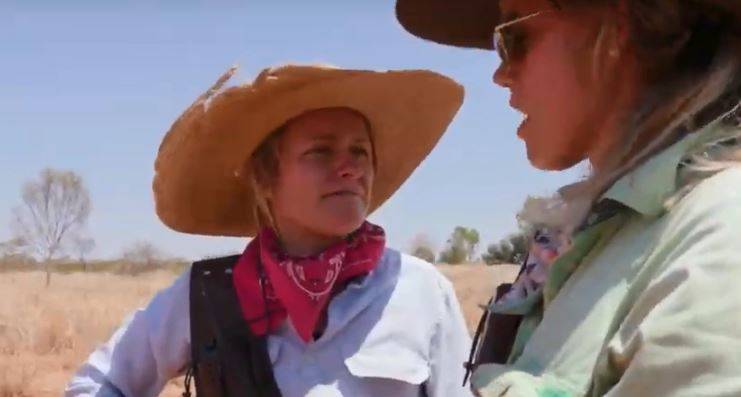 With over 104K views and 700 shares of their Season 1 Trailer, Visible Farmer - a short film series showcasing the largely untold stories of the role women play in food and fibre production - has made its presence felt on social media.

While any initiative seeking to empower, inspire and encourage women should be celebrated, there's more to Visible Farmer.

Visible Farmer has already achieved what few projects have achieved in agriculture - a community united around and helping share a vision.

Gisela Kaufmann is the co-creator of Visible Farmer and says she has been utterly humbled and thankful for all the support.

"Initially, we were the ones reaching out. Now, every day we're getting emails from individuals and ag groups wanting to collaborate and be involved, which is fantastic."

Visible Farmer is creating a community-centric model we can aspire too.

"If you want to build a community, you have to be part of it and not just operate from afar. You need to reflect the community rather than projecting onto it," Gisela says.

From the outset Visible Farmer has had a let's do it together mindset, actively seeking partners and collaborators with shared values.

Sue Middleton was the 2010 WA Rural Women's Award winner and an early supporter of the project.

She belives it was a great example of how change happens in a hyper connected world when you disrupt the normal model.

When Gisela first approached WA rural women with the idea we didn't send her to any of the traditional organisations.

It's a great example of what happens when power moves in different ways and you work with networks of people who are open to sharing knowledge.

Nurturing the development of communities with shared vision, values and knowledge isn't an easy task, otherwise examples wouldn't be so few and far between.

What if the kind of community Visible Farmer is fostering became the norm - rather than the exception - for how we as an ag sector operate?

This is particularly pertinent when it comes to sharing our stories. Agriculture needs to own the narrative surrounding food and fibre production in Australia. 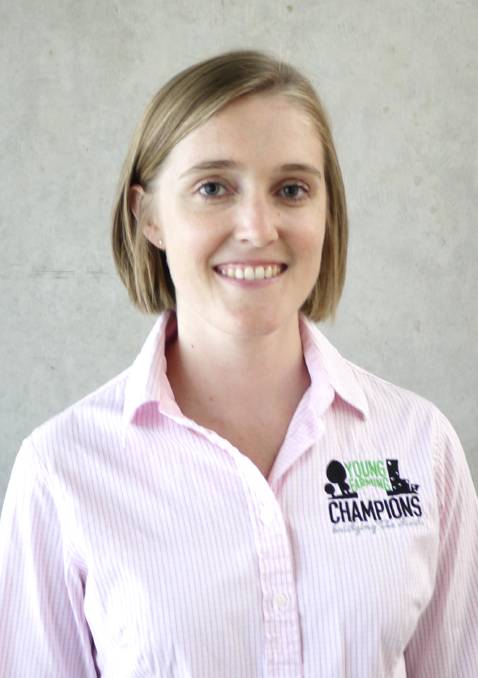 This requires a united voice.

While, various groups already operate in this space the approach is fragmented. Can we bring together agriculture's "story tellers" from within and outside of traditional organisations ensuring knowledge of past mistakes and successes are learnt from?

The launch of National Farmer's Federation's "Telling Our Story" initiative marks the entry of another player into this space.

Not much is available yet on how NFF plans to "better connect farmers with consumers."

Does "Telling Our Story" have the capacity to develop into a united community sharing our wonderful stories of food and fibre production?

If agriculture doesn't start owning the narrative on food and fibre production in Australia through a united, collaborative approach- others will share their version of our story instead.

Is that what we really want? Isn't it time to develop a united vision for sharing our stories.

Start the day with all the big news in agriculture! Click here to sign up to receive our daily Farmonline newsletter.

The story What we can learn from the Visible Farmer project first appeared on Farm Online.