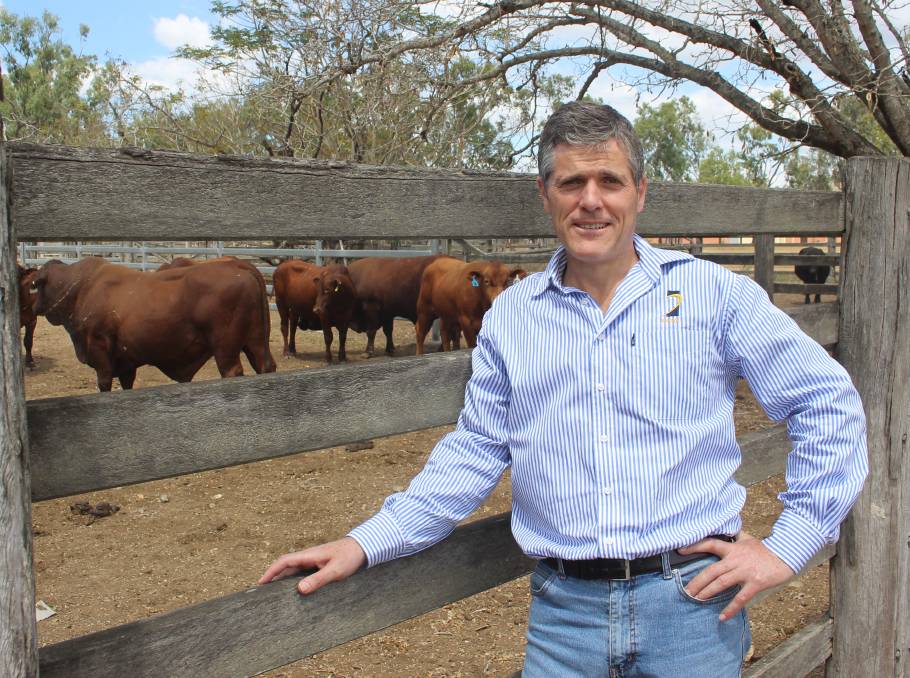 AgForce hopes a meeting with the Environment and Science Minister may still be able to influence the regulations.

Despite the clear signal from farmers and the wider Queensland community that the current reef regulations are not welcome and will not work (unless the intention of the legislation is to send more Queensland graziers and grain growers to the wall), it appears that the government is set to proceed on its present course. That appears the case given Environment and Science Minister Leeanne Enoch's "WTF. Not true" Tweet in response to our column last week.

AgForce has felt the growing tide of frustration and even anger from members, industry and community, at the seeming indifference portrayed by the state government to an industry that contributes so much to the economic, social, biodiversity and environmental outcomes, and rightly so. Agriculture and food industries provide Queensland with A$19.45b in gross value of production, of which A$9.3b comes from livestock and A$4.7b from cropping, cereals, grains, fibre and sugarcane. The industry directly employs 63,000 people and a further 50,900 in processing.

Queensland is Australia's largest agricultural state and should and can be a strong contributor to the industries $100b GVP by 2030 goal. The rally in Townsville last week attended by more than 300 people frustrated by the government's current course should act as a message. The passion and persistence of AgForce members, the ag industry and the community in opposing the Reef regs is undeniable.

The debate of the Bill before Parliament has been delayed yet again. This gives us hope that despite all evidence that the passing of the Bill is a fait accompli, we may still be able to influence the regulations to ensure they are fair and workable.

We have secured a meeting with Ms Enoch this week at which we will endeavour to do exactly that. We can hope the government will acknowledge the science, practicality and justice of our position. Fingers crossed...