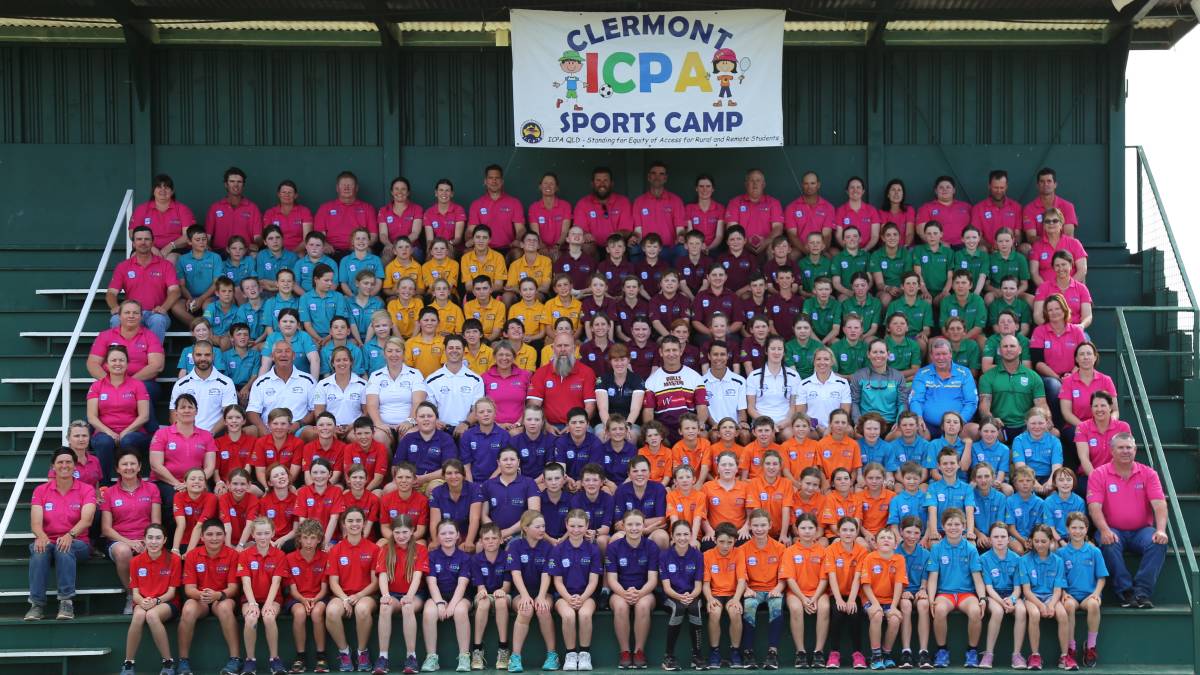 Standing the test of time, the ICPA Sports Camp in central Queensland has just celebrated 25 years of offering plenty of valuable life and sporting lessons.

Standing the test of time, the ICPA Sports Camp in central Queensland has just celebrated 25 years of offering plenty of valuable life and sporting lessons.

The 128 year 4-6 children and 48 volunteers attending this year got to experience a celebration of the successful past camps as well as learn more about rugby league, hand ball, tennis, hockey, netball, AFL, cricket and volleyball.

Speaking at the celebration event, past coordinator Jan Burnett said she had no doubt that the success of the unique ICPA project over the past 25 years was due to a combined effort from ICPA members, students, sponsors, volunteers, coaches, caterers, nurses and first aid people, bus drivers, camp leaders, parents, teachers and the organising committees.

It was begun by the state education department in 1988 as a sports camp for team sports, at the Emerald Agricultural College.

Related: ICPA sports camp a hit with the kids

When the department advised they wouldn't be undertaking it again in 1989, local families asked the Priority Country Area Program to take it over, which they did, holding it in Capella.

The camp was run by PCAP until 1992 then in 1993 the camp happened in Clermont under the management of the Kilcummin P&C.

The Isolated Children's Parents' Association entered the scene the following year, with the Clermont branch running the camp in Emerald from 1994 to 1996, then in Clermont in 1997, in Capella in 1998, and back to Clermont in 1999 and 2000.

Springsure saw a part of the action from 2001 to 2003 before returning to Clermont in 2004, where it has stayed to this day, for the last nine years with Graham Garside as coordinator. 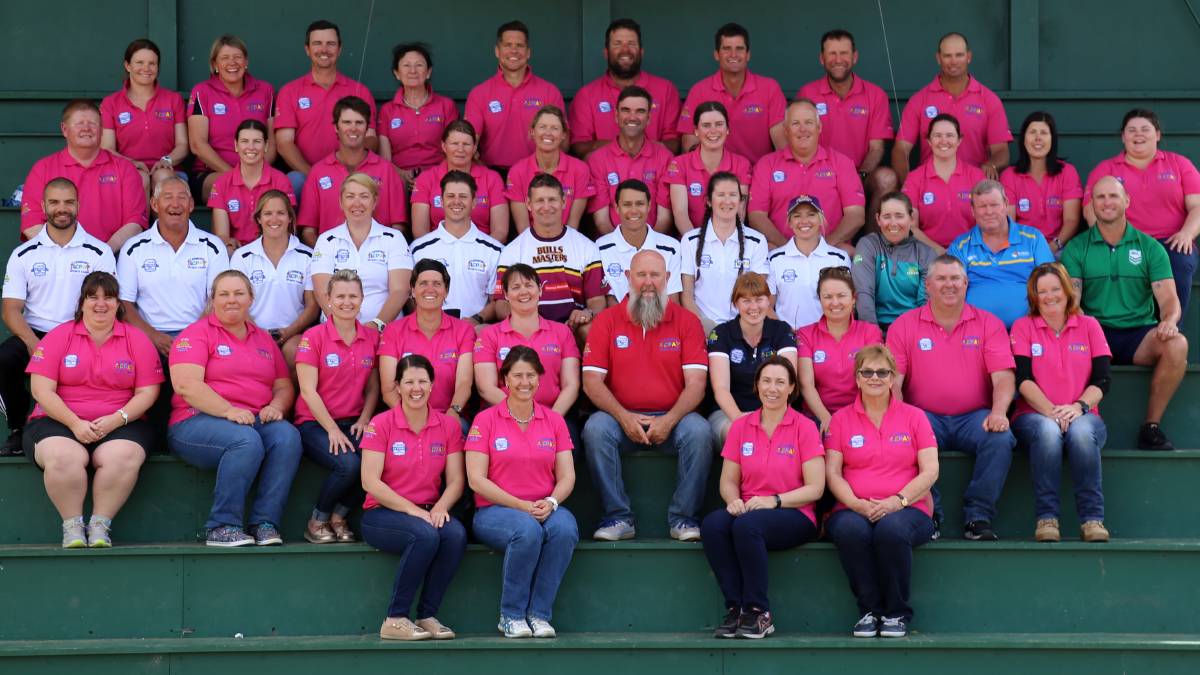 Volunteers and coaches at the 2019 camp.

In 1996 it was awarded a certificate of commendation from the department of tourism, sport and racing for the branch's commitment to sport for isolated students.

Then in 2001 the Belyando shire presented the Clermond ICPA branch an Australia Day award for 'voluntary service to the community in the field of sports and recreation' for conducting the camps.

Schools such as Whitsunday Anglican College in Mackay and the Cathedral School in Townsville and Townsville Grammar are on the record saying they see huge value for incoming students having participated in the sports camp for the three years leading up to high school.

Not just their sporting ability but their school readiness and confidence all round is greater.

Another past coordinator, Rhonwen Tighe, Clermont said Sports Camp had always been about providing for rural isolated children.

"At camp, they are not only learning sporting skills, but teamwork and social skills," she said. "The children make new friends, many of whom continue on with them to boarding school."

She added that parents had always been vital to the running of sports camp.