Genetics and nutrition are the key to producing high quality carcases at a young age for the Nolan family. 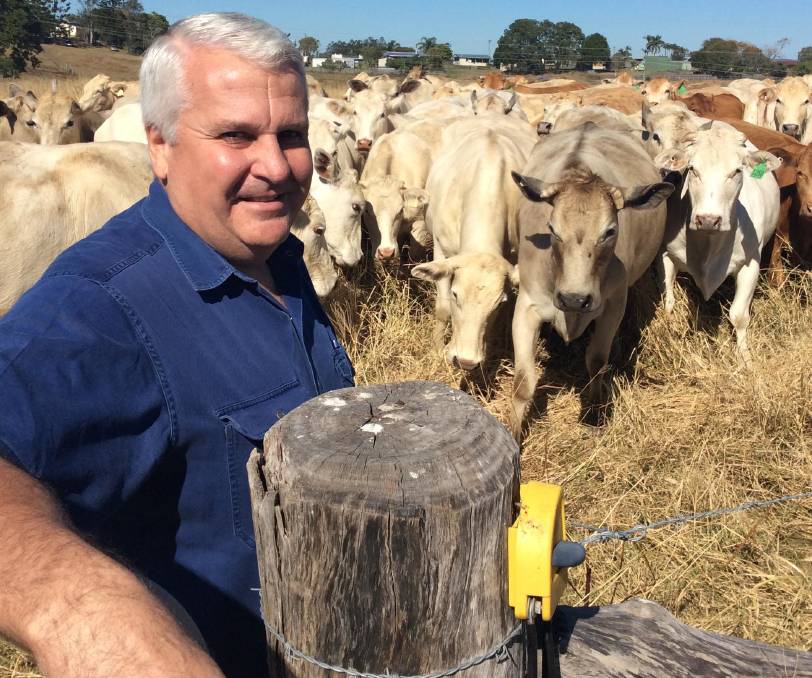 BETTER IN BLONDE: Terry Nolan with his Blonde d'Aquitaine-cross breeding herd, which is producing 280kg carcase animals at 12 months of age.

THE combination of fast growing genetics and quality nutrition is producing high performance carcases for the Nolan family at Gympie.

The Nolans run a 400 head commercial Blonde d'Aquitaine-cross breeder herd producing 280kg carcases at just 12 months of age, fast forwarding the beef production cycle by up to a year.

Terry Nolan said regardless of breed, the objective was to produce quality beef from young cattle as efficiently as possible.

I'm not against marbling, but I'm not going to sacrifice growth rates to chase marbling. - Terry Nolan

Marbling was not a priority, as domestic customers were consistently more attracted to lean beef and the production of marbled beef required a significantly longer production time, he said.

"I'm not against marbling, but I'm not going to sacrifice growth rates to chase marbling. The sums just don't stack up," Mr Nolan said.

"The inclusion of any of the European breeds has the ability to do it, I just happen to like Blonde cattle.

"It's about making the most efficient use of our resources to produce the best beef possible." 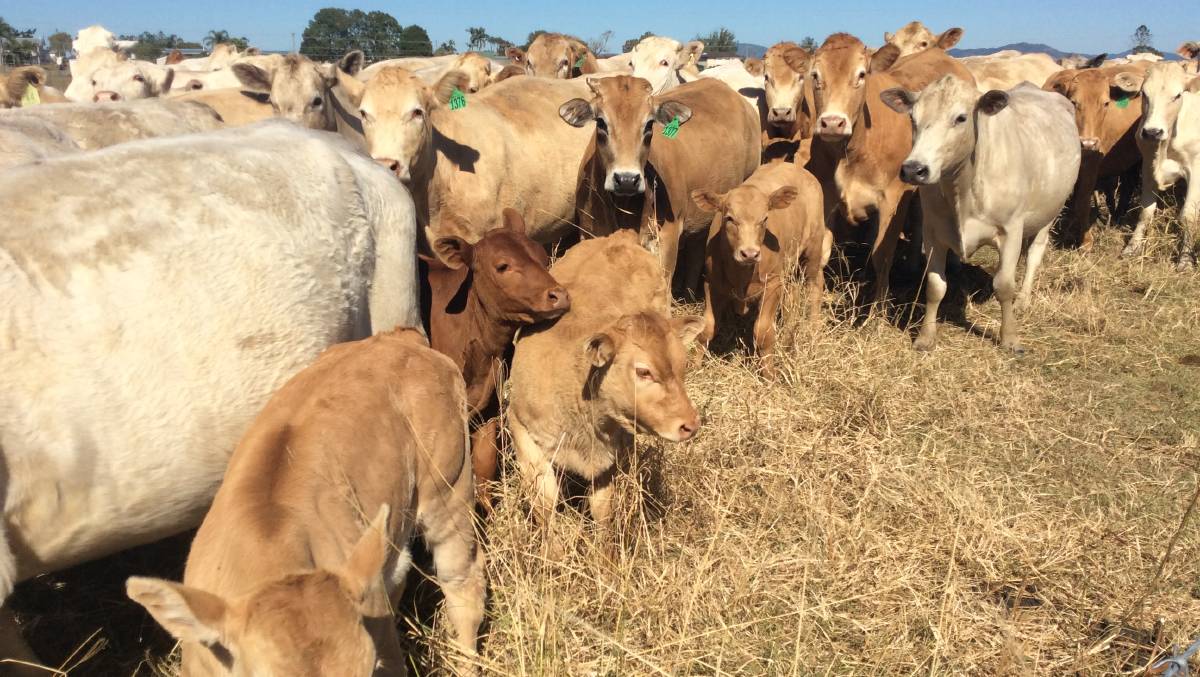 Testament to the eating quality of the Nolans cattle is that Blonde beef has been an annual feature on the Bracken Ridge Tavern menu and is being featured at the Breakfast Creek Hotel in November and December.

The breeders are cell grazed on 80 hectares around the meatworks and on 2000ha of country surrounding the Wide Bay Feedlot at Cinnabar. Both locations have irrigation enabling the production of fodder crops.

The drive for efficiency includes testing all of the bulls prior to the compressed eight week joining period and conducting pregnancy tests at 42 days and culling the empties.

Steers calves and cull heifers spend 12 to 20 weeks in the feedlot.

Replacement heifers run on the softer country are joined at 12 months of age, while heifers on the harder country at Cinnabar go to the bull at 24 months. 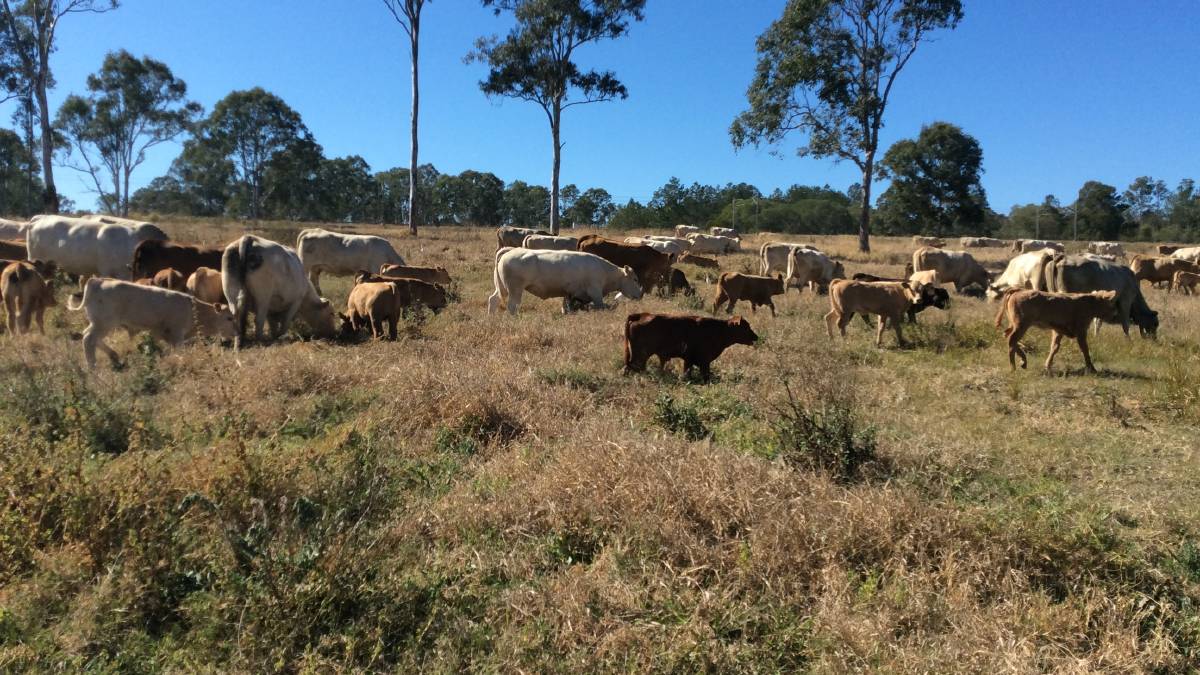 The cattle operation is overseen by farm team leader Pat Kelly, who also looks after the 100 stud cows, mainly used to produce bulls for the operation.

While limited in Australia, Blonde d'Aquitaine is the third most popular breed in France, coming in behind Charolais and Limousin.

The Nolan family's Blonde-cross entries had both the first and second most profitable carcases in the popular annual competition with impressive $374 and $338 net gains respectively in value after 77 days on feed.

Blonde-cross entries were also named the winner of the aggregate of three carcases award, with a $271 net gain entry teaming up with the top two carcases.

At 114 square centimetres, the breed also produced the equal largest eye muscle of the competition.