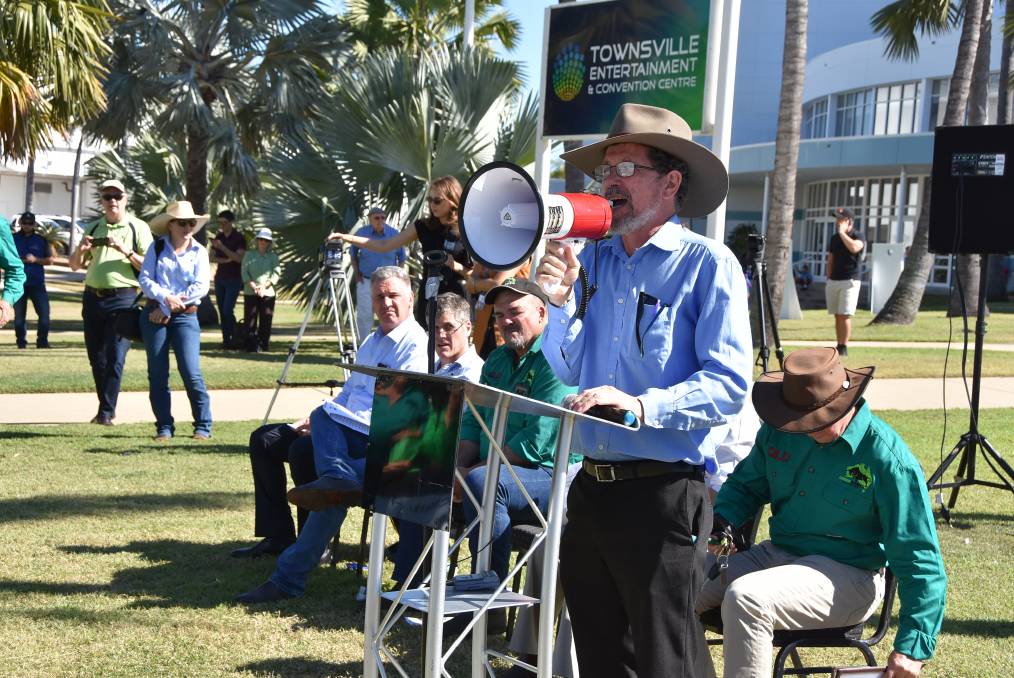 Dr Ridd was dismissed by JCU last year after he queried the validity of the science some colleagues and researchers used when discussing the health of the Great Barrier Reef.

The Federal Circuit Court of Australia in April ruled that Dr Ridd had been sacked unlawfully.

Today, Dr Ridd learned that he had been awarded around $1.2 million in compensation. JCU has three weeks to appeal the decision.

Dr Ridd thanked his supporters and said the case was always about academic freedom.

"It was a fight that should never have started in the first place," Dr Ridd wrote in a statement.

"I have worked for 35 years on the Great Barrier Reef, and my genuinely held belief is that there are systemic quality assurance problems at GBR science institutions.

"I had a right, a duty, to say this. JCU have still not accepted this fundamental right despite the importance of the debate to the North Queensland region."

"Our intention is to re-donate the $260,000 to assist with science quality and academic freedom initiatives but this will have to wait until any appeal is finished," he said.

"As ever I am very grateful to the 2405 people who gave financial support."

Since he was dismissed from JCU, Dr Ridd has remained vocal about the health of the Great Barrier Reef and continues to query the accuracy of the science which suggests it is dying.

Dr Ridd has been particularly vocal with his opposition to the state government's proposed new reef regulations, and this week addressed farmers protesting against the laws in Townsville, where state parliament was sitting.