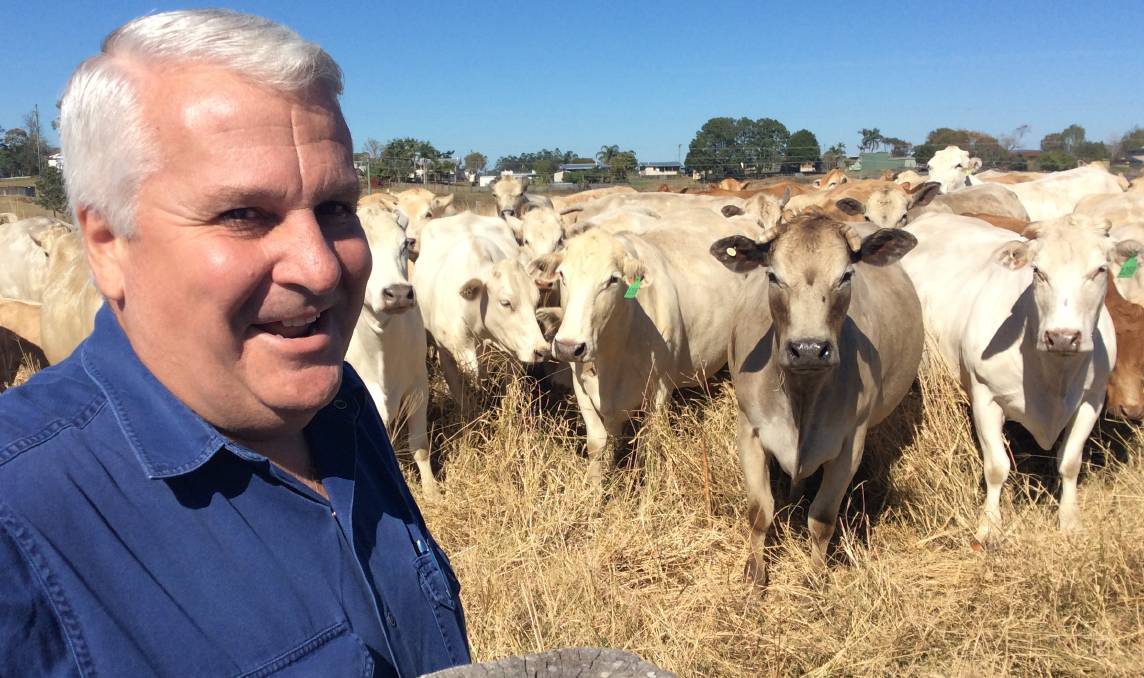 FORWARD THINKING: Gympie-based beef processor Terry Nolan says perceptions surrounding resource consumption in the cattle industry will have impacts on the standing of red meat in the minds of consumers.

Resource consumption in the cattle industry will impact on the standing of red meat in the minds of consumers.

GYMPIE-based beef processor Terry Nolan says the industry would do well to understand the likely impact that perceptions surrounding resource consumption will have on the standing of red meat in the minds of consumers.

Mr Nolan said in an industry increasingly driven by consumer expectations, it was likely the amount of resources used to produce beef would be questioned, particularly in the domestic market.

"Many consumers would consider beef a resource-hungry product, particularly with the amounts of grain, pasture, water and energy that are consumed in bringing an animal to market," Mr Nolan said.

"It's very likely the amount of resources that are used will be questioned as part of the carbon debate, particularly by the millennial generation.

"Don't get me wrong. I'm not against long-fed cattle.

"But resource consumption is an issue we will need to understand and manage."

"I'm not against marbling, but I'm not going to sacrifice growth rates to chase marbling," Mr Nolan said.

"We're happy producing beef with a zero to two marbling score because we know that beef produced from young cattle provides a similar 'mouth feel' to more marbled beef."

"But it's also a similar eating experience with beef produced from young cattle, because the cells of that beef have a superior water holding ability, and that also produces the same juicy mouth feel."

Nolan Meats processes about 580 cattle a day. About 70 per cent of the beef is sold on the domestic market. The balance is exported to about 30 markets, topped by Korea, Japan and the Middle East.