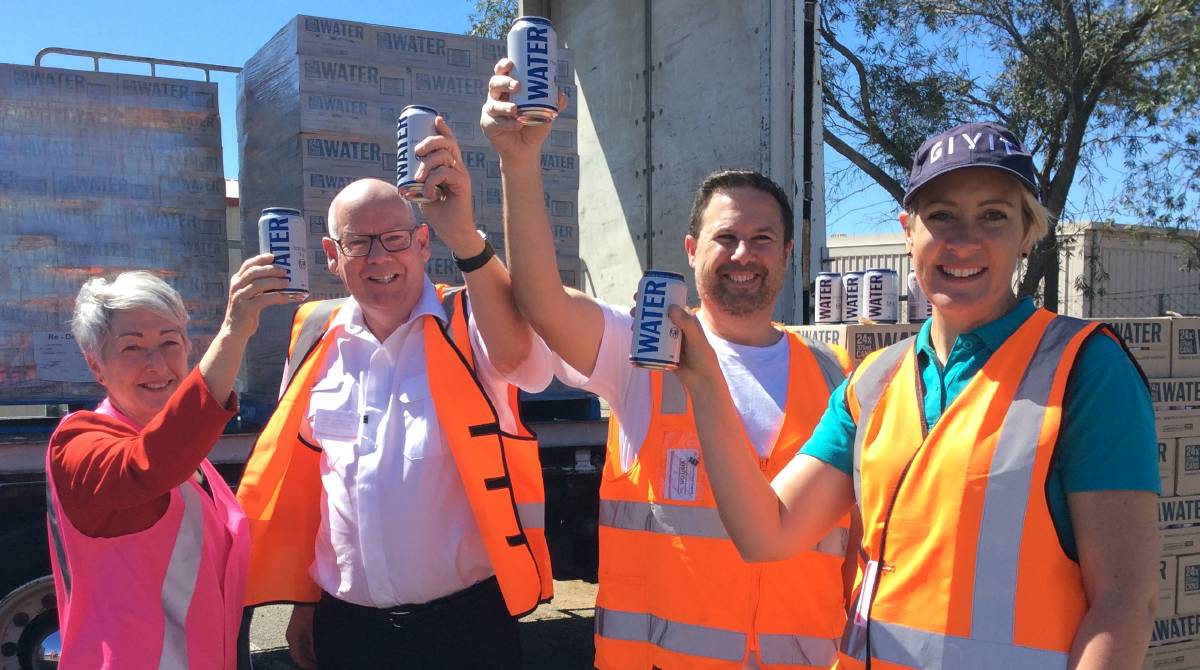 WATER, water everywhere and not a beer to drink. Carlton and United Breweries has donated 13,000 cans of drinking water to the desperately parched Southern Downs region.

"It's no secret our regional communities are doing their best to soldier on through this drought," Mrs Young said.

"However, this water, which is canned at CUB's Cascade Brewery in Tasmania, will go some way to relieve the pressure on personal water storages of farmers, small businesses and families across the region."

The drinking water will be distributed by the Salvation Army to communities across the Southern Downs region.

A further 5500 cases of water are also being sent to Cobar in western NSW. 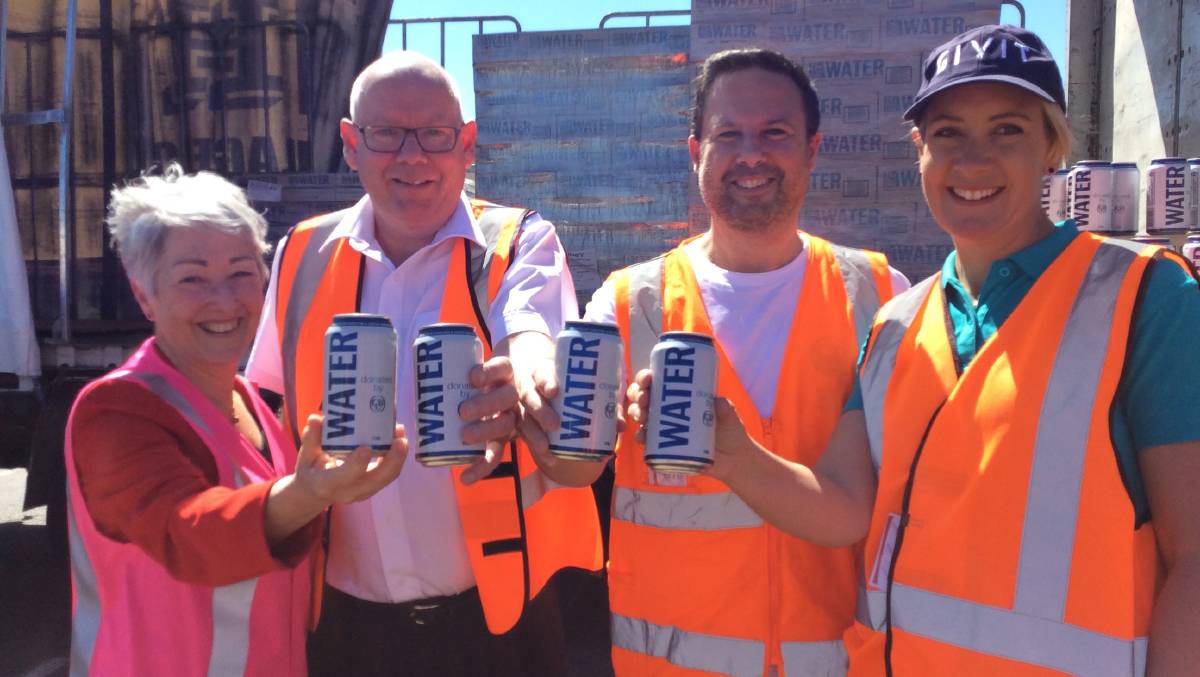 Celebrating the donation of 13,000 cans of drinking water to the Southern Downs region.

The free drinking water program for disaster relief was launched by CUB in partnership with the Queensland Government and not-for-profit GIVIT last year. More than 100,000 water cans have been distributed in the past 12 months.

Southern Downs Mayor Tracy Dobie said the households were being asked to limited water consumption to 100 litres a person a day.

"It is heart-warming to see the level of support our region is receiving during these dry conditions, and this is not the first time Carlton and United Breweries and GIVIT have partnered to respond to a community in crisis," Cr Dobie said.

"In the Southern Downs, the Salvation Army will oversee this generous donation of more than 13,000 cans of drinking water." 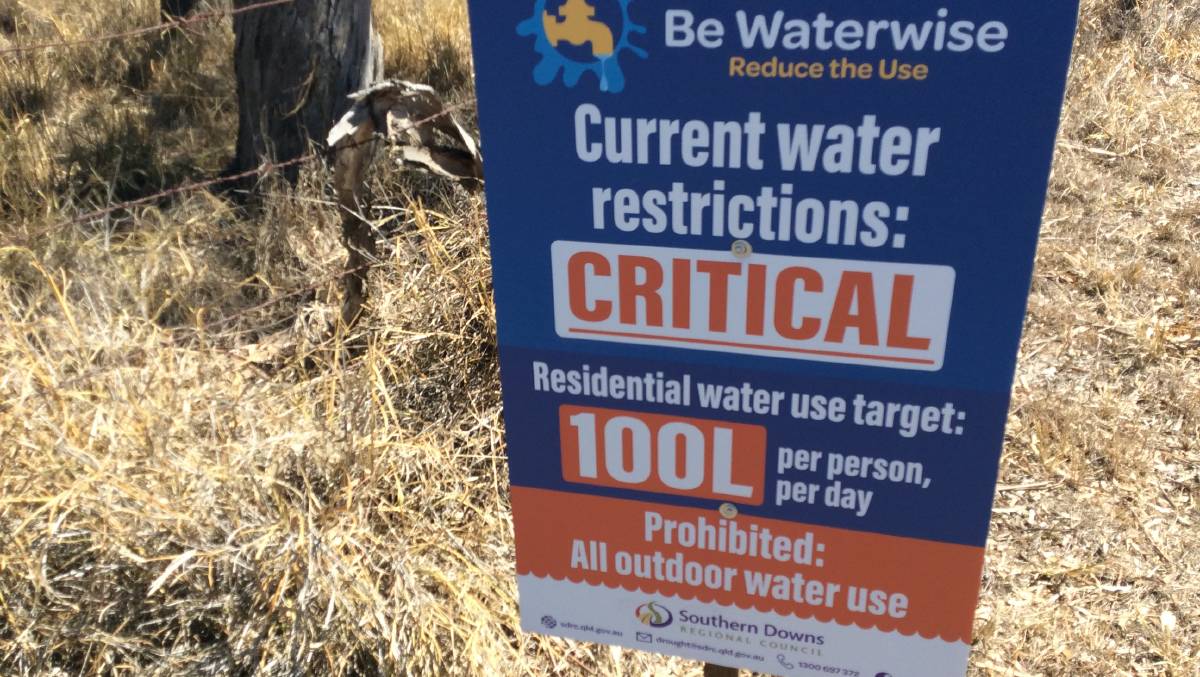 Households in the Southern Downs region are being asked to limit water usage to 100 litres a person a day.

Julian Sheezel from CUB said a drinking water program was a logical focus as a disaster relief effort.

"Water is a vital part of our brewing process and we've got canning capabilities and transport networks to make a program like this happen," Mr Sheezel said.

"This is a long-term initiative, which will help regional communities for many years."

The program also relies on the support of can manufacturer Orora, packaging supplier Visy and cluster supplier GPIA.