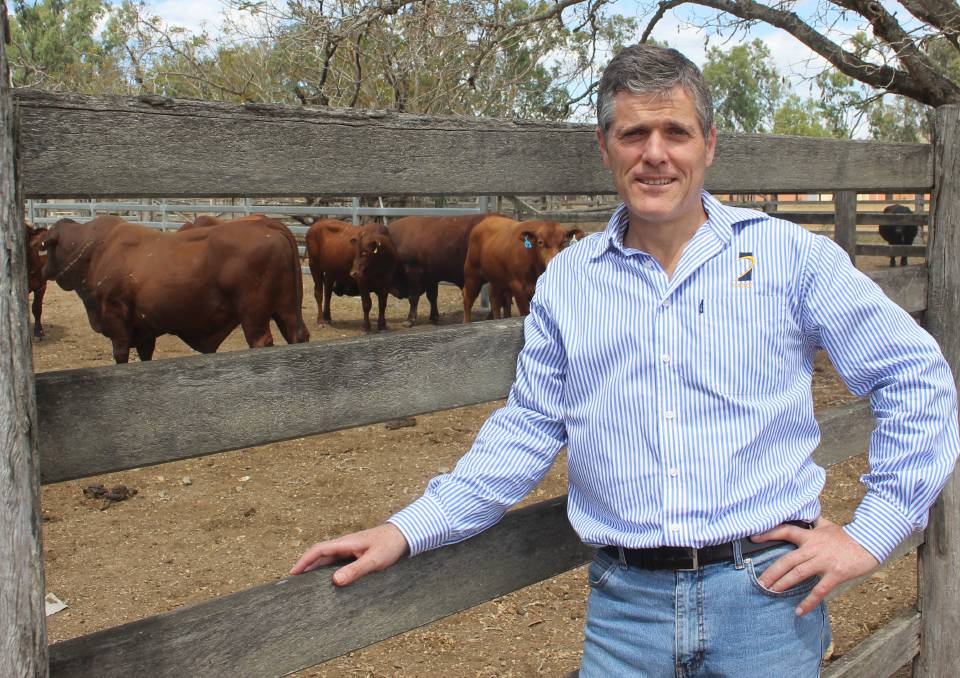 This week, people living in regional and rural Queensland can feel justifiably proud.

Through their passion, persistence and the power of their voices, they have won a significant victory.

It appears that the widespread community opposition to the so-called Reef Protections Bill, spearheaded by AgForce and other rural lobby groups, has forced the state government to re-think its ill-conceived legislation.

I say "so-called" because there is no proof that the Bill in its current form will protect the Reef in any way, but PLENTY of evidence that it will damage agriculture and drive producers off the land.

AgForce and others have been fighting the Bill since it was introduced into Parliament earlier this year, culminating in the highly successful Reject the Reef Regs Rally in Townsville this week.

I was privileged to be asked to deliver the closing speech and to lead the 300-strong crowd in chanting 'Fair Laws for Farmers' at the tops of our lungs as Parliament sat in the building next door.

I was proud to see a strong contingent of AgForce members there. Full credit must be given to our members for their passion and persistence in driving our campaign over many months.

We don't yet know the form that the government's 're-think' will take, whether it will address the significant concerns raised by agriculture and the wider community, or whether we will be consulted on any changes.

Because there are absolutely fundamental flaws in this legislation that need to be fixed.

So we must keep the pressure on to ensure any changes are not merely cosmetic, that they are not cynically designed to silence community criticism.

But the news that at least some of our views, rationally and reasonable expressed over many months and in many ways, have prevailed is cause for hope.

Of course, our greatest hope is that the government will stop treating producers like environmental vandals who need to be micro-managed and punished.

That it will, instead, support industry to develop and manage its own voluntary best practice programs that will more effectively contribute to Reef and environmental outcomes - and have wider benefits as well (think sustainability, profitability, efficiency).

But perhaps that's a bridge too far...