AgForce is committed to working with whichever party is in government to advance the interests of primary producers and regional communities. 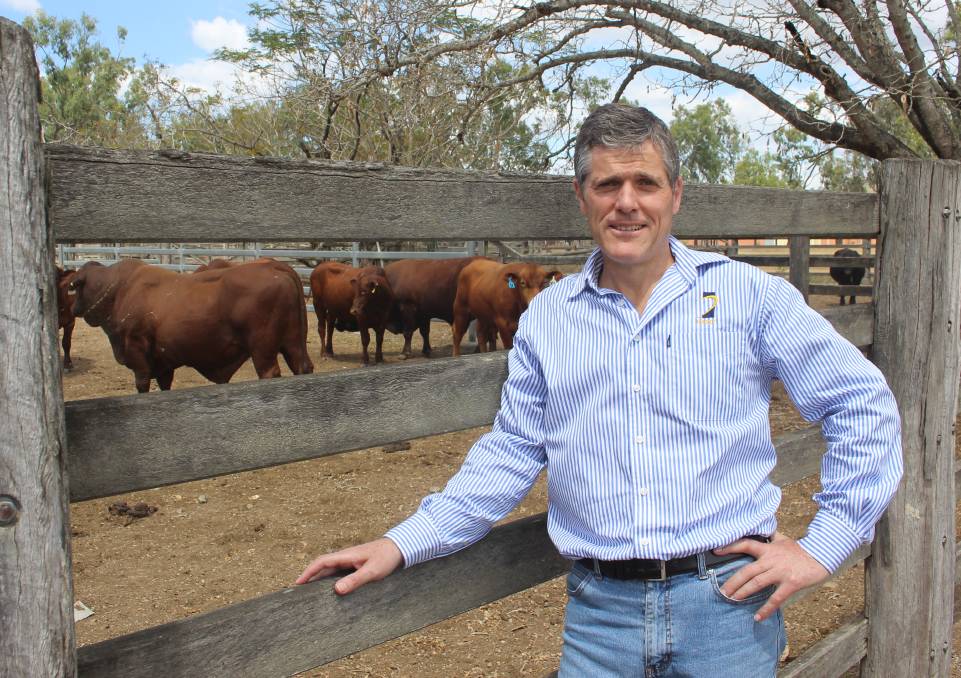 It may surprise some to learn that AgForce is apolitical.

But when it comes to political parties we are, and steadfastly so. We could not fulfil our vital advocacy role if we chose sides.

Our only allegiance is to our members, who place their trust and their hard-earned membership fees with us to make a difference on behalf of the entire agriculture industry.

We are committed to working with whichever party or parties the democratic process throws into government to advance the interests of all primary producers and regional communities in this State.

I was gobsmacked to be the target of a tirade last week from a senior government minister - out of respect for the office, I won't go into detail - who made the government's view very clear: that they are deeply mistrustful of AgForce and regard us as an obstruction and hindrance, rather than a democratically elected advocacy group standing up for a sector that contributes more than $6 billion to the state economy.

Unfortunately, it is clear that the government's agenda has been hijacked by ideologically driven greenies who base decisions on emotion and myth not science and experience.

Our meeting with the minister mentioned above crystallised in our minds that our current Stand Up For Regional Queensland campaign is the right thing to do.

This campaign represents an extraordinary leap of faith by our membership, who are embarking on an unprecedented campaign in terms of intensity, longevity and cost on behalf of ALL regional Queensland

So far, I'd have to say - in the interests of being apolitical - that the reaction from the other political parties has also been underwhelming.

We can only hope that as the campaign builds momentum, that they, too, get behind it, just as the other agriculture, commerce and community groups to whom we have spoken are doing.

Otherwise, agriculture truly IS without a champion in Parliament.