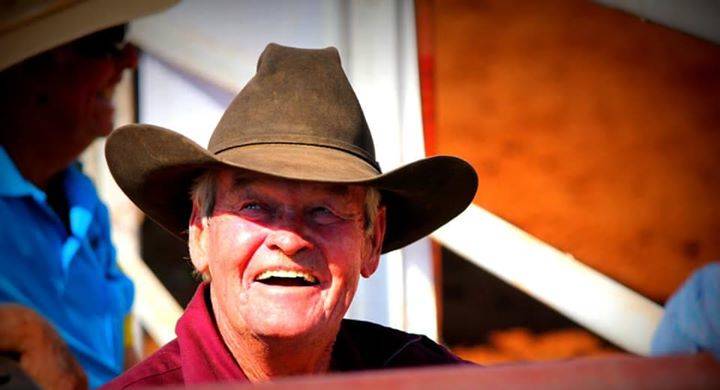 RIP: Ock Remfrey dies at the age of 74 after a battle with cancer. Photo supplied.

Ock celebrated his 74th birthday in January and passed away in Cloncurry on August 12 after a battle with cancer.

Born in Hay, NSW, Ock was the eldest of six children (three boys and three girls).

His parents were drovers, and therefore Ock never went to school. He learnt to ride a horse at a young age and set to droving as a child, this shaped the rest of his life which was full of cattle, horses, rodeos and family.

When Ock was a small child he somehow managed to get himself locked in a tucker box for several hours, and was left with nothing to eat but tomato sauce. He indulged heavily and was later found covered in sauce with a full tummy....it is believed this may have sifted down the generations, as all Ock's family have a taste for tomato sauce.

Ocks family headed up into the gulf country in about 1968 and worked for Armraynald Station, which was ironic as Ock and Kay returned here many years later to manage it.

In 1975 Ock met Kay Dodd at the Post Office Hotel in Cloncurry, where she was a bar maid. They were married in November, 1977 at the Church of England in Cloncurry and celebrated at the Shire Hall with approximately 500 people.

Newly married, Ock and Kay moved to Braeside Station in a managing position, during which time they had both their children, Ace and Ian. 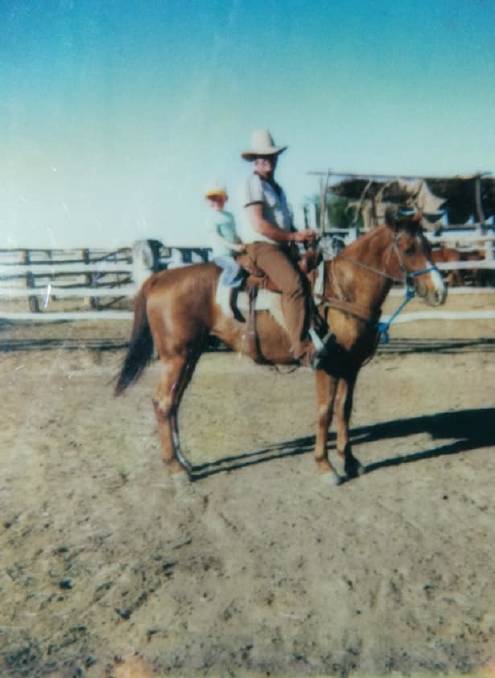 They moved to Armraynald after Braeside, where they spent the best part of 15 years as the managers. They raised their sons and home-schooled them during this time. While sons Ace and Ian didn't learn a lot about letters and numbers from Ock, they got a wealth of knowledge on how to ride horses and how to handle cattle.

Ock had a saying he often repeated to the boys during their childhood "Be on time, Never tell Lies and always be one step in front of your boss". He taught his kids (and many other kids) the basic skills you needed to survive in the bush, even to the point that their Christmas's were spent loading pack saddles with food, taking a quick eight kilometre ride to the river to enjoy a feast and a swim, and riding home. This fun activity was a disguised way of teaching his kids important lessons they could hold onto for years.

In 1996, Ock and Kay went contract mustering, which they continued to do right up until recent years. Many men worked for Ock during their mustering and droving years, and everyone of them learnt a lot and gained a lifelong respect for Ock and his knowledge of all things bush related.

Ock may as well have been born in the saddle, he broke many horses in and took great pride in creating a good horse. Often he would continue to watch with interest after selling a horse on, to see what the new owners achieved. The last horse Ock ever broke in, 'Smokem' is still going strong, with his son Ian competing on him in many campdrafts successfully.

While good on any horse, Ock's family recalled several times he had an argument with a motorbike. Like the first time he rode a two wheeler mustering, and forgot to put his foot down nine times in nine kilometres when pulling up, resulting in many 'tip overs'. A problem Ock never had on a good mustering horse!

One time during a big wet season, Ock was riding one of his horses 'Red Miller' up a road near Armraynald, when he came across a bogged vehicle. Not to shy at a challenge, Ock hooked his horse up to the front of the car and he and Red Miller pulled them out of their spot.

While he loved what he did, work wasn't all Ock was known for. He has been heavily involved in rodeo in many places, both competing and organising the sport he loved so dearly. Ock and Kay were instrumental in starting up Kynuna Rodeo while living at Braeside, and ran five APRA rodeos there during their time. Once they relocated north they offered the same community service to Burketown, assisting in building the arena and the event. This will forever be remembered with the arena proudly named the "Remfrey Arena".

Ock competed in plenty of events over his years, and some of his fondest stories are riding a bull named 'Black Ace' which resulted in him choosing their first son's name "Ace Remfrey". He also had an encounter while rodeoing in the southern states where a bronc reared over on top of him, followed by the pick up man also running over him. He decided then and there he would like to be a pick up man, a better one. 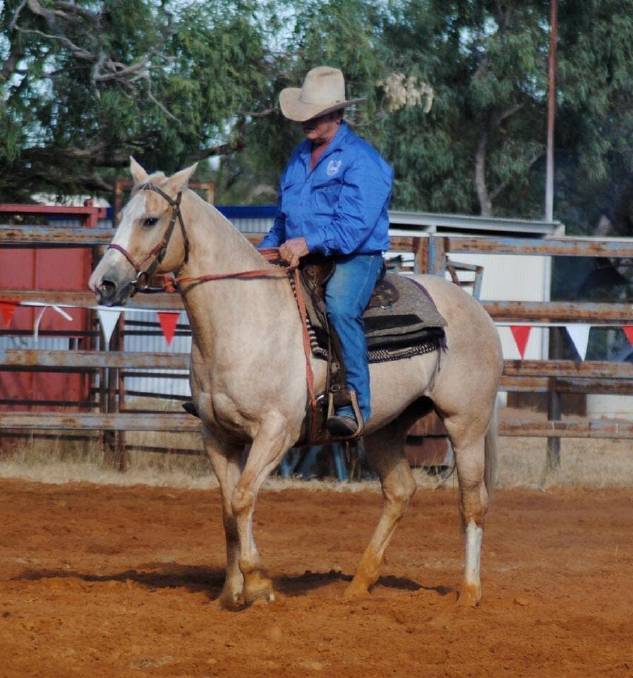 He did pick up riding at rodeos for many years, and took great pride in his role. He was a pick up man at Cloncurry and Mount Isa rodeos for 15 years, and many cowboys had him to thank for getting them to the ground safely. When he could no longer ride a bull or horse, Ock played his part by carting Ian's time event cattle around, a job that he enjoyed and gladly took on every time.

There are many names that are well known in the rodeo world and two of those are the famous broncs "Many Colours" and "Minstral", both of which Ock bred and watched with pride year after year, as they performed their successful careers. One of Ock's last wishes were to attend the 2019 Curry Merry Muster and watch the progeny of these great horses buck, and his family made that happen.

There are thousands of stories that could be told about Ock and his memorable life, but what will be missed most are the stories that Ock told himself. As said by his family, "If Ock had a dollar for every mate he made, he'd be a millionaire".

Ock leaves behind a tribe of grandkids, who have learnt many things from their grandfather, and will carry on his legacy, knowing that they were his biggest achievement.

Ock was married to Kay for 42 good years, and they did every thing together for the duration of their marriage.

Ock will be remembered and treasured by people far and wide, everyone who knew him enjoyed catching up with him at a rodeo or event and he will be sadly missed but lovingly remembered.

His grandkids have been making whip crackers for funeral attendees, which says so much about who Ock was as a person. He will be buried in Cloncurry where most of his family resides.