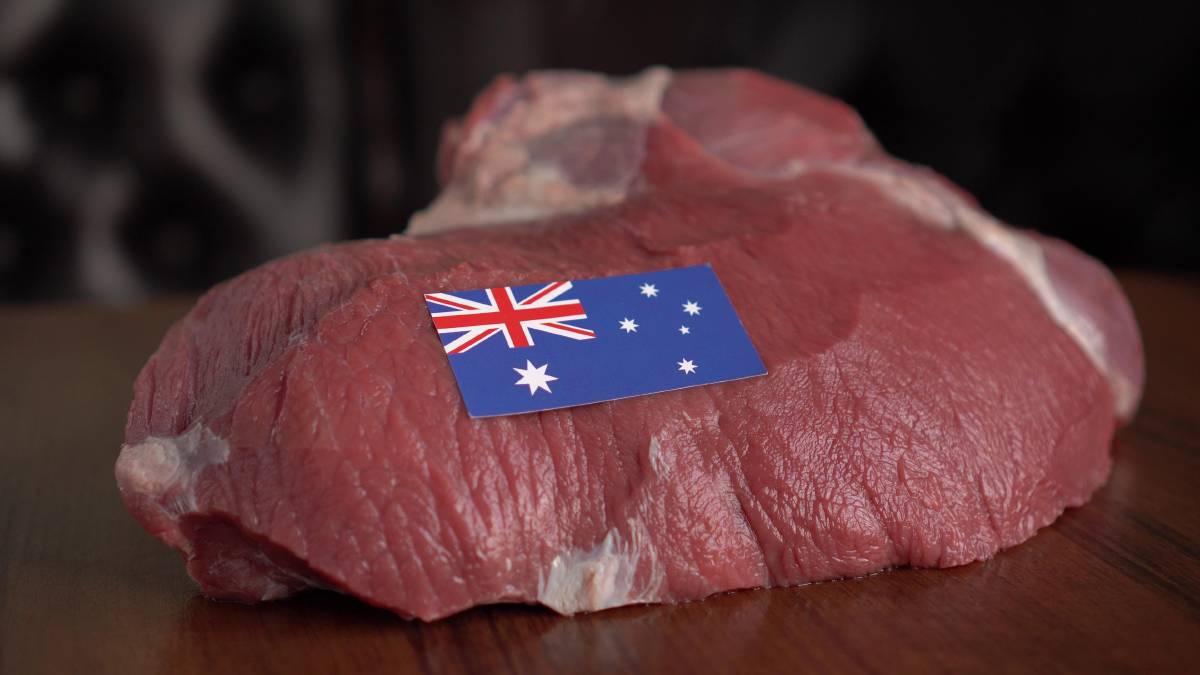 While the figures for total beef exports are impressive, exports to China have taken off.

Consistently strong cattle slaughter for the start of winter and rampant demand from China pushed beef exports to a four year high in July.

For the first time ever China was our biggest market for beef exports and has moved into second place for year to date volumes.

With African Swine Fever (ASF) having a dramatic impact on the supply of domestic animal protein available in China, demand for imported product has jumped.

Australia is but one beneficiary of increasing demand, with product being diverted from domestic and other export markets to fill the demand. 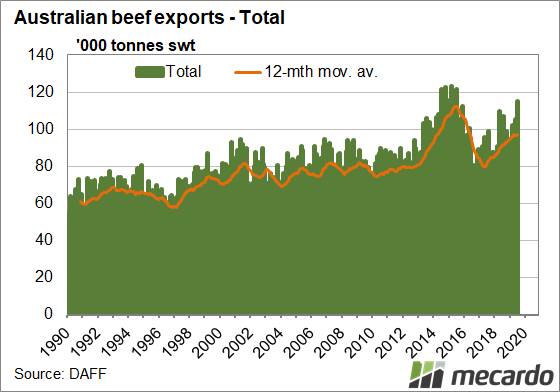 There have only been eight months when exports have been higher, and this was in 2014 and 2015 when we were coming from a much larger herd.

While the figures for total beef exports are impressive, exports to China have taken off (Figure 2).

The 25 per cent lift on June saw China take top place for our export markets for the first time ever.

Beef exports to the US were very similar to last year, and they haven't shown much variation since February. 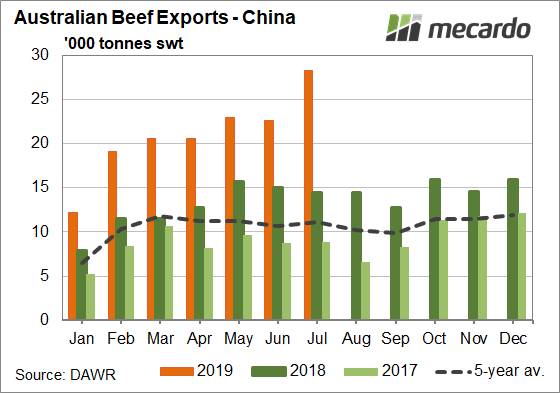 FIGURE 2: Australian beef exports China. China imported 28,214 tonnes of beef in July. This was a 96 per cent increase on last year.

South Korea seems to have joined Japan in losing some beef to China.

Their exports were down 8pc on July 18.

The rising demand from China now has them in second place for market share of our exports.

The strong July performance saw China edge past the US for the year to date.

Japan is still our top market, having taken 24.7pc of Australian beef exports, while South Korea has fallen well back in fourth place at 14pc.

What does this mean?

There is no doubt that increasing demand from China for our beef is doing good things to export beef prices and therefore cattle prices.

It was only 2012 when China was taking only 3.4pc of our beef exports, and the emergence of a fourth major market has and should continue to support cattle prices at all levels.

The story Exports to China trump the US first appeared on Farm Online.