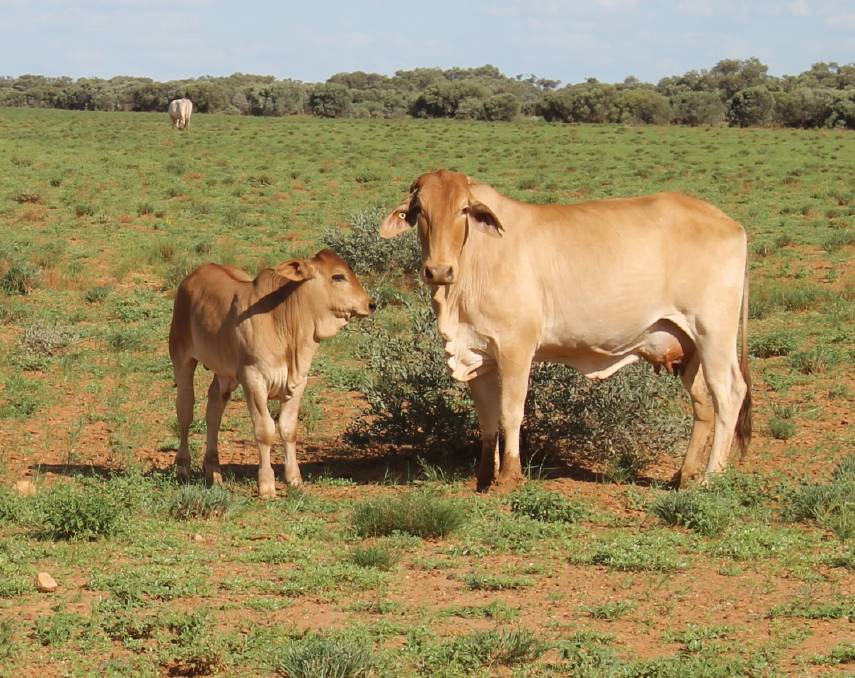 A report by the respected Intergovernmental Panel on Climate Change has been gaining traction in the media for all the wrong reasons.

A report by the respected Intergovernmental Panel on Climate Change (IPCC) has been gaining traction in the media for all the wrong reasons.

Causing angst to AgForce members and the wider community is commentary around the supposed implications of the IPCC's Special Report on Climate Change and Land Use for our meat and wool industries.

Unfortunately, but predictably enough, the report has been hijacked by those with an anti-meat agenda (read vegan activists) as 'proof' that we all need to switch to a plant-based diet to save the planet.

This ridiculous and indeed mischievous assumption - which, by the way, the report's authors took great pains to point out is NOT their conclusion - has nevertheless been propagated by some in the media.

The report's overarching conclusion - that worldwide land use and farming practices, in particular land clearing, must change if we are to manage climate risk - is science-based, sensible and pretty hard to argue with.

It is something that agriculture has been aware of and effectively working towards for many decades. However, the lamentable scare-mongering by special interest groups neatly avoids the facts.

Firstly, and most obviously, that the report is global and doesn't specifically refer to the Australian industry, which is a world leader in sustainability.

Secondly, that most of the Australian continent is unsuitable for cropping, making grass-based grazing far and away the most sustainable way to produce protein in this country.

And, thirdly, that agriculture is the only Australian industry to have significantly increased its productivity while reducing emissions, and is on track to achieve its goal of carbon neutrality by 2030.

We believe that the most valuable outcome from the IPCC report is its conclusion that agriculture not only can but MUST be part of any solution.

Unfortunately, this is not a view shared by the Queensland government.

They will no doubt pay lip service to the IPCC report without taking on board its ultimate message - genuine engagement with the community and industry is the only way to create viable, enduring environmental outcomes.

Case in point: the fundamentally flawed, knee-jerk Reef Protections Bill - likely to become law next week despite being largely discredited by current reef science - confirms their attitude that farmers must be regulated and punished, not listened to.

Sponsored by
A $297,000 grant to a Longreach game meat processing business could herald the start of a more foolproof means of traceability for the industry at large.
Test
A helicopter was called in to rescue a bushwalker who suffered suspected pelvic injuries while bushwalking in Carnarvon Gorge National Park north of Injune.
Test
Five producers shared what outcomes they've experienced from implementing their interpretation of regenerative agriculture.
Test
Test
The seven shires that claim to underpin the foundations of Queensland's beef industry have banded together for the first time to call for sufficient federal and state funds to upgrade 2000km of strategic supply chain roads.
Test
In the midst of the pandemic the Beaver launched the Facebook page Streetwise Adventures with her business partner Abbey Douglas, who she first met as an opponent in Brophy's tent.
Test
Many irrigated and intensified farm businesses are losing their ability to compete globally due to high electricity prices.
Test
There was a yarding of 650 head in Murgon on Tuesday.
Test