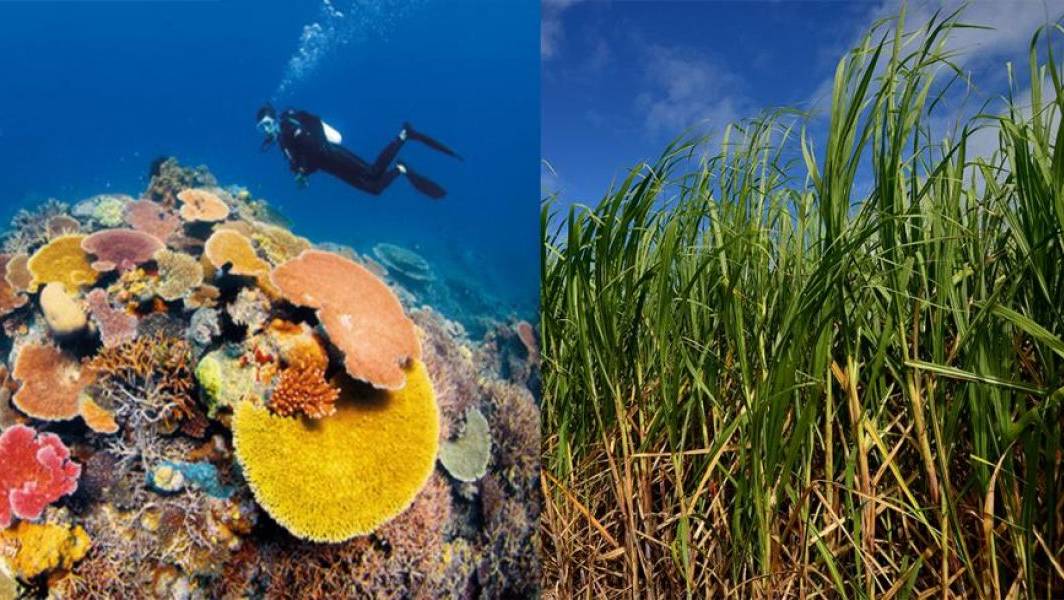 REEF REGULATIONS: Queensland farmers are bracing themselves for the latest onslaught of anti-agriculture legislation.

Queensland farmers are bracing themselves for the latest onslaught of anti-agriculture legislation.

QUEENSLAND farmers are bracing themselves for the latest onslaught of anti-agriculture legislation with the Palaszczuk government's new Great Barrier Reef regulations expected to be rammed through parliament next week.

Despite ongoing protests and intense lobbying from farm groups and other industry players since the new laws were first tabled in February, the second reading of the controversial regulations is set to occur next Tuesday.

The Environment Protection (Great Barrier Reef Protection Measures) and Other Legislation Amendment Bill 2019 is expected to become law by August 22.

Emma Kime from law firm Thynne and McCartney said farming and grazing would be classified as an Agricultural Environmentally Relevant Activity.

"For example, graziers will be required to adopt measures to improve the condition of the land such as wet season spelling and reduced stocking rates and keep records about the use of fertiliser, chemical and soil conditioner."

While existing best management practice programs may be automatically accredited, standards for cane, banana and horticulture industries were still to be developed, she said.

Of particular concern is that an environmental authority will be required to undertake "new intensive cropping activities" on land that does not have a history of cropping.

"A history of cropping can be established if the land was used for cropping during the last three out of 10 years with at least one year being in the last five years," Ms Kime said. "There isn't even any basic monitoring in place to ensure the measures claimed to protect the reef are actually effective," Mr Guerin said.

"It's completely unacceptable that Labor is going to ram these reef regulations through without listening to the very people these laws will impact," Mr Perrett said.

"Annastacia Palaszczuk is out of touch and regional Queensland is no priority for her Labor government."

"Queensland's $4 billion cane industry employs more than 22,600 direct and indirect jobs throughout the state and the majority of them are in regional towns," Mr Perrett said.

"We know that the grower representative group CANEGROWERS has had enough and has taken the extraordinary step of running TV ads throughout Queensland just to get Labor to listen.

"The sugar industry is already doing it tough with low international prices for sugar. That's putting pressure on the viability of existing cane farms and mills."

The CANEGROWERS video explaining why ramped up regulations farms are unnecessary.