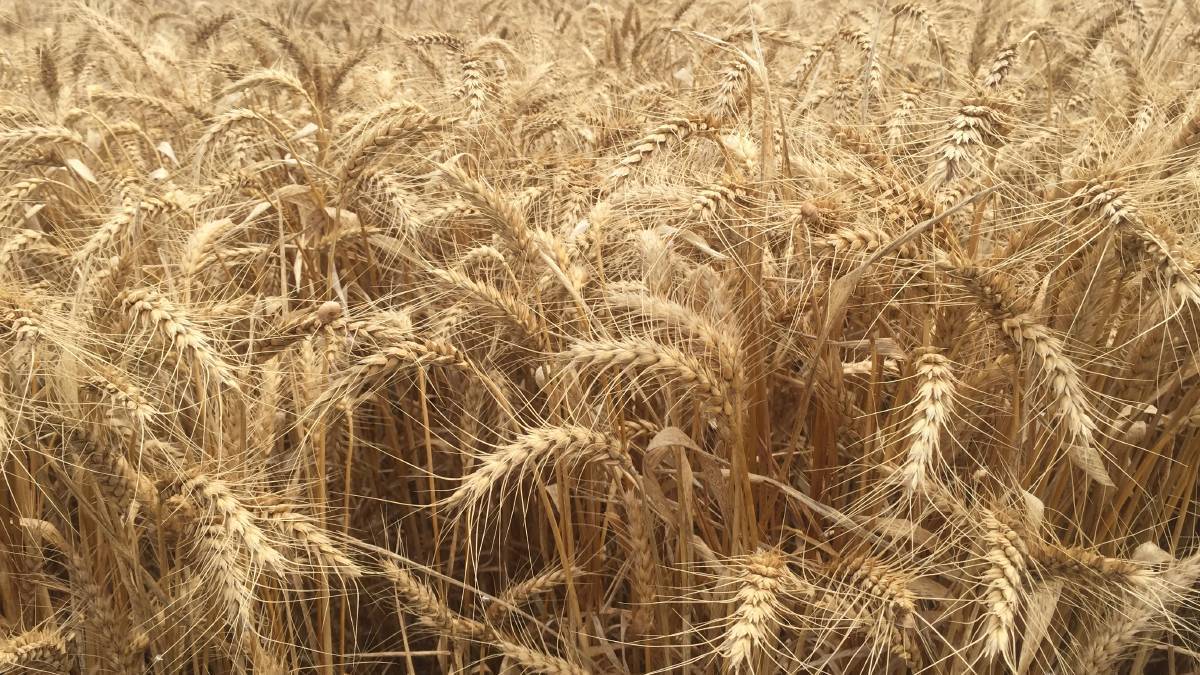 Russia has had a big win with Saudi Arabia relaxing bug-damaged specifications for wheat imports.

Russia has had a big win with Saudi Arabia relaxing bug-damaged specifications for wheat imports.

SAUDI Arabia's grain agency announced last week that it would relax the bug-damage specifications for wheat imports, potentially opening the door to Black Sea imports as soon as their next tender.

The Saudi Arabian Grains Organisation said it would raise the maximum bug damage threshold from zero to 0.5 per cent to allow more nations to participate in the regular tender process.

The Kingdom generally imports between 3 and 3.5 million tonnes of wheat annually, with the vast majority currently shipped from German and Baltic ports. The change in policy will bring wheat exports from Russia and Romania firmly into play, and to a lesser extent, Bulgaria and Ukraine.

This is a big win for Russian exporters who have been lobbying the Saudi government intently for more than 12 months. With burgeoning grain production in the Russian Federation in recent years, their exportable surplus has grown so much that they are now the world's biggest wheat exporter. It also seems quite a logical step as Riyadh has been buying Russian barley for a number of years.

There has also been a substantial improvement in the quality of wheat being grown across the entire Black Sea region in recent years. This year's Russian crop is a case in point. Production may be down on early expectations, but the quality is so good that there is a shortage of feed quality wheat compared to trade expectations and historical numbers.

Russia is a major supplier of wheat into the world's biggest importer Egypt, and Saudi Arabia is one of the last wheat markets not dominated by Black Sea origin wheat. Russian exporters have desperately been trying to take further market share into Middle Eastern and North African markets from European Union exporters and the US.

With the Black Sea origin wheat now in the frame, freight spreads will play an increasingly important role in allocating EU exports. Execution out of the Black Sea region is currently around US$5 cheaper than German or Baltic ports into the Red Sea port of Jeddah.

This represents a massive change in global trade flows and is a potential game-changer for wheat markets in both Germany and the Baltic States. Saudi Arabia was the second-largest buyer of EU wheat last season. In the absence of this historical exclusivity, German, Lithuanian and Latvian wheat will have to price itself into other high-quality markets such as Algeria, a crucial market for French exports.

Wheat of Black Sea origin is effectively excluded from the Algerian market as the North African republic has a low bug threshold on imported grain, similar to that which Saudi Arabia has just relaxed. But that won't stop the Russians. They will be actively targeting Algeria now that they have added Saudi Arabia to their list of authorised destinations.

The trend to Black Sea supply is not limited to the Middle Eastern and North African importers. Asian consumers have been progressively incorporating Black Sea origins into their list of accepted wheat suppliers in recent times. This, of course, comes at the expense of the Australian farmer.

Drought reduced production, and lower exportable surpluses have not helped our cause in recent years. But the challenge is that once a market gets a taste of alternatives, such as the Black Sea, and they build comfort with the quality and reliability of supply, it is tough to wrangle that demand back is the absence of a supply issue.

The relaxation of the Saudi Arabian wheat quality thresholds appears to be an extension of recent cooperation between Moscow and Riyadh to prop up global oil prices by curbing supplies of crude. This is in defiance of pressure from the White House to increase supply by pumping more oil in an attempt to put a cap on global oil prices.

This is a very interesting development. It seems the Saudi government, in horse racing parlance, is hedging its bets by having a little each way. Saudi Arabia has historically considered the US its most important ally. While they have opposing views on the war in Yemen, they sit on the same side of the fence (the opposite side to Russia) in the Syrian conflict.

In another win for Russia, and a blow for the Australian farmer, China announced on August 1 that it had authorised the import of Russian barley. The barley approved for import must be grown in seven Russian regions that are not considered to have risks involving a plant disease called dwarf bunt.

According to Chinese officials, any barley imported from Russia will be used only for processing and not as seed for planting. The latest announcement comes on the back of Chinese approvals granted in late July for the import of wheat and soybeans from Russia.

Australia and France have traditionally been the major suppliers of barley to China, most of which goes into the brewing market or the livestock sector. But Australian exporters also have a challenge as they are still waiting for a decision on the anti-dumping probe launched by China in November last year.

However, front of mind for Beijing at the moment is the US-China trade war, and there is no end in sight. Add the US sanctions that are restraining Russian exports, and Donald Trump is providing a huge incentive for collaboration between the two Asian neighbours.

RELATED STORY: 'Who holds the Trump card in the trade war?'.

Russia has an increasing amount of agricultural produce to sell and China is looking for food security via alternate supply pathways.