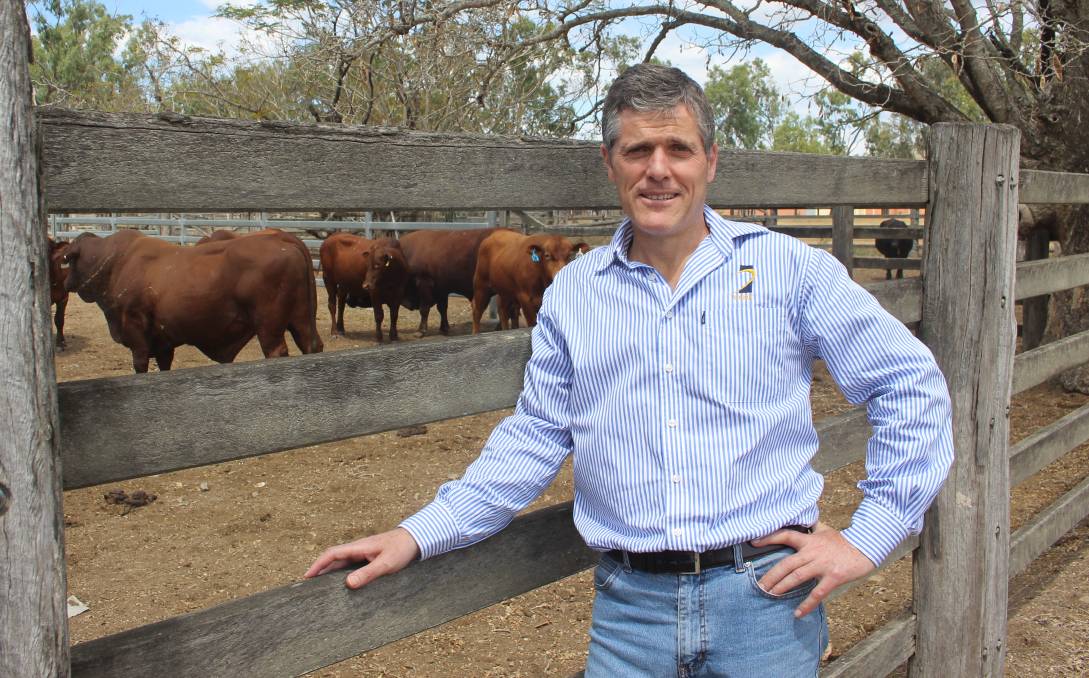 The state government's inability to release accurate trigger or 'blue dot' protected vegetation mapping is quickly eroding landholders' trust, both in the process and in the validity of the supporting science.

That's the stark reality when you take the conversation out the offices and from behind the computer screens, and into the locations where it affects people's lives: the farms and properties of landholders throughout the state.

The maps are supposed to accurately identify areas of land that contain Endangered, Vulnerable and Near Threatened (EVNT) plant species, but the first version, issued at the end of May, was riddled with errors, and the latest release - the improvement - is still targeting land where no protected plants exist.

Part of the problem was the speed of the backflip from the initial release - 36 per cent of the government's most obvious errors removed almost overnight - overnight! - but only after pressure from AgForce and its members.

One landholder I spoke to recently told me that third-party work carried out on his land had identified a protected species of plant that then triggered a blue dot being imposed on his property.

The landholder was fully supportive of protecting the plant. He didn't want to contribute to the extinction of an endangered species any more than most of us would.

But the two-kilometre radius the protected zone encompasses means that he's now unable to farm that entire area or risk a penalty of up to $400,000.

The restrictions that blue dot imposes are also why he didn't tell anyone, except yours truly, that there are four more of the same plant in another area of his farm.

Not because he's trying to hide anything - but because he wants to protect the plants AND maintain some of his ability to grow produce and continue feeding the millions of Australians who reply on him doing so.

This is a problem of government's making.

It has been caused by a conscious decision to inflict onerous red-tape and crippling fines on hard-working Australians, rather than communicating with them openly and transparently BEFORE imposing life-changing legislation and mapping.

Trust creates trust, and not trusting those you depend on for food and clothing results in little else but suspicion.

Especially when what you're selling is broken to begin with.