When it comes to breeding cattle in harsh landscapes, you need to be confident of two things: that they're strong in the right genetic traits and that they can still perform if seasonal conditions take a turn for the worse.

When it comes to breeding cattle, there's two things you need to be confident of: that they're strong in the right genetic traits and that they can still perform if seasonal conditions take a turn for the worse.

With much of the country currently struggling through one of the worst droughts in living memory, this has never been more important.

That's why feedlots, processors and commercial cattle breeders across Eastern Australia are turning to Hazeldean Angus Stud in these tough times.

In the next few months they will be releasing more than 200 of their best bulls to the market. The first will be at a sale in Jackson, Queensland, on August 15. The other will be their highly anticipated on property sale on September 3, at Hazeldean in Cooma.

The sixth generation family stud has been breeding cattle in some of the toughest conditions the country has to offer for the best part of a century and year on year they consistently deliver good results. 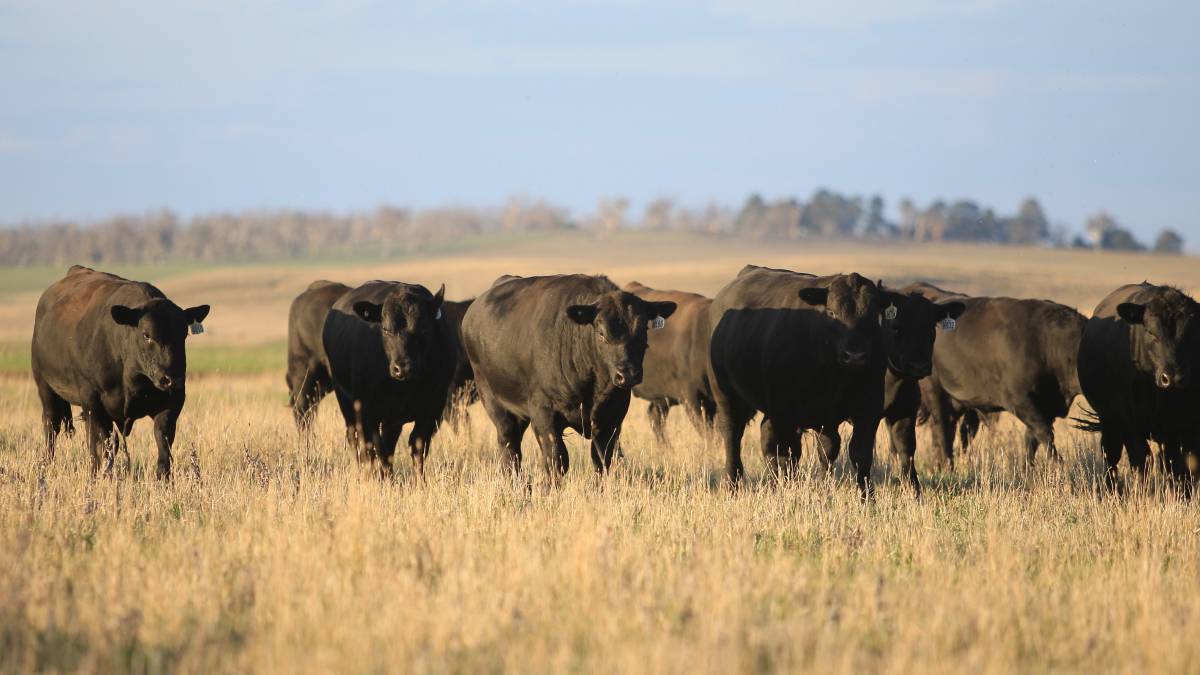 Not only do they employ the latest technologies in genomic testing - and are highly selective about what sires they join - they also have the ability to test their genetics in ways a lot of breeders can't.

They can test fertility, growth and carcass traits when there isn't much feed around. That way, only the strongest genetics survive, ensuring greater consistency across the herd. Put simply, it's a form of natural selection.

"Our rainfall is 20 inches and we rely a lot on summer storms," Bea Litchfield explained.

"Our driest months are July and August, when they're calving, and it gets very cold on the Monaro so we have a short growing season. It's a good breeding environment because it puts pressure on fertility," she continued.

"If you're breeding in an environment where there is always plenty of feed around and nutrition is always good then you can't really test their ability to get back in calf because they're never being tested. We don't wrap our animals in cotton wool, they have to do it on their own under commercial conditions. Our clients keep coming back because they know we produce hardy cattle with high fertility, which raise a good calf every year." 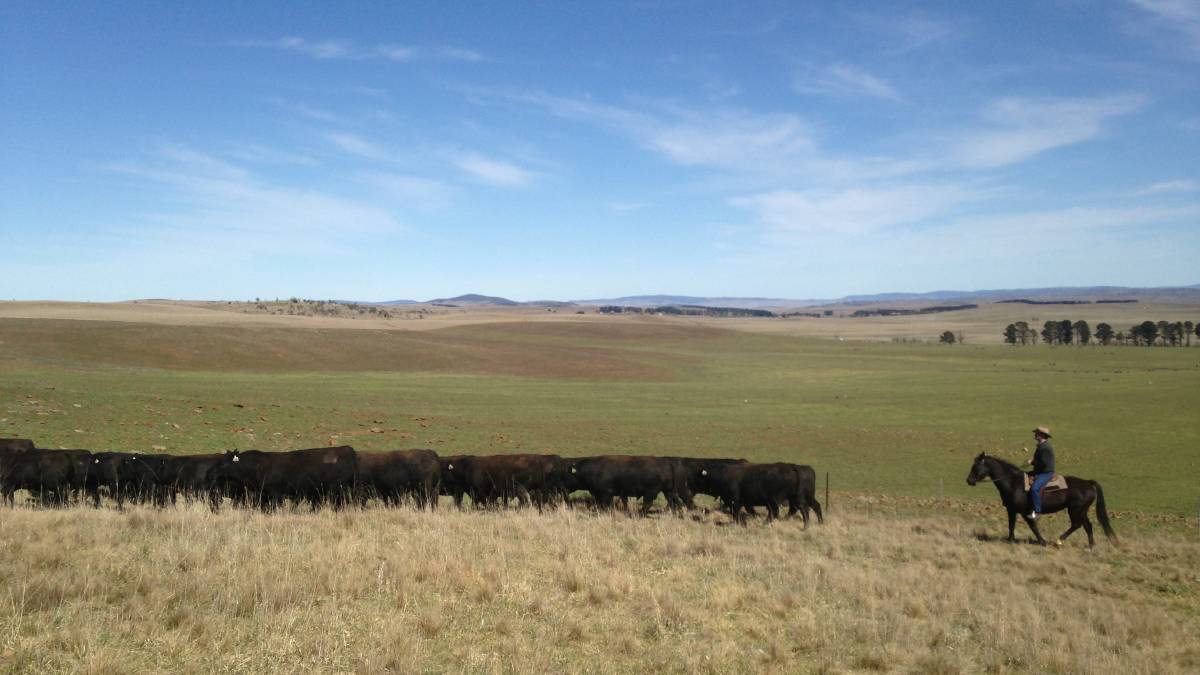 Hazeldean also runs its own commercial herd, so all of their genetics are tried and tested before they hit the marketplace.

They also genetically test all of their sires and this year - for the first time - they will extend that testing to their entire herd, to help further perfect their breeding program.

In addition, they've been involved in the Angus Sire Benchmarking Programme through Angus Australia for a number of years and consistently achieve impressive results.

The on property sale will take place at the stud, located at 1410 Maffra Road, 14 kms south of Cooma.