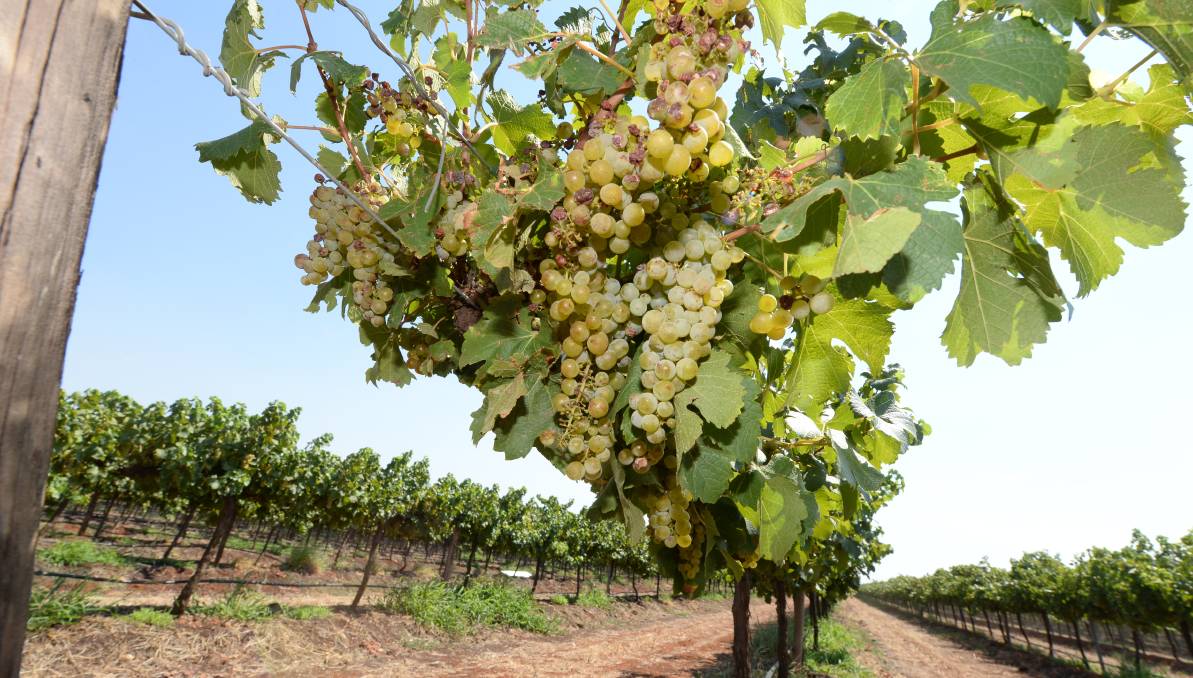 The competition watchdog wants wine companies to deliver faster payment terms for about 1500 mostly family farmers supplying sector and avoid the risk of undermining the wine industry's production base just when it needs to promote innovation and investment.

Future growth and export prospects for Australian wine would depend on reforms being introduced to improve competition for wine grapes, said Mr Keogh, the ACCC deputy chairman.

These significant issues represent a very real threat to the growth of the wine grape industry, especially in an era of scarce resources such as water - Mick Keogh, ACCC

Addressing the Australian Wine Industry Technical Conference in Adelaide, Mr Keogh, said wine grape production was largely characterised by imbalances in bargaining power between a small number of major buyers and a much larger number of small-scale sellers.

"The imbalance in bargaining power results in growers accepting contracts with sub-optimal terms," he said.

"They have limited ability to resolve disputes, and are having to wait sometimes up to nine months for payment for their grapes.

"The ACCC's wine grape market study interim report found these significant issues represent a very real threat to the growth of the wine grape industry, especially in an era of scarce resources such as water."

The wine grape industry would need capital investment by growers to improve irrigation efficiency and to plant improved grape varieties.

Only when growers had greater confidence and certainty in the market would they be prepared to undertake this investment.

"Increased pricing transparency will provide better price certainty to the market, and not only improve growers' bargaining power but also boost competition between winemakers," he said.

A best practice standard of payment within 30 days of grape delivery should be adopted by all winemakers with processing capacity over 10,000 tonnes

He said the ACCC had studied the market because of significant numbers of confidential complaints from growers about how their market worked.

Many growers said they were reluctant to raise concerns with their winemakers due to fear of retribution.

The ACCC is currently seeking feedback from the industry on its interim report.

It began the market study into the wine grape industry last September.

The study focuses on the industry's warm climate grape growing regions - the Riverland, Murray Valley (which includes the Murray-Darling and Swan Hill regions) and Riverina which include about 1500 growers.