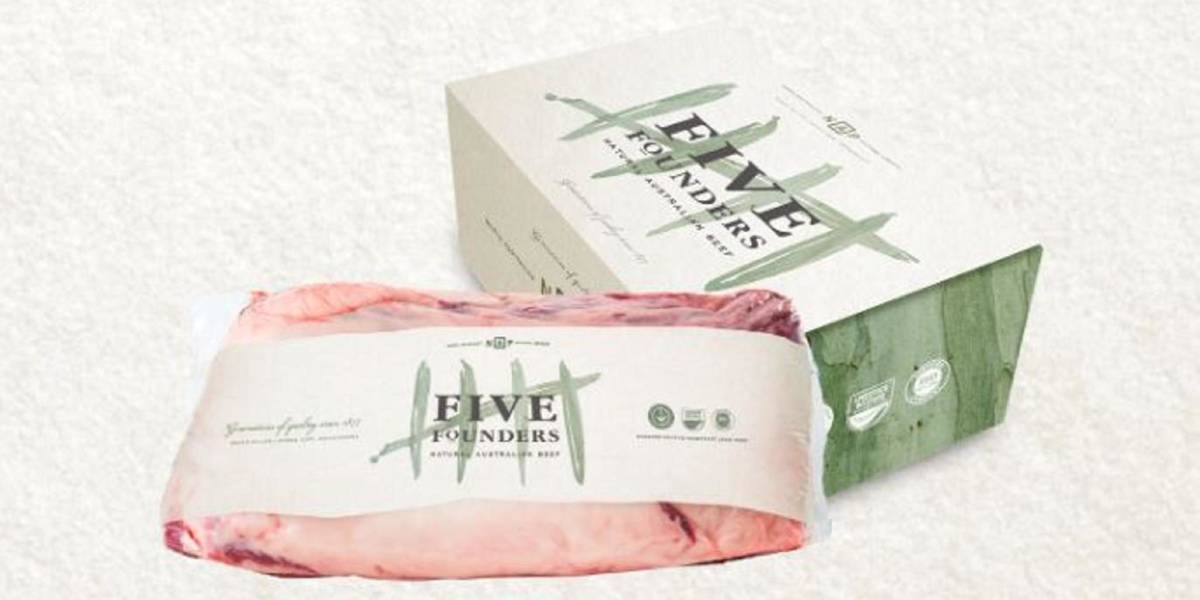 NAPCo's Five Founders is the first branded beef product to be accredited as carbon neutral after meeting the Australian Government's strict criteria.

Interestingly, Five Founders is potentially a whole of the animal brand, taking a range of cuts from NAPCO's composite bred HGP-free heifers, which have been on grain for 100 days at the Wanui Feedlot at Bowenville. 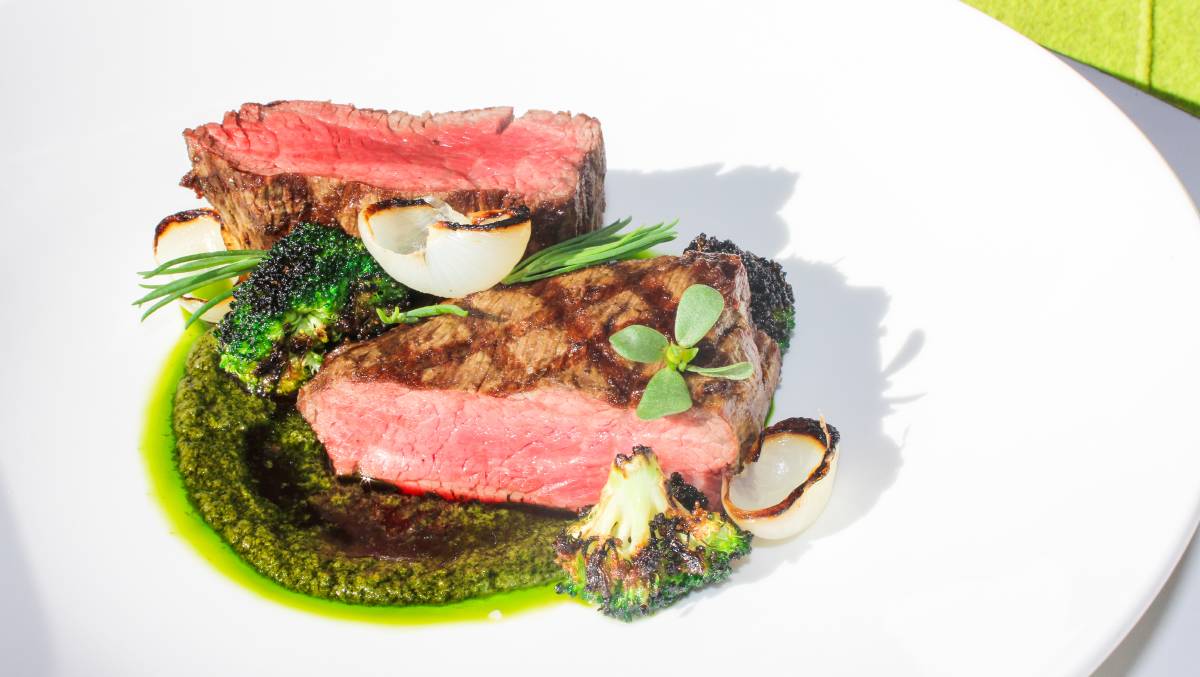 Under a long term arrangement, those cattle are being processed by Northern Cooperative Meat Company at Casino for both domestic and exports markets. In Australia product is being sold into both the retail and food service sectors.

Five Founders brand beef is already available in Australia as well as in NAPCo's established markets in China and Singapore. Red meat specialist Endeavour Australia has been engaged to further develop export markets. "We studied the market and quickly realised that people increasingly want produce that not only delivers the highest quality eating experience but respects their affinity for environmental and animal care," Mr Cummins said.

"Consumers are more environmentally conscious than ever and this is especially the case among younger generations such as millennials, who want confidence they are buying sustainable products.

"NAPCo has always prioritised our animal welfare and environmental practices and embracing carbon neutrality has been a natural progression of this.

We quickly realised that people increasingly want produce that not only delivers the highest quality eating experience but respects their affinity for environmental and animal care. - Phil Cummins, NAPCo

Mr Cummins said achieving a carbon neutral status had been an eye-opening experience.

"Pangolin and Integrity Ag Consultants were engaged to calculate our carbon footprint through a hybrid life-cycle assessment of our herd, which was then combined with estimation of energy-related emissions from the properties and feedlot," he said. 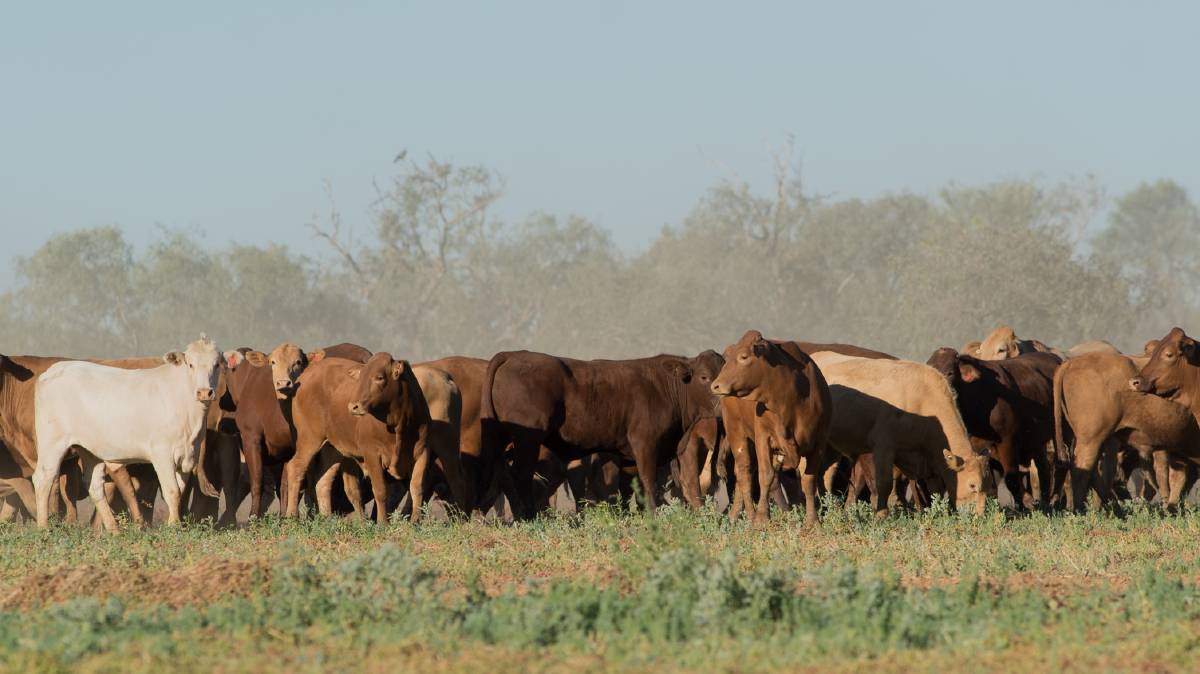 "Care for animals is also demonstrated in that we breed and raise our own cattle, ensuring good health and full traceability within our supply chain."

"A range of improvements on our properties and in our herds has subsequently allowed us to reduce our footprint, including genetic improvements that allow our cattle to breed and be processed at a younger age and thus emit less methane. 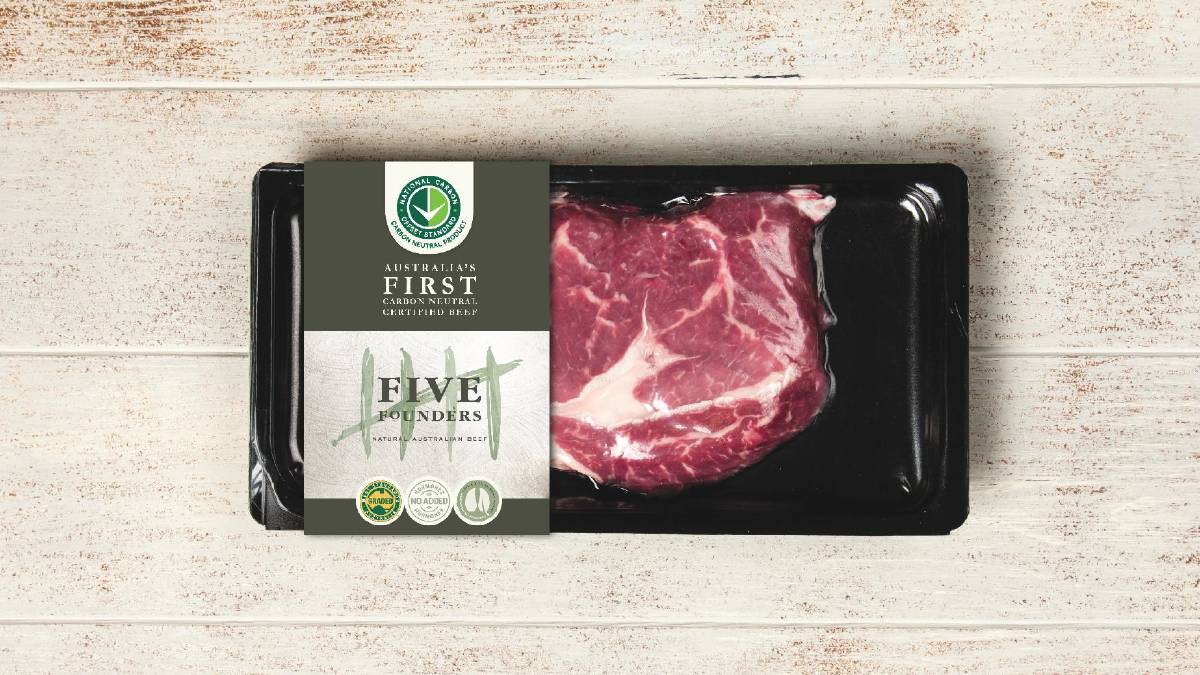 The Five Founders brand is being sold into both the retail and food service sectors as well as being exported.

"Having made these efforts to reduce our overall footprint, we then purchased carbon credits approved by the Federal Government to offset the remainder."

NAPCo corporate and commercial general manager Stephen Moore said the next phase was to further improve carbon efficiency of the business, which runs about 200,000 cattle on 6.1 million hectares in Queensland and the NT. 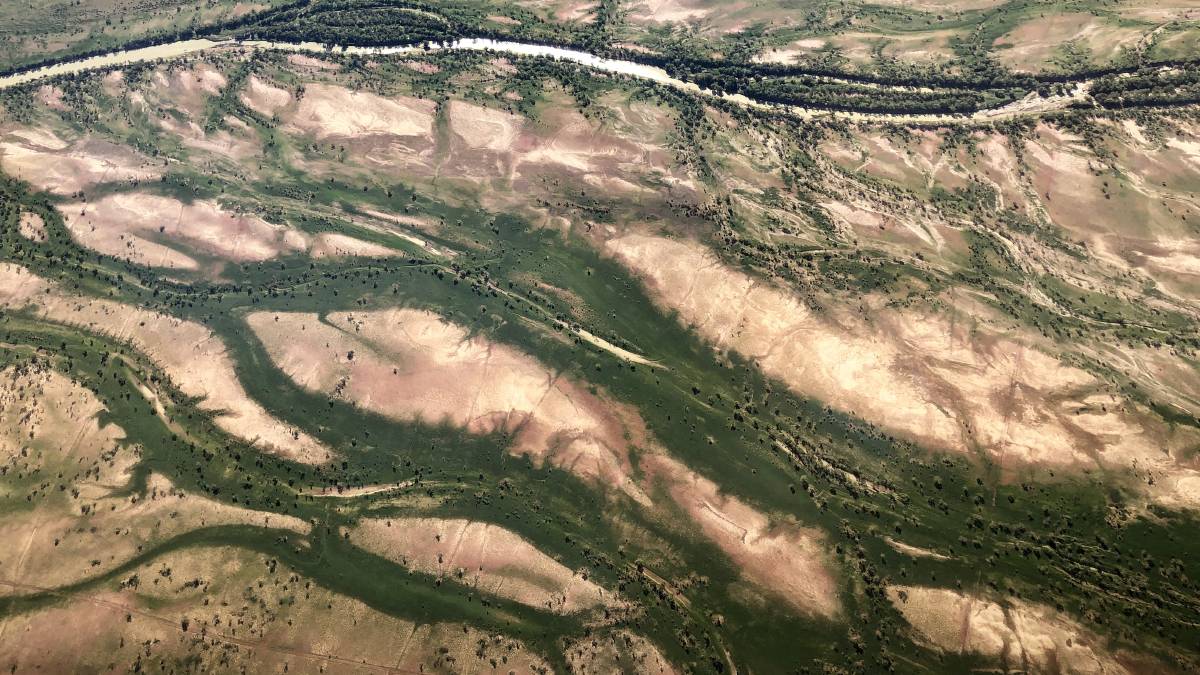 NAPCo runs about 200,000 cattle on 6.1 million hectares in Queensland and the NT.

"We certainly don't have all the answers, but I think its about developing the methodologies rather than declaring an end point," Mr Moore said.