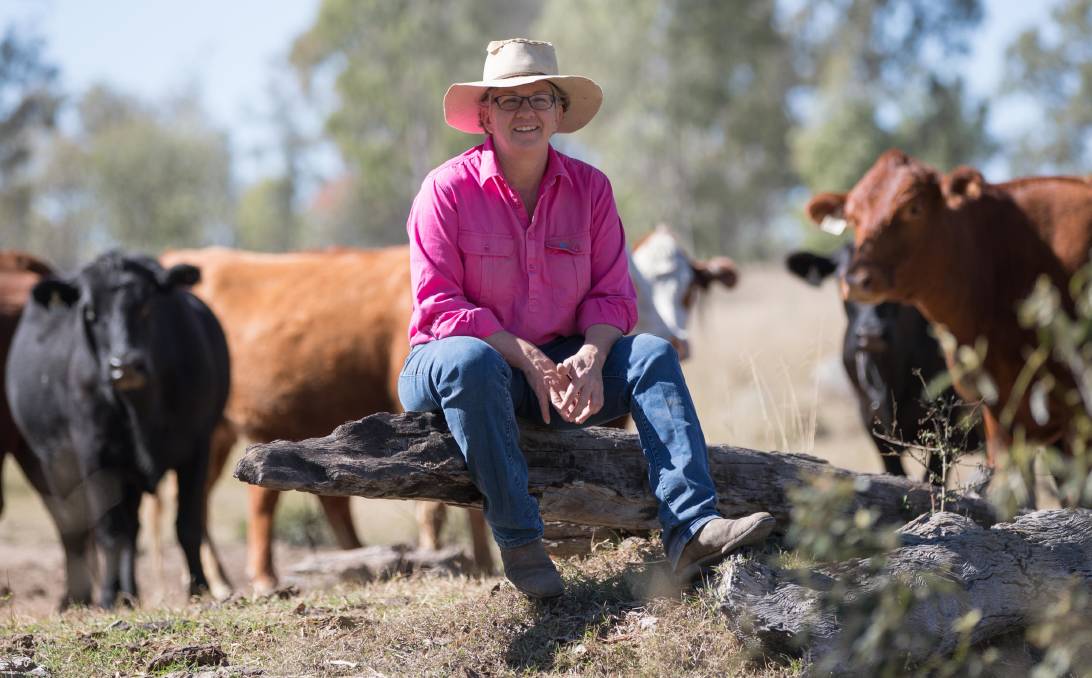 The state and federal governments have finally listened to our calls for programs and funding to manage future droughts.

For as long as we have grown food and fibre in this country, we have been subject to a cycle of wet and dry - impossible to predict, but as much a part of rural Australia as flies, pies and Slim Dusty.

Producers are a resilient bunch and have learnt ways to survive, if not actually thrive, through drought. However, drought has a massive impact on farming families which is why AgForce has worked so hard for so long with government to implement the most effective management.

The approach we have been advocating - that drought is not an emergency but just another factor in running an agribusiness - is enshrined in our 'business cycle' approach.

The appetite among producers for proactive measures is there. In 2013, an AgForce survey of members found that 93 per cent of respondents had undertaken drought preparedness activities after the last drought, from improving water resources and stockpiling feed to purchasing additional properties to spread risk.

We are very pleased that both state and federal governments appear to have listened to our calls. The state government's draft program for managing future droughts is so similar to our business cycle approach that it could have been released on AgForce letterhead.

And just this week, the Prime Minister announced that the federal government would invest $5 billion in a Drought Future Fund to guarantee $100 million annually to build producers' resilience to drought and minimise its impacts. This approach is something of a paradigm shift for government, which has traditionally focused on a crisis response.

Measures like concessional loans and fodder subsidies for producers suffering from extended drought are essential and will need to continue. But a more proactive approach will assist agribusinesses to prepare for drought in their own way in their own time, and as a producer this is a very empowering thought.

Obviously, AgForce's work is far from complete, and there is a long and dusty path to travel before we have drought management right in this country. However, every journey starts with a single step and this is a Size 9 RM in the right direction.

Sponsored by
Asparagopsis has potential to deliver 80pc methane reduction, Beef 2021 told.
Test
The best of the best went to battle in the main ring.
Test
For 92 year-old retired cattleman Bruce McKenzie beef production has a been a lifelong passion, which has flowed through the genes to his sons Ken and Andrew.
Test
China has grown to one of Australia's largest beef markets, but record domestic cattle prices have Chinese importers looking elsewhere to fill their protein gap.
Test
More than 500 women gathered for the sellout Westpac High Tea at Beef Australia.
Test
Black Box Co, the North Queensland company that analyses data with the aim of helping producers improve their on-farm productivity, has added the prestigious Beef Australia 2021 Pitch in the Paddock win to their many accolades.
Test
The Santa Gertrudis ring was surrounded with spectators on Wednesday morning, enjoying a full morning of judging after the unseasonal morning fog burned off.
Test
A BOQ dinner in Rockhampton has raised $3200 for Orange Sky Australia.
Test