Sucess: Tom Maguire, Teys Australia (at back) with all of the successful finalists at the 30th Intercollegiate Meat Judging Competition held in Wagga Wagga. Photos: Professor Keigo Kuchida 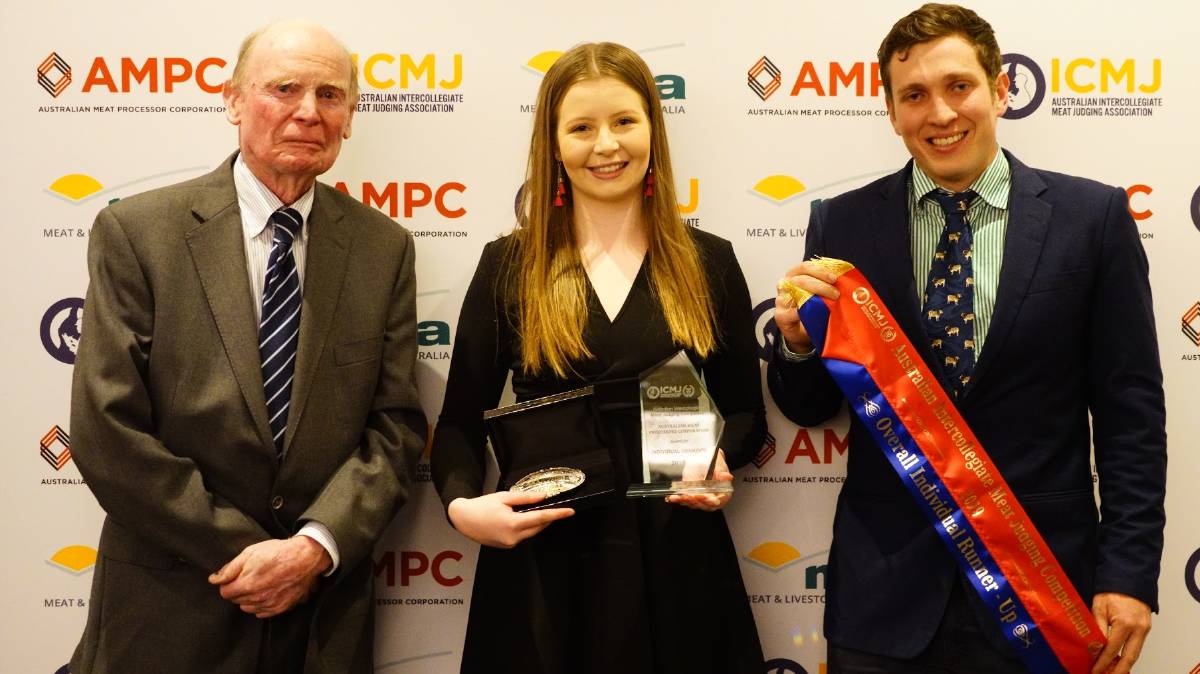 The evening was celebrated by over 150 students, 38 coaches, multiple industry sponsors, supporters and alumni.

Texas Tech University took out the Roy McDonald Shield for Champion Overall Team closely followed by the team from University of Adelaide.

ICMJ President Dr Peter McGilchrist said the spread of awards right across all of the universities this year was fantastic to see with awards given to almost all of the competing institutions and the student's achievements were testament to the dedication by the individuals and their coaches.

"Our program has absolutely achieved our goal of inspiring and developing future leaders of the global red meat industry," he said.

"This year was a great contingent of students who posed the most thought-provoking questions we've ever had to our presenters, interacted heavily with companies at the careers expo and took full advantage of every opportunity to advance their knowledge and networks.

The top 10 finalists and the Coach's pick teams will go on to participate in an industry training week in Brisbane in September.

Student feedback from the week was that it "opened their eyes" to the possibilities within the Australian red meat industry.

"We learned so much more than we could have imagined. Its better than any other week we have ever had at uni." the group of Sydney University students said.

"The networking not only among industry professionals but also peers was really beneficial." 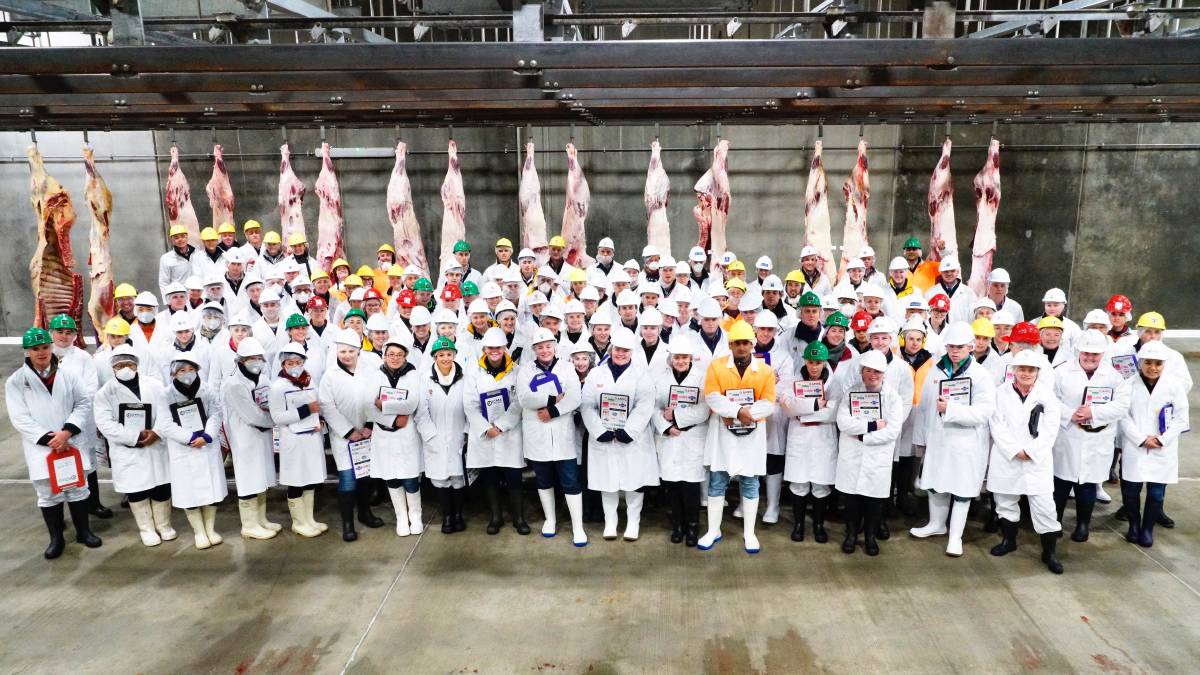 Coach of the champion team sponsored by MLA