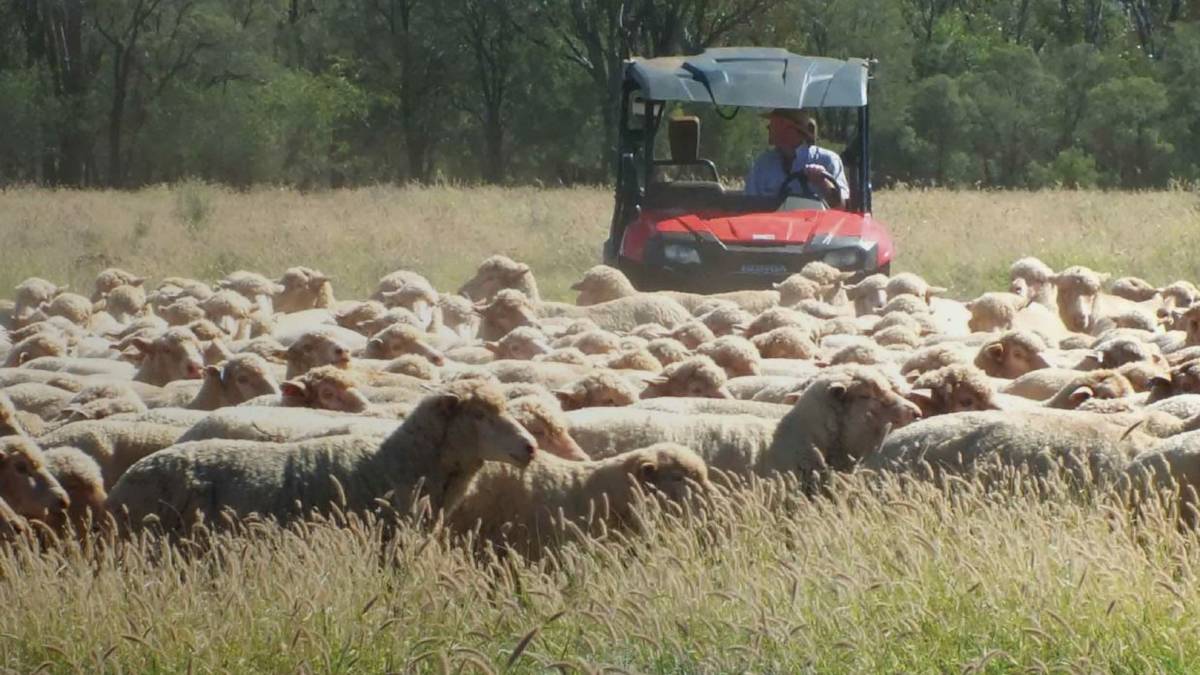 Dual purpose Merinos are proving a big winner for the Holcombe family in south-west Queensland.

"We go right down the middle when it comes to meat and wool," Bill Holcombe said.

"We want the best possible wool we can grow and also to be able to produce a top quality, prime wether lamb."

Mr Holcombe said the family began searching for alternatives about 15 years ago, when the wool industry was "breeding itself out of business" and mulesing was becoming a negative issue.

"We are still very much in the wool industry," Mr Holcombe said. 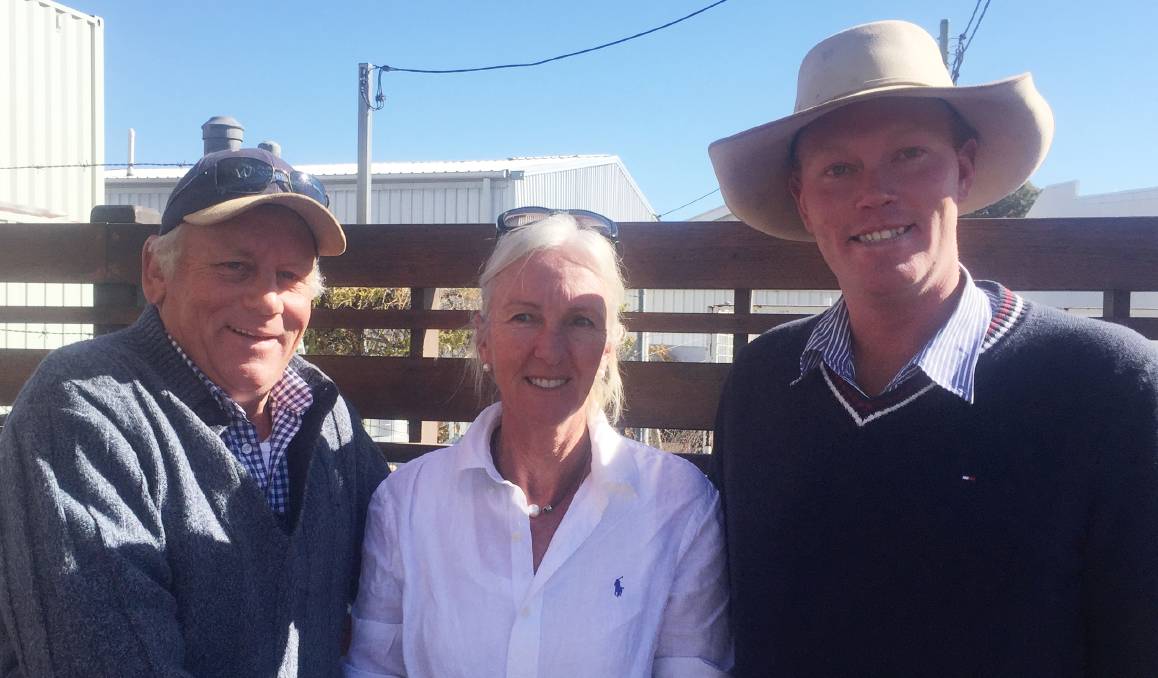 Bill and Lizz Holcombe and their son Charlie.

"That's where our passion is. We'll never go away from that. But we knew there had to be a better way. We looked at what the different dual purpose breeds had to offer but we kept coming back to the Merino.

"The goal was to maintain wool cuts, have high fertility, and good structure... and ultimately be more profitable.

"What I am sure of is that there is no better animal than the Merino.

"Whether it is meat or wool, these are really exciting times for this industry, especially if we can add some water."

Mr Holcombe said it was during a planned visit with his wife Lizz to Leahcim Stud at Snowtown in South Australia that they realised the answer lay with big, plain bodied poll Merinos, with an emphasis on meat production.

"We were certainly impressed," Mr Holcombe said. "We saw big, plain bodied rams selected for eye muscle depth that were still breeding big kilograms of 17 to 19 micron wool. I am convinced there is a strong correlation between eye muscle depth and fertility."

Last season the scanned ewes produced 113 per cent of lambs in what was a tough year.

The Holcombes moved to Queensland from Burren Junction in north west NSW five years ago.

The family now operates two properties: Wedruah at Toobeah, and Cheriton, further to the west, at Weengallon. The 9100 hectare operation also has 1200ha of cultivation, which is used to produce grain crops as well as fodder crops to finish lambs.

Son Charlie Holcombe said the switch to the Leahcim genetics had seen conception rates dramatically improve and a massive increase in the survival and growth rates of weaned lambs.

"Even the shearers are happier," Charlie said. "They can shear more sheep."

Some 10 years later the Holcombe's operation is now geared to selling the wether lamb portion into the lamb trade, with the ewe lambs kept as replacements for the breeding flock.

The tops of the wether lambs sold for $168/head through the Bendigo saleyards last year.

"That's better than we can achieve from cattle, and suits our operation more than farming in the low rainfall years in this country," he said.

The ewes are shorn every six months by a team supplied by Karara-based shearing contractor Geoff Cullen.

Exclusion fences have also played a major role in the success of the Holcombe's operation. The Waratah fence has played a key role in removing feral dogs and reducing uncontrolled grazing pressure from kangaroos.

"We have at least 50pc more grass and we've been able to avoid any lice problems," Mr Holcombe said. "The exclusion fence certainly makes it all possible."